Avada Games will be releasing a cross-platform brawler called Brutal Souls onto Android next month. Built using the Unity3D game engine, Brutal Soul is all about good versus evil, battling it out for supremacy, but with a martial arts and fantasy theme to it.

During the International Martial Arts tournament, an ancient artifact was destroyed. This unfortunate accident led to mutations happening, causing all of the best fighters in the world who had gathered there to compete to transform into the hidden souls inside them, represented by different animal forms. Brutal Souls comes with both a single-player campaign mode as well as a world PvP mode, where players will be able to battle it out with other players. 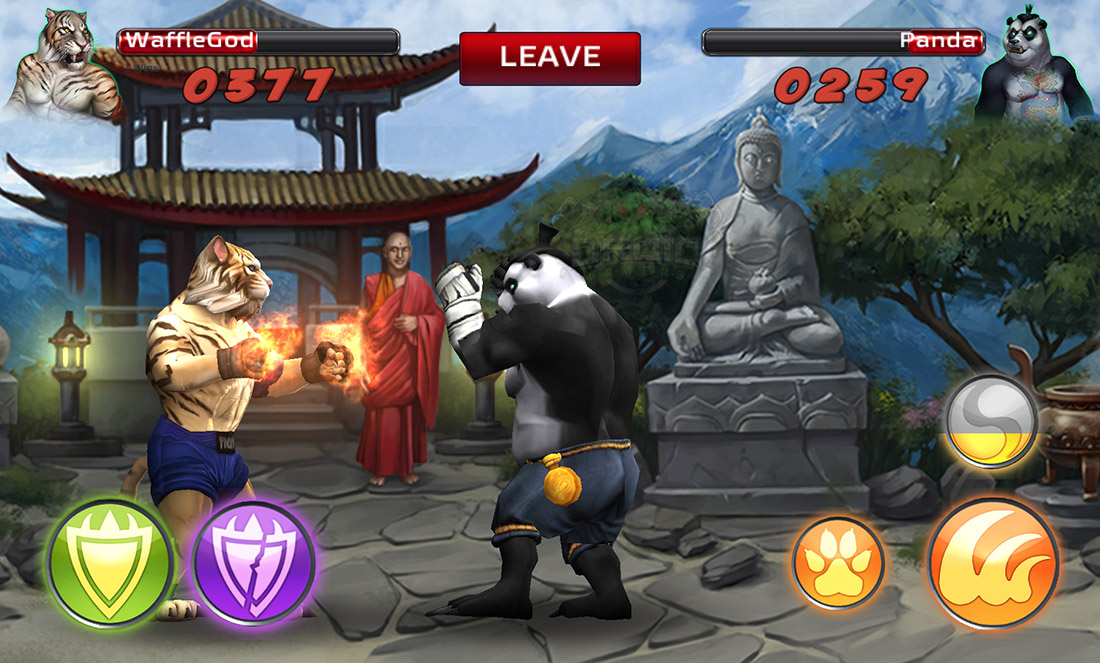 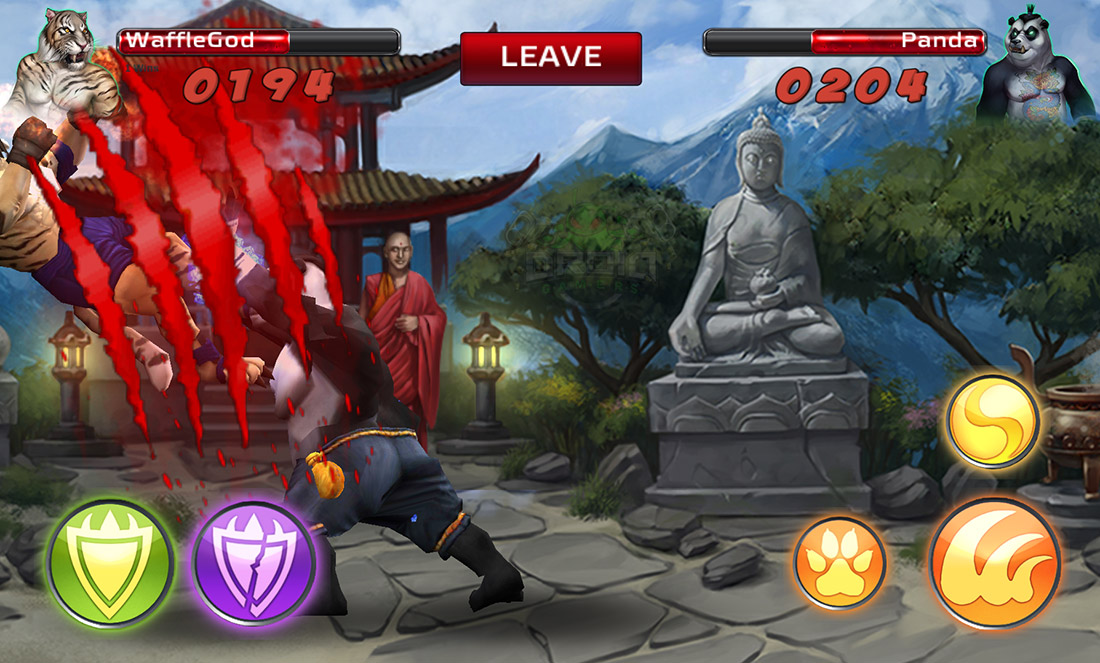 When you start, players will have four character to play as in Campaign mode, with an additional five locked. These will eventually be unlocked as you play through the game’s storyline. Controls are a bit different than your typical brawler. You have defend and offense buttons on the left bottom of your screen, and your attacks are on the right – those being one normal attack and two special moves. Each character has their own strengths and weaknesses as well as special moves to use. 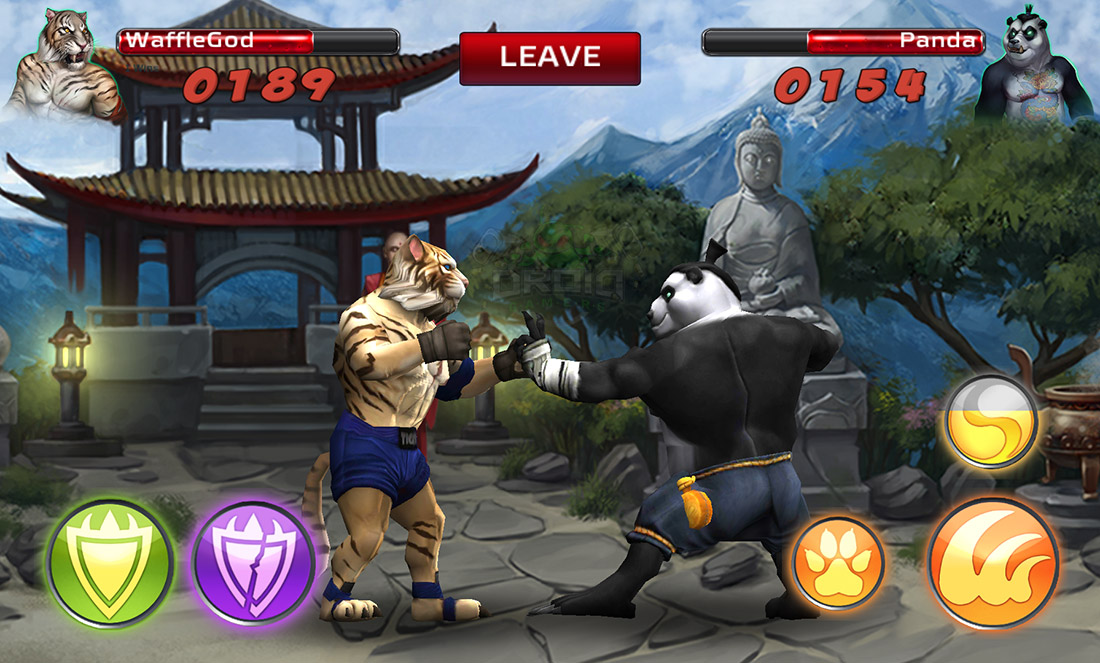 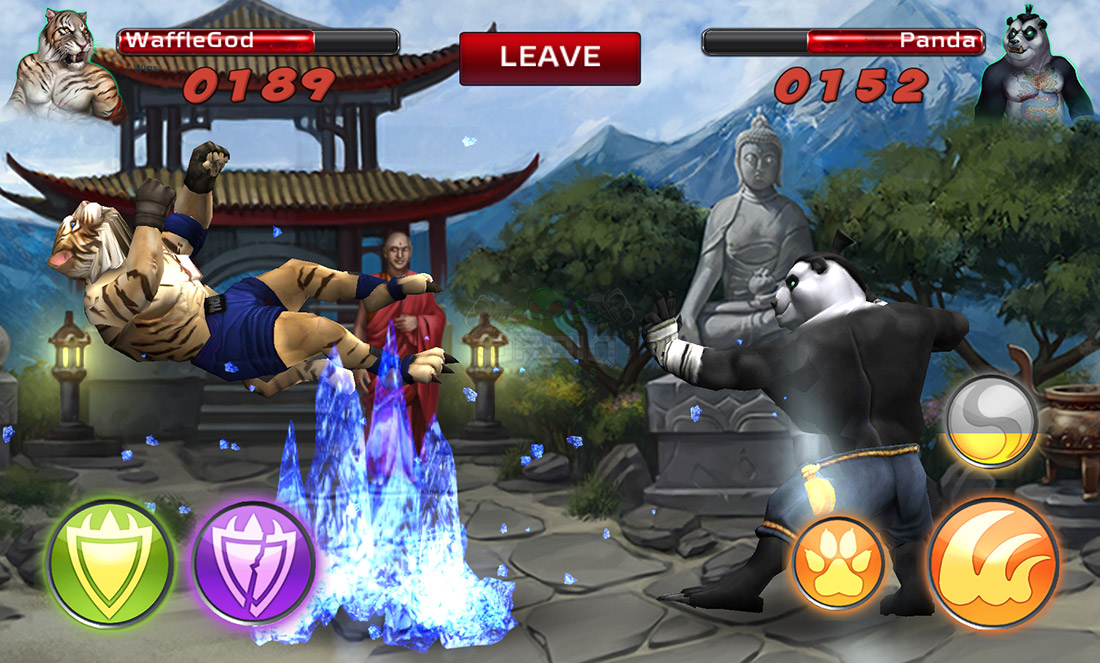 Character also gain XP after each fight and can level up, making them stronger the higher their levels are. Customizing your character can be done by swapping out different avatars and customizing them to give them a more unique look from other characters who are the same. World PvP is pretty straightforward. You’ll be trying to beat the crap out of other players.

Brutal Souls is currently slated for release on July 1st, 2015. No word on pricing yet, although it looks like it will be free with optional IAPs for in-game currency. No word on whether controller support will be happening as of yet but button mapping would be pretty easy with this game.