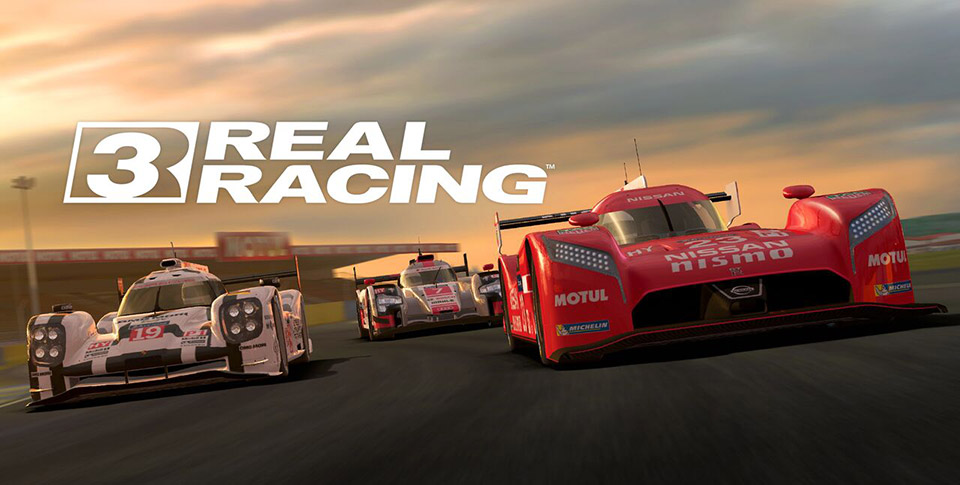 Real Racing 3 is the second EA game in as many days to get updated, this time it is themed around the Le Mans. As with most updates for this game, there are some new cars added to Real Racing 3, as well as a new quest of sorts begins tomorrow in order to win these three new cars in-game. 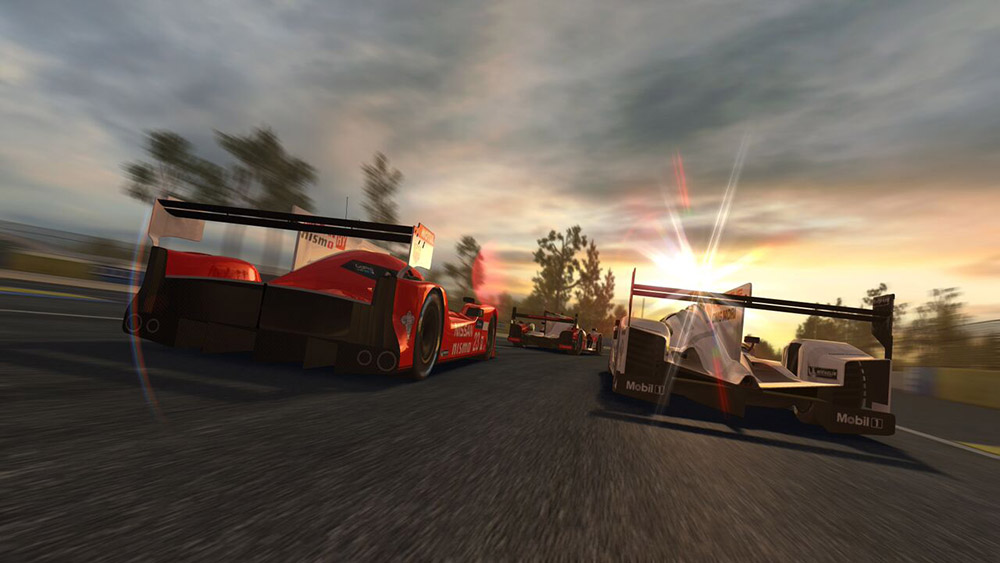 The three new cars are the 2015 Nissan GT-R LM, the 2015 Porsche 919 Hybrid and the 2015 Audi R18 e-tron Quattro. Tomorrow is when the “Pursuit of Victory” quest begins. This is where players will have 10 days, which is the amount of time starting tomorrow that is before the start of the actual 24-hour Le Mans race, and during these 10 days you will have the chance to win all three of these cars while racing on the Le Mans tracks in this game.

The update is live on  Google Play so you can download it at any time. If you don’t have this game installed, doing so will cost you nothing as it is free to play.