[Update: Game Released] Where’s My Oil? 3D puzzle game will be making its way to Android next week

One-person studio Retrosoft has announced that they will be releasing their upcoming 3D puzzle game Where’s My Oil? onto Android next week. This game takes the concepts of the Rubik’s Cube and games such as PipeMania, and mixes them together and then adds a bit of a twist to those concepts.

Update: June 11th, 2015 10:47am PST: Where’s My Oil? has arrived onto Google Play today. You can download a copy off of Google Play for free through the new link at the bottom of this article.

In this game players are looking for oil to drill up and collect in order to help cure a global oil crisis that has occurred. Since there is oil all over the world, players will be traveling through five chapters in this game, all located in different regions of the world. This also means that the land and environment will be different as well, such as going from the desert to the arctic. Unfortunately, things are not as easy as they first appear when it comes to drilling for oil. 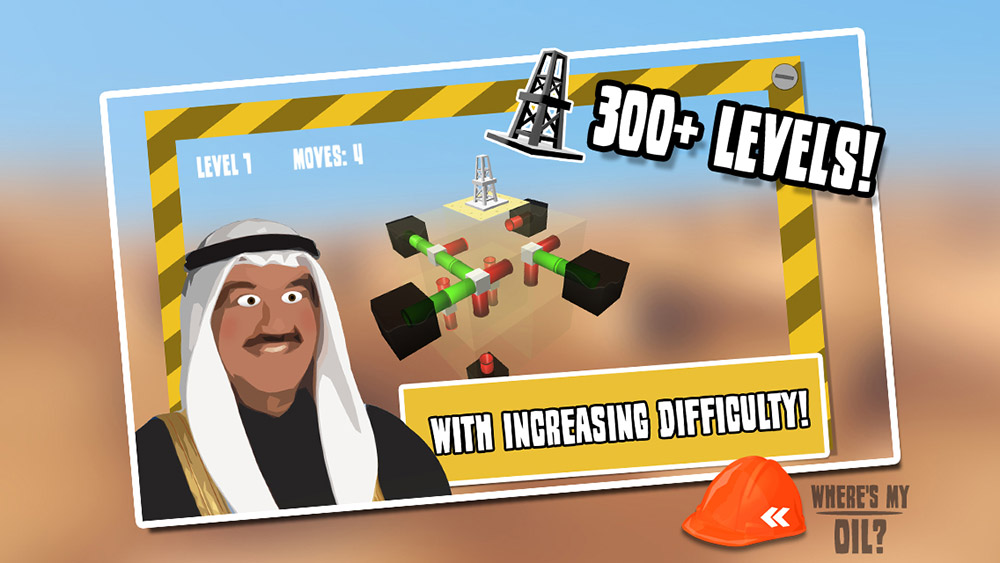 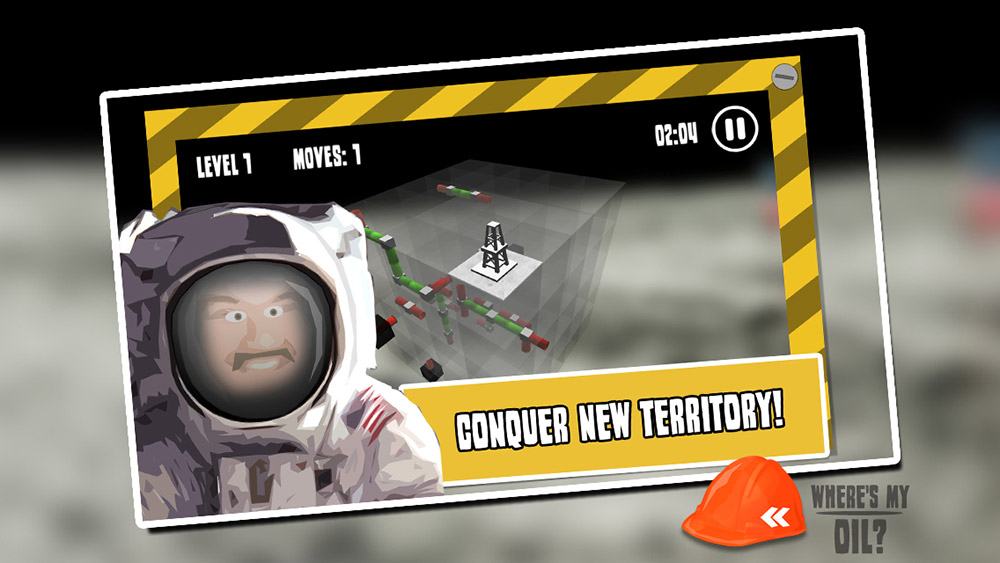 Since the world is all cube-style that behaves like a Rubik’s Cube, players will need to turn and rotate the right blocks at the right time in order to succeed at drilling for oil. You will need to fix pipelines so that the oil flows freely to the world. Of course as you progress through this game it gets increasingly more challenging to get through each stage. And there are a lot of stages, 99 of them to be exact. This is just the launch content. There are over 300+ levels already planned for Where’s My Oil?.

Where’s My Oil? will be launching onto Android devices on June 11th, 2015 and when it does it will be free to download off of Google Play. There will be optional IAPs as well which will be for things like Unlock Solutions, in case you get super stuck on a level. We’ll post an update once it launches.