DOOM 3: BFG Edition has been unleashed onto Google Play for Shield devices 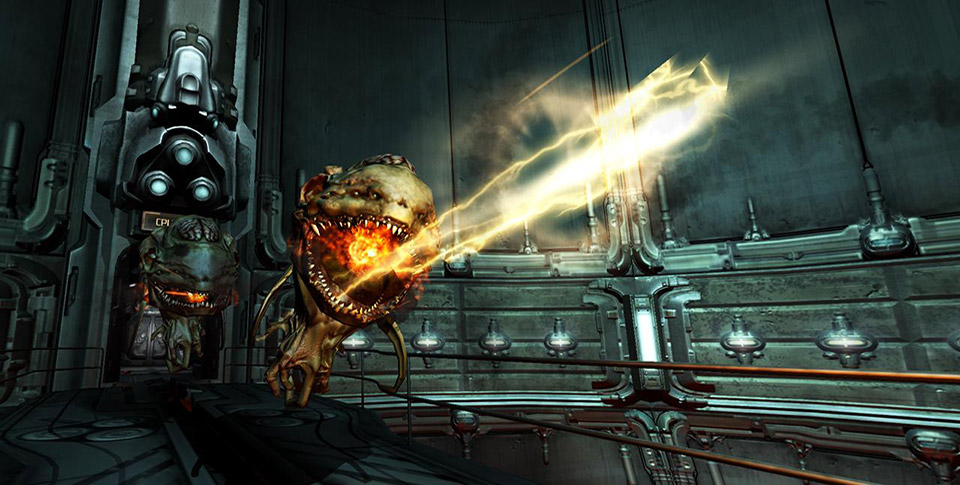 One of the bigger titles announced back during GDC 2015 for the Nvidia Shield Android TV console was DOOM 3: BFG Edition. Well it seems that this game, or selection of games as that is actually what it is, has been released onto Google Play today for Shield Tablets as well as the Shield console. Shield Portable owners are unfortunately not able to grab this game.

For those of you not familiar with DOOM 3: Big Fucking Gun Edition, or BFG for short, this is the original DOOM 3 game that has been revamped in all aspects, from visuals to gameplay and features. DOOM, as a franchise, is an FPS (first-person shooter) that is all about running around with rather big guns and slaughtering monsters. The BFG Edition has an additional chapter that wasn’t included in the original game’s release called The Lost Mission. There is also a new checkpoint save system as well which will make progression not suck. 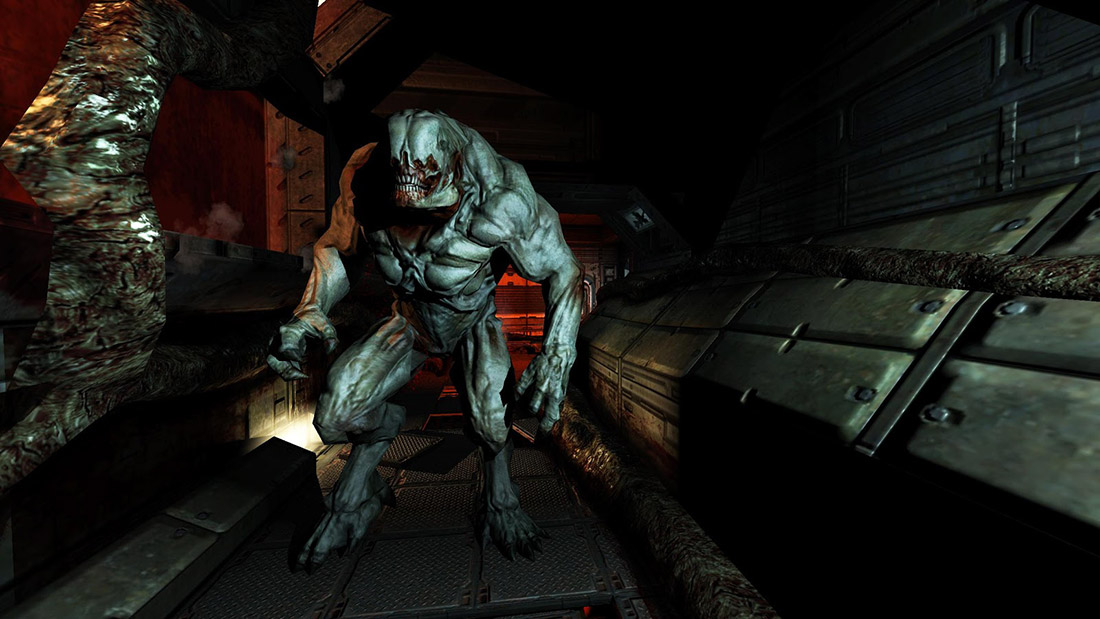 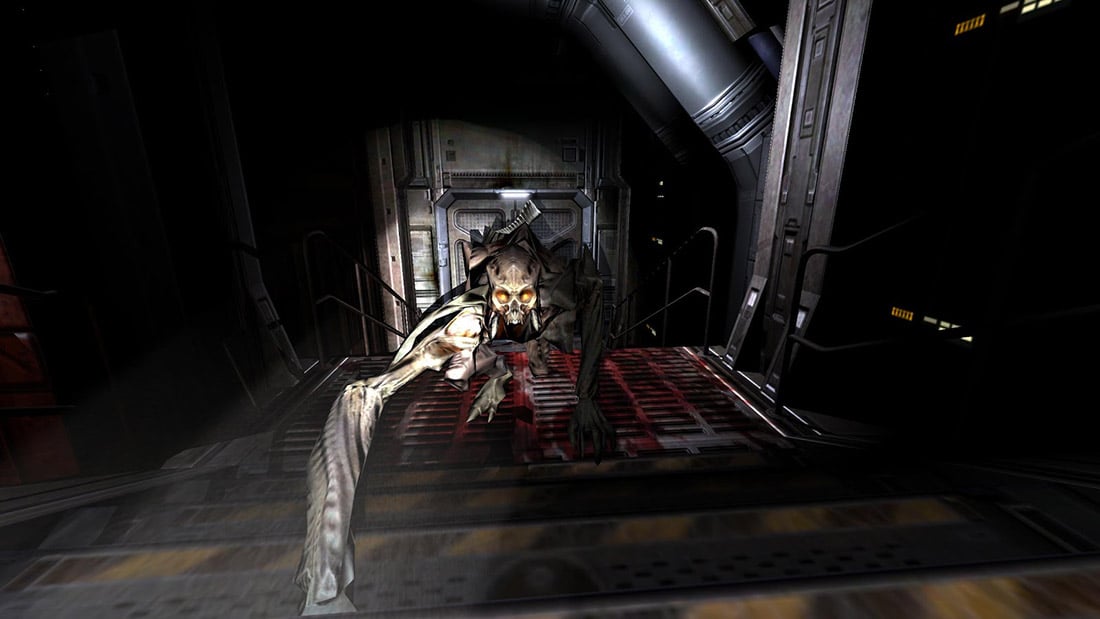 While this is all about DOOM 3, the BFG Edition also comes with other DOOM games as well. In fact when you purchase DOOM 3: BFG Edition, you will also receive the original DOOM and DOOM II to play as well. This also means you will absolutely need to clear up some space on your tablet if you plan to play this on it, as the entire thing weighs in at 4.0GB.

If you have been waiting for this to arrive, you can now purchase this game off of Google Play for $9.99.

Thanks to everyone who sent this in! Trailer below is from the PC release.