If you’re into mechs and racing games, or at least mechs, then there is a new racing game you might want to check out called BREAKARTS: Cyber Battle Racing that is now available on Google Play. This game has players taking control of a mech of their choice before hitting the race tracks to battle it out for first place.

Players have a selection of mechs, or giant human-piloted robots for those of you not familiar with mechs, which can be customized with various upgrades to armor and weapons. Once you’ve set up your mech to how you want it, you’ll be out on the race tracks racing against other mechs for supremacy. While you can beat them with just speed, you can also just try and destroy them with your weapons as well. If you want to take a break from the racing part, there are combat arenas available as well for testing out your recent mech changes. 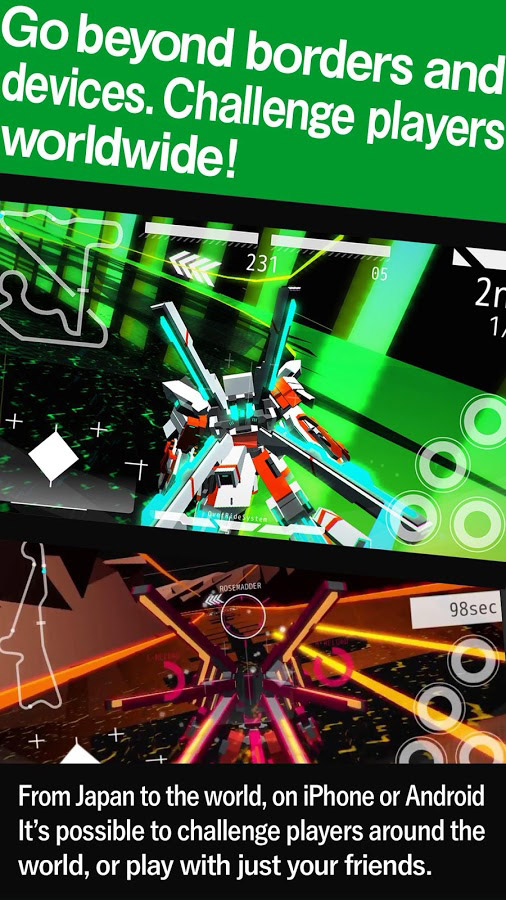 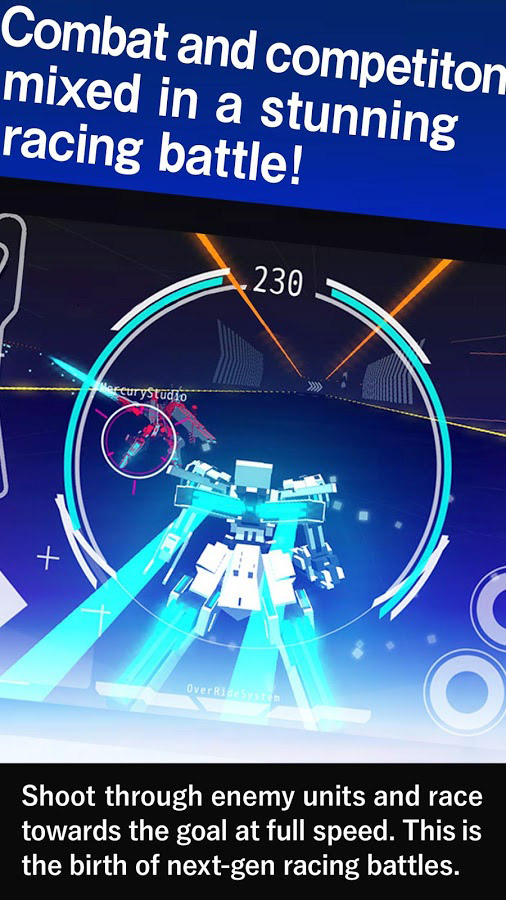 – A large range of race maps
– A fully customizable mecha
– Race against other players
– Solo and coop missions
– Daily rewards
– A shop packed full of parts to customize your mecha (and a black market too!)
– Combat arena levels also available

Players can choose to go up against AI opponents or other players. While you can use the normal shop for customizing your mech, there is also a rather cool Black Market available as well for more rare, almost illegal, upgrades. Round all of that up with a rather unique art style and BREAKARTS is a pretty fun game.

For those of you wanting to grab a copy of this game, BREAKARTS is available off of Google Play for free and does include optional IAPs as well. You can also check out the game in action in the video below.