[UPDATE: Game Released] Alpha Squadron 2: Edge of Oblivion will be landing on Android later this week

The rather fun 3D aerial space combat game Alpha Squadron will be getting a sequel this week called Edge Of Oblivion: Alpha Squadron 2. Developed once again by Martian Monkey Games, Alpha Squadron 2 will take players back into combat to fight off the evil Hadian Empire using different starfighters in aerial combat.

[Update: June 5th, 8:55 AM, PST] For all of you space combat fans, the sequel to Alpha Squadron is now available to download. Martian Monkey Games has released Edge of Oblivion for your space-sim enjoyment. The game is free to download and does include in-app purchases. The game comes with a trial version and the only in-app purchase that appears to be present is for the full game, which is $4.99. So, those that typically shy away from free-to-play games, understand, the only in-app purchase is to get the full game. The link to download the game can be found below at the end of this article.

This sequel features the some pretty solid visuals like the original game did, although improved on thanks to the advancements in technology since the original game’s release. You will have to deal with a variety of enemies such as hordes of enemy fighters, massive lumbering mechs, gigantic tanks and huge capital ships. Also, like the original game, combat takes place in a variety of different locations and environments including snow, highlands,  volcanic lava fields, alien cities, deep space locations, and even the interior of a massive space station. 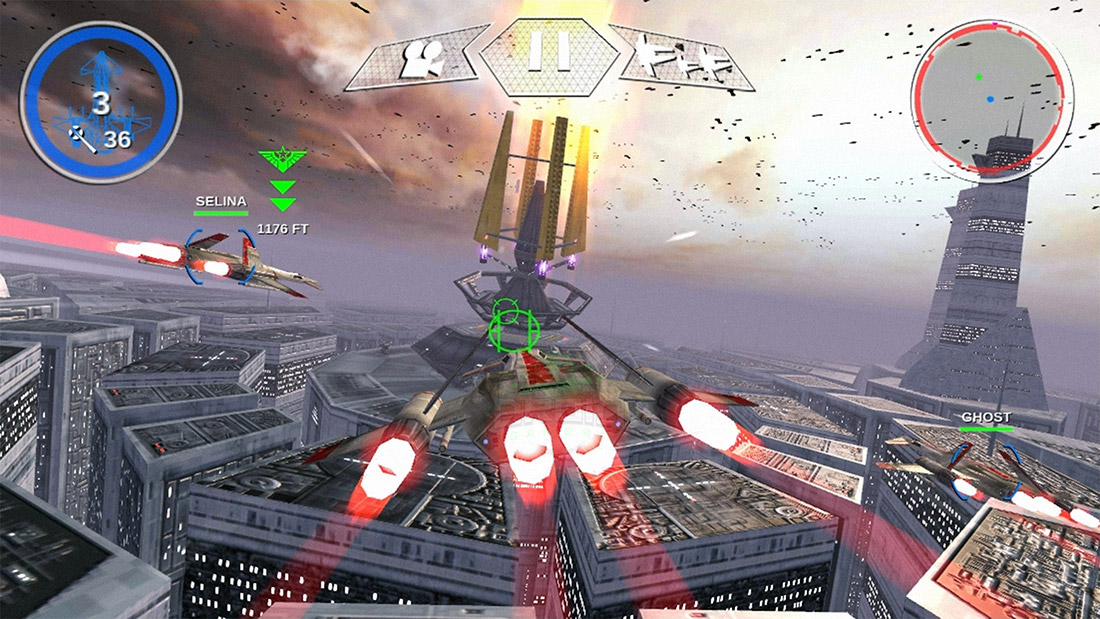 Even though you have plenty to deal with already with all the enemies that will be trying to destroy you, there also happens to be plenty of hazards that you will have to watch out for while you’re fighting. This includes things like space mines and asteroids that you don’t want to run into. Depending on how you like to play, you will be able to switch from first-person combat where you will be sitting in the cockpits, to third-person combat. While air-to-air combat will be plentiful, if you haven’t figured out already with the mentioning of tanks, there is also air-to-ground combat to deal with.

Each Starfighter has their own unique abilities and weaponry. However, Starfighter configurations can be customized in order to better suit your play style as well, which is good since there is a lot of content coming in this game. Alpha Squadron 2 will have 2 campaigns, over 80 missions to complete, as well as a Survival Mode to try out. Each mission also has a medal ranking to it, so the better you do, the higher the rank, with gold being the highest. 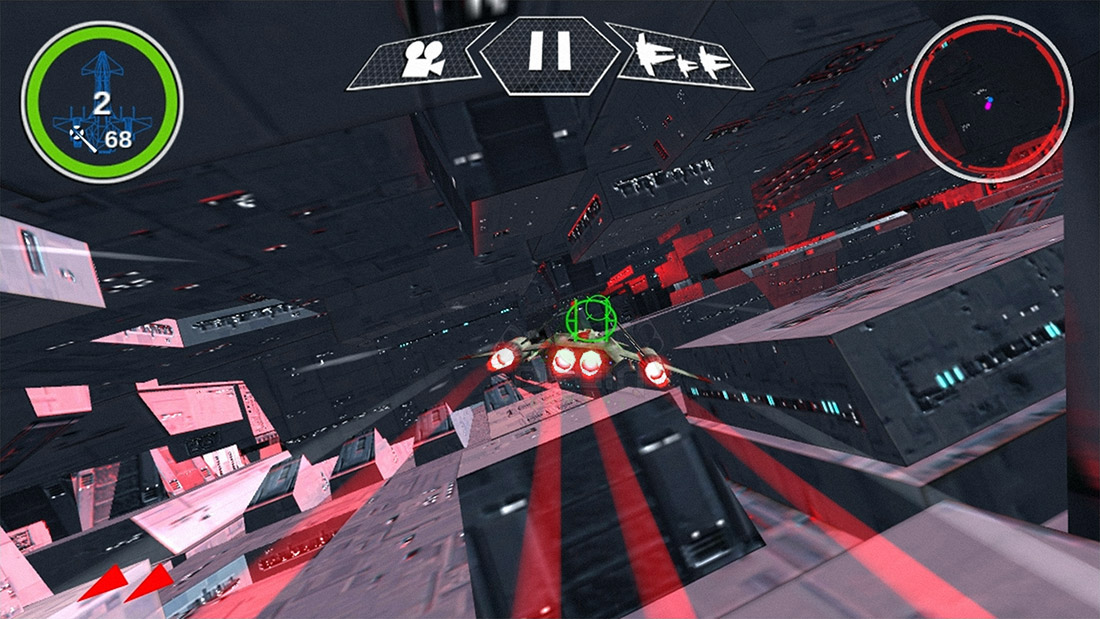 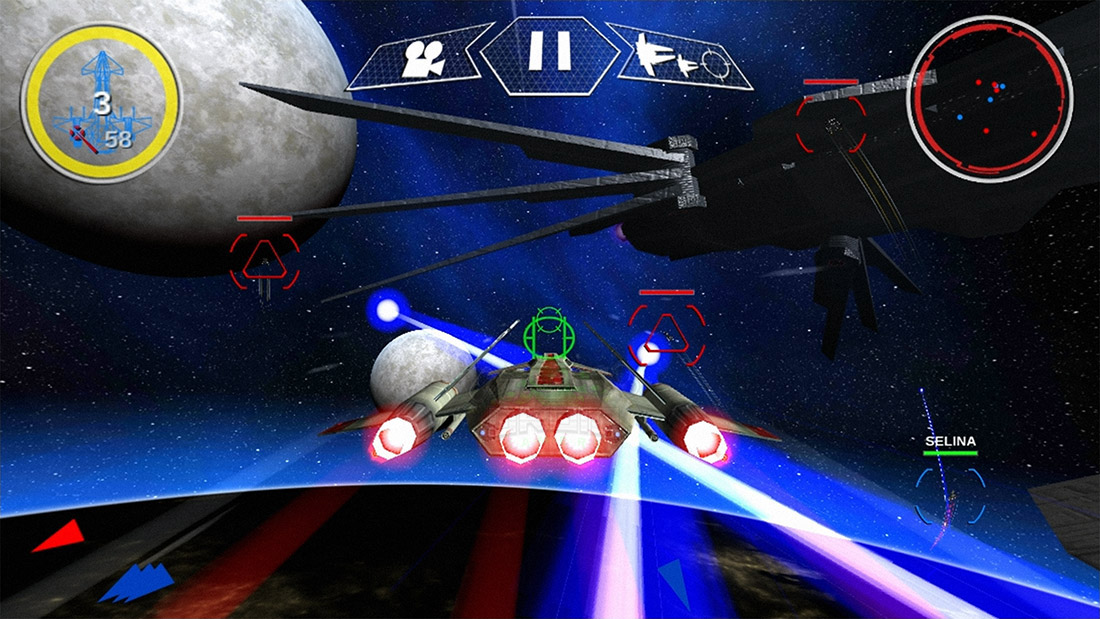 Alpha Squadron 2 will be available later this week on Google Play, more specifically, it will be launching on June 5th, 2015. There’s no word on pricing right now, although we are guessing that it will be close to the price of the original, which is $2.99. For those of you who enjoy using a controller, there will be support gamepad support with this game. We will post an update once this launches. Until then, you can check the game out in action in the video below as well as additional screenshots. 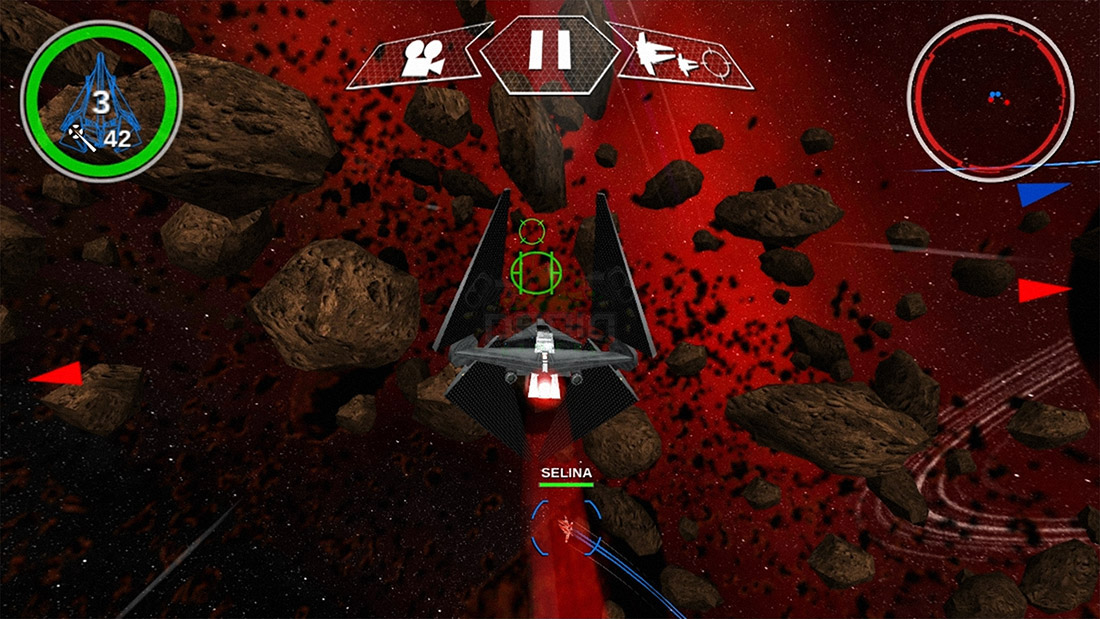 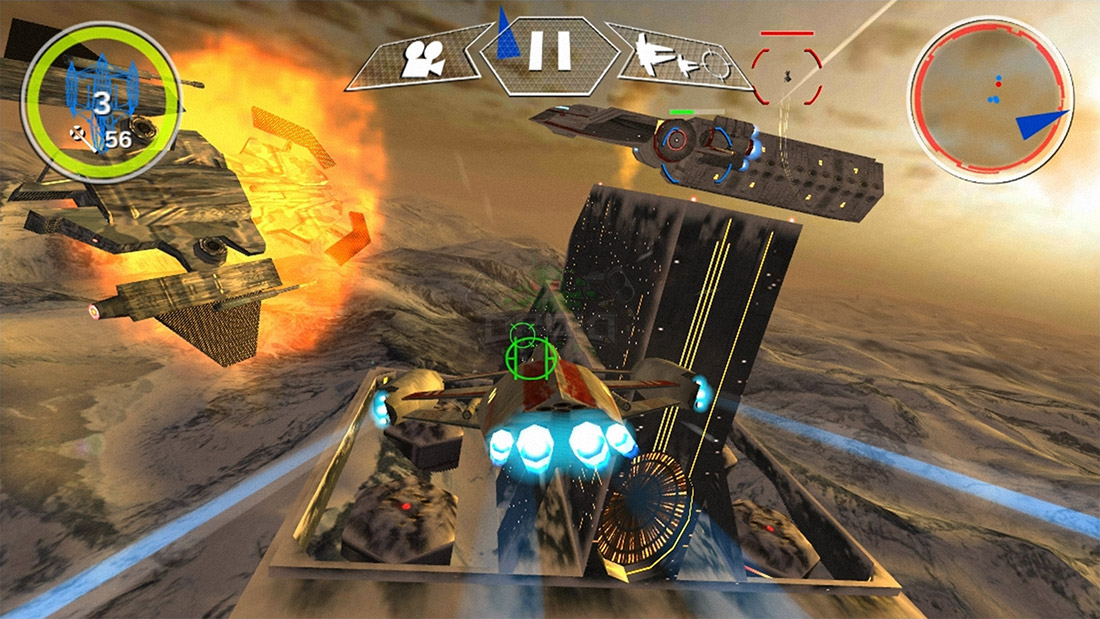 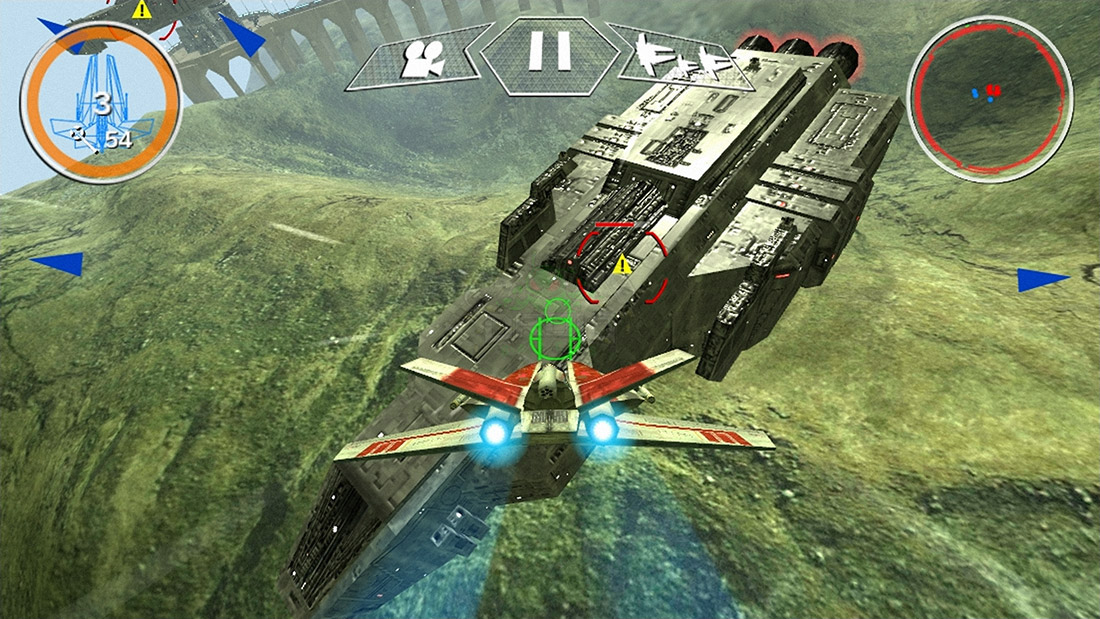 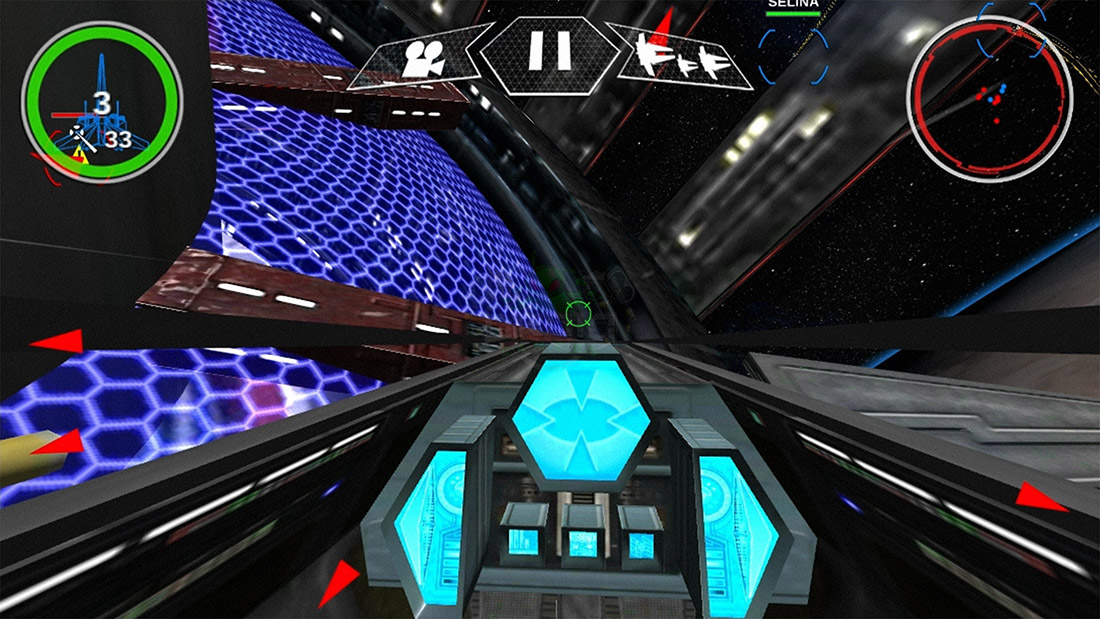