Konami has released their PES Club Manager game onto mobile devices today. This management game actually makes use of their Pro Evolution Soccer Console Game Engine for all the 3D elements in this release. This is the same engine that powers their PES 2015 title that was recently released.

PES Club Manager is pretty much as it sounds like. Players will be tasked with creating and developing a small club, taking them from obscurity and bringing them into the light as champions. In order to accomplish this, you will need to manage your football (soccer) team all the way to the top, and deal with all aspects of running a club. This includes picking from the 5,000 licensed players that will be available for your choosing. 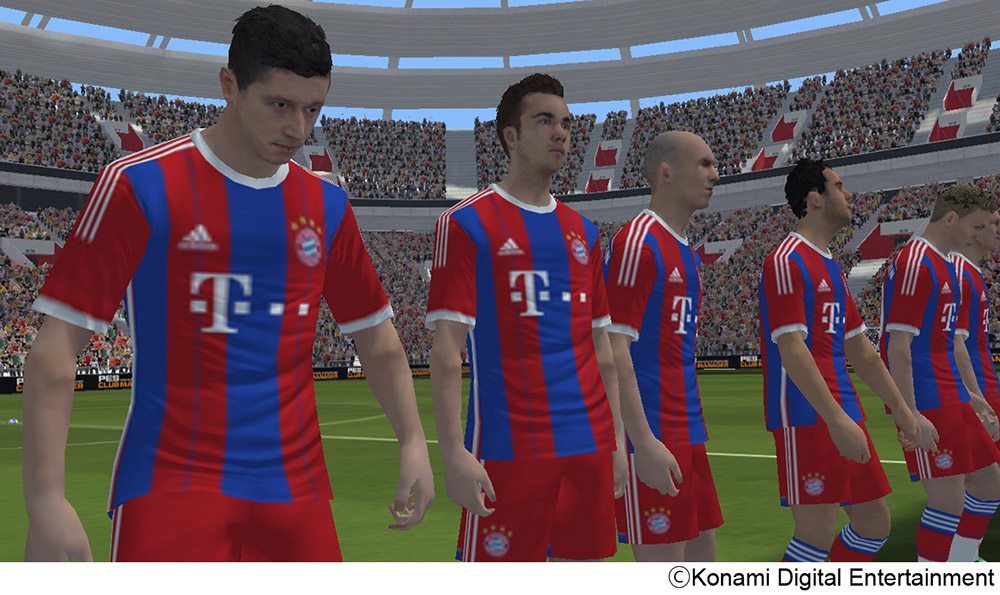 Once you’ve created your club, or made the necessary changes to your existing one, that is when you head off and start to take on other teams during Match Day. Games will be full recreated and rendered with 3D visuals, and players will be able to change tactics at any point during the match using a menu-style system. Whatever changes you make regarding your club’s tactics, those will instantly be transferred onto the field as the match is taking place.

Between matches you can transfer players in order to gain new and better club members for your squad. This is all done via a bidding system where the highest bid will get the player they are bidding on, just like an auction. There is also a Scouting system in order to spot new and upcoming talent, as well as using the Youth Academy to train new star players for your club. 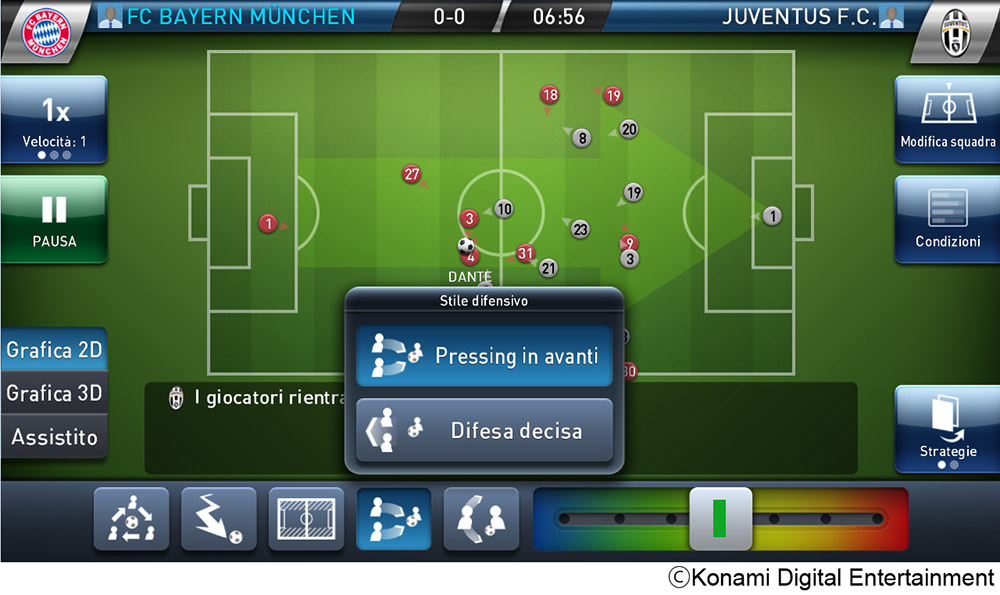 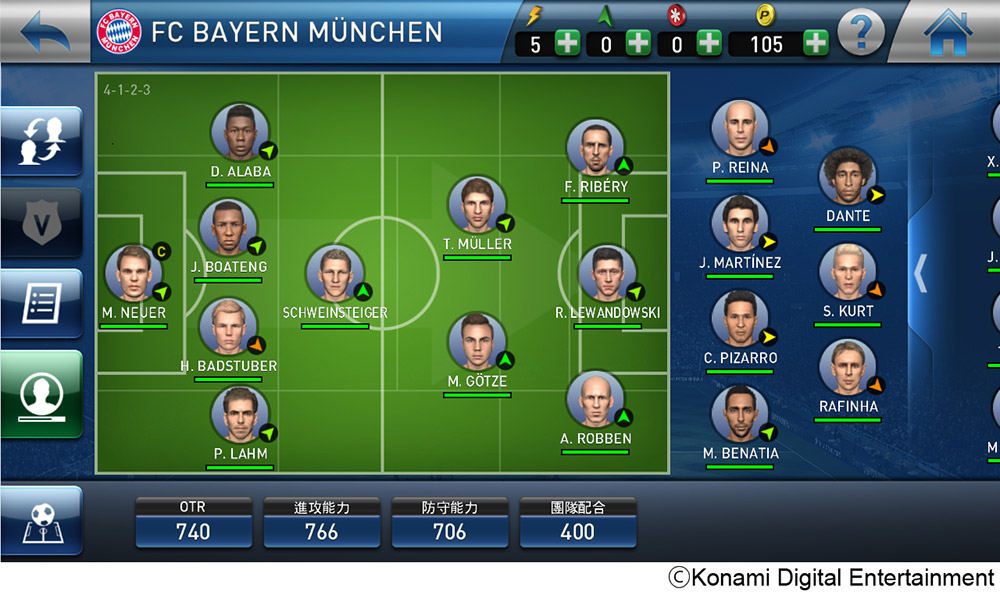 If dealing with all of that isn’t enough, PES Club Manager also has you managing the town area around your stadium. You’ll be able to upgrade facilities such as youth academies, club house and medical facilities, all of which can effect your gameplay in various ways such as increasing revenues, improving training conditions for players, and attracting new up and coming talent.

For those of you who like management sim games, PES Club Manager is available on Google Play for free and comes with optional IAPs as well.