Originally released in 2013, Metal Gear Rising: Revengeance is not your typical Metal Gear game by any means. Revengeance is a full on action title, that replaces stealth with over the top swordplay violence. Taking place several years after the events of Metal Gear Solid 4: Guns of the Patriots, players are placed in the shoes, well actually high heels, of Raiden. Armed with his High-Frequency blade, Raiden is able to slice up pretty much anything, be it cyborg soldiers or helicopters. Most encounters, including some vehicles, will spew gratuitous amounts of blood upon each hit.

Besides general hack and slashing, Raiden is also able to enter a more focused almost zen-like state that allows for precise cutting. Many of the enemies you face have limbs that can be chopped off. With the right set of moves you can even rip out their spines and use it to replenish your health. Humor and typical Metal Gear style nonsense is still prevalent in the game despite its departure from typical gameplay. Codec calls are also still present, but from my experiences playing it on PC and PS3, its cutscenes are not as long as your usual Metal Gear Solid title. 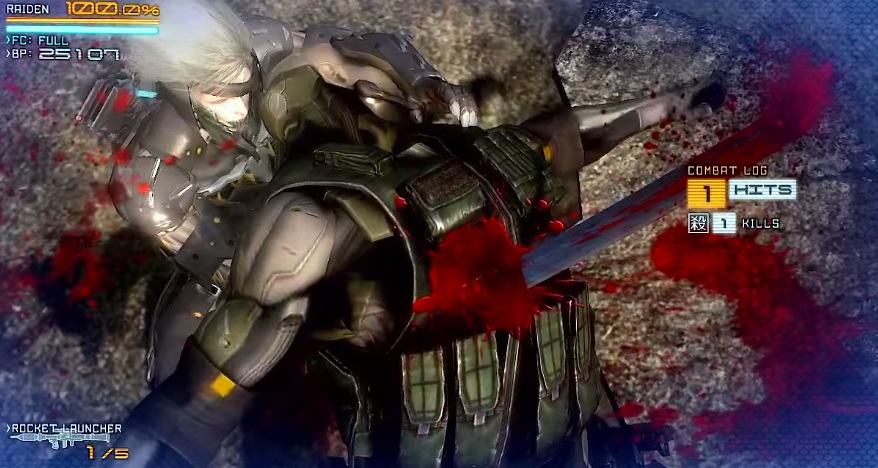 As I have never finished the game, despite owning it on PC and PS3, I plan to triple dip and purchase it yet again so I can play it on the Shield. Although it may be another port, I would say this one is one of the better games being ported. Even though the Metal Gear franchise has a long and winding story, this is a great game to jump into the series, especially if you are not a fan of stealth.

No specific launch date has been given, but expect this Shield Android TV exclusive to remain an exclusive. I don’t see this being brought to the Shield Tablet due to its less powerful processor. A demanding game like this would just not be possible. 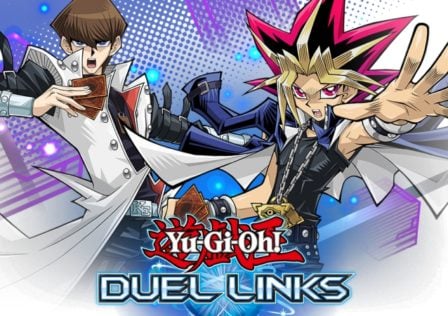 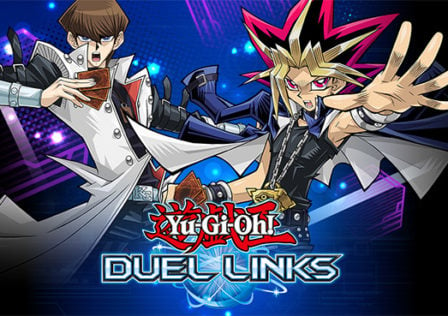 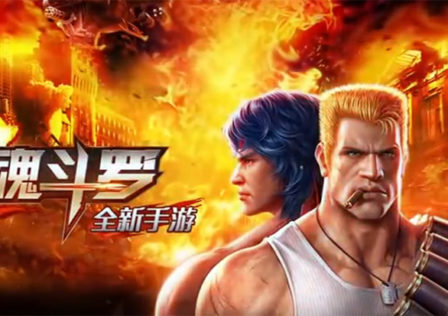