Think you’re good at drift racing? Drift Spirits is now out for Android

Released by BANDAI NAMCO, Drift Spirits is (as one might expect from the name) a drift racing game. The uses a head-to-head format to see who is the fastest racer, and can win the right to challenge the racer known as “The Emporer”. Sounds creepy doesn’t it?

The game has three modes, which include a story mode (to outrace the aforementioned Emperor), a Versus mode where players can race head to head, and Daily races that feature 24 and 48 hour special races. Drift Spirits also contains over forty different vehicles, from manufacturers such as BMW, Mitsubishi Motors, GM, Nissan, Subaru, Corvette, Honda, Mazda, and Toyota. 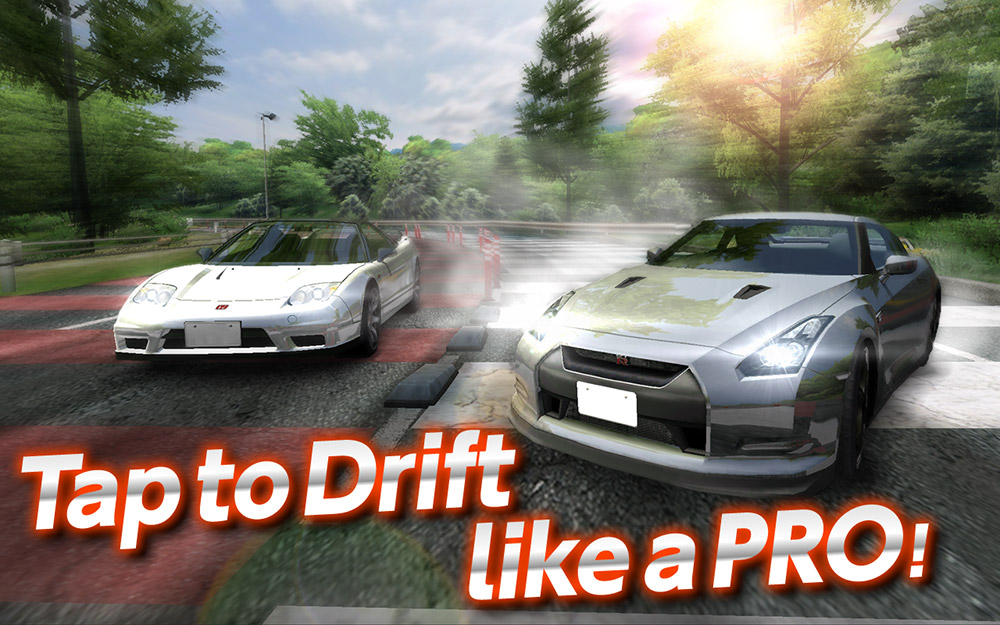 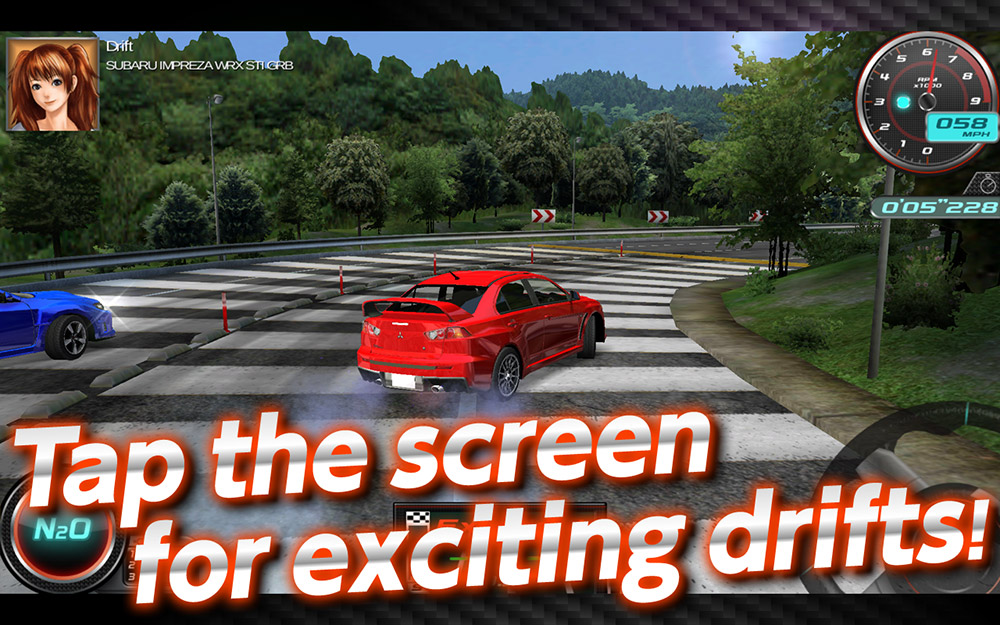 ・Free to play drift racing game!
・Simple touchscreen controls allow anyone to enjoy the thrill of drifting!
・Turn your smartphone into a street course and take part in heated races, anytime, anywhere!
・Screech through corners and blast down straightaways with the power of nitrous!
・Select from wide variety of popular car models from big name manufacturers!
・Enhance and upgrade parts, and install them to max out your car’s power!
・Get additional paints and wings for your ride by combining and upgrading it! Create the coolest car on the road!
・Features BGM created by the famous Yuzo Koshiro, composer for numerous games! Pump up the volume and intensify your racing experience!

Drift Spirits is now available for free to download on Google Play with optional IAPs included.