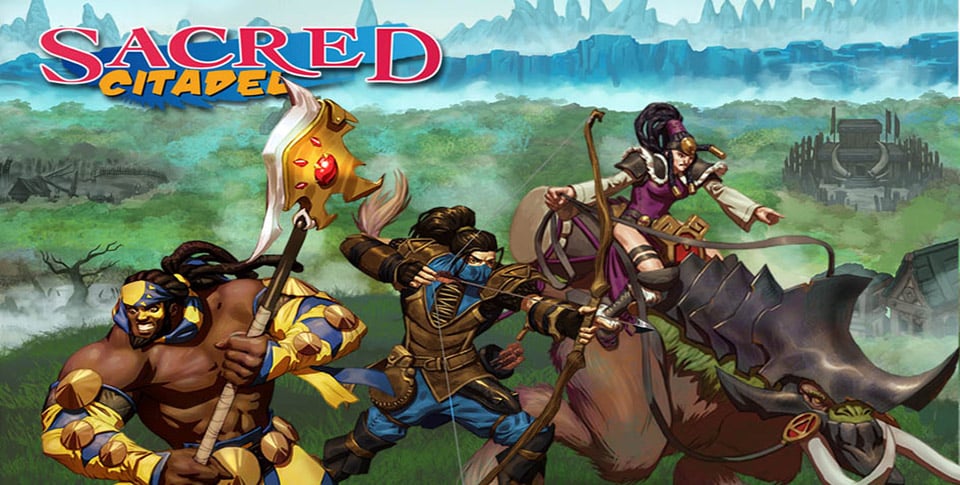 Every Tuesday the Nvidia GRID line-ups expands just a little bit, with a new title added each week. This week the new game on the playground is Sacred Citadel, a hack n’ slash action-adventure game that features both single-playerand co-op multiplayer gameplay, all of which takes place in the land of Ancaria.

The population of Ancaria has been enslaved by the evil Ashen empire, using the orc-like Grimmoc to wipe out the Seraphim, the race who have sworn to protect Ancaria. So guess what you have to do? Work your way through various locations, getting stronger along the way, and eventually defeating the Ashen empire, saving the people of Ancaria.

– Battle it out with up to 3 player co-op
– Take charge of 1 of 4 unique playable character classes with their own set of skills
– Explore the vast world of Ancaria
– Ride thumping mounts and use devastating war-machines
– Tons of loot!
– Define your own fighting style with different weapon combinations

Owners of Nvidia Shield devices, whether that be the Shield portable, tablet, or the new console, can access this game in full via Nvidia’s gaming-on-demand service GRID. Right now the GRID is available for free for all Shield device owners but the free period is almost over. After that, there will be a free service and a preimum paid service available. For now though, we all get to enjoy the GRID games as much as we want.