505 Games today unveiled their entire E3 2015 line-up and while a lot of the games on that list are for non-mobile platforms, or are mobile games but ones that have been out for a bit now, there was one little gem hidden amongst everything. That gem is the critically acclaimed Brothers – A Tale of Two Son and the fact that it will be arriving onto Android soon.

Originally released onto consoles, Brothers – A Tale of Two Son has players controller each brother with each analog stick on a gamepad, making for some pretty interesting gameplay. This version of the game will be re-released onto next gen consoles as well as mobile devices and will also feature a director’s commentary, the soundtrack, and a concept art gallery. 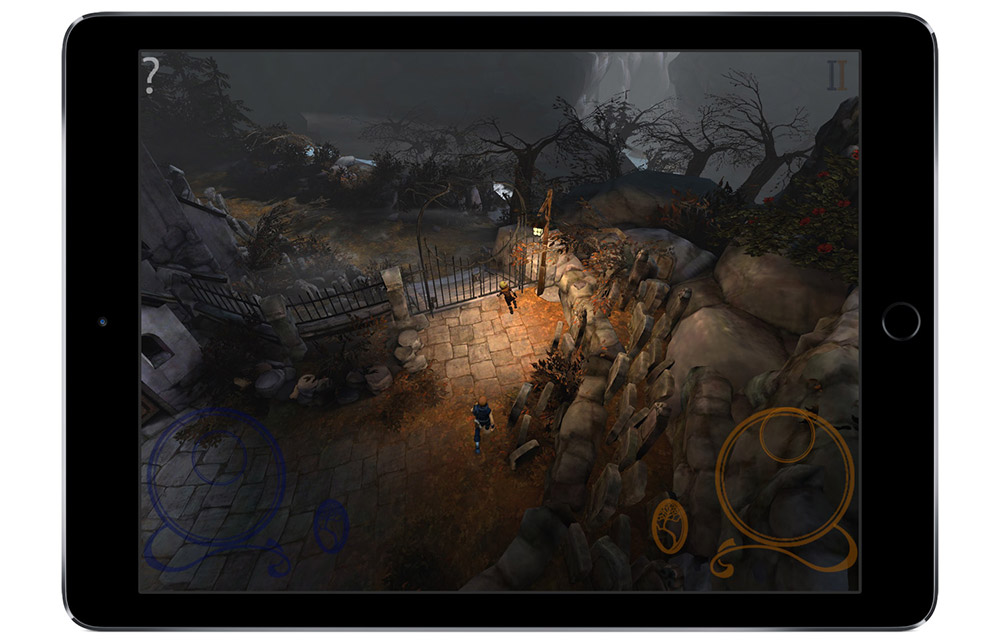 As the developers describe this game, this is an “epic story told without words, set in a changing world separated into diverse chapters, ranging from the craggy peaks of mountains to the musty depths of underground caves. This unique mythical world, which draws inspiration from Nordic cultures and archeology, is constantly challenging the brothers between the old and the new ways“.

Since players had to control each brother with an analog stick on the same gamepad, doing this on a touchscreen should end up being an interesting adventure in itself. It could work though and quite well. It could also be a tragedy if done poorly. However, all the really cool atmospheric visuals and environments will be in the mobile version, as well as the enjoyable storyline. 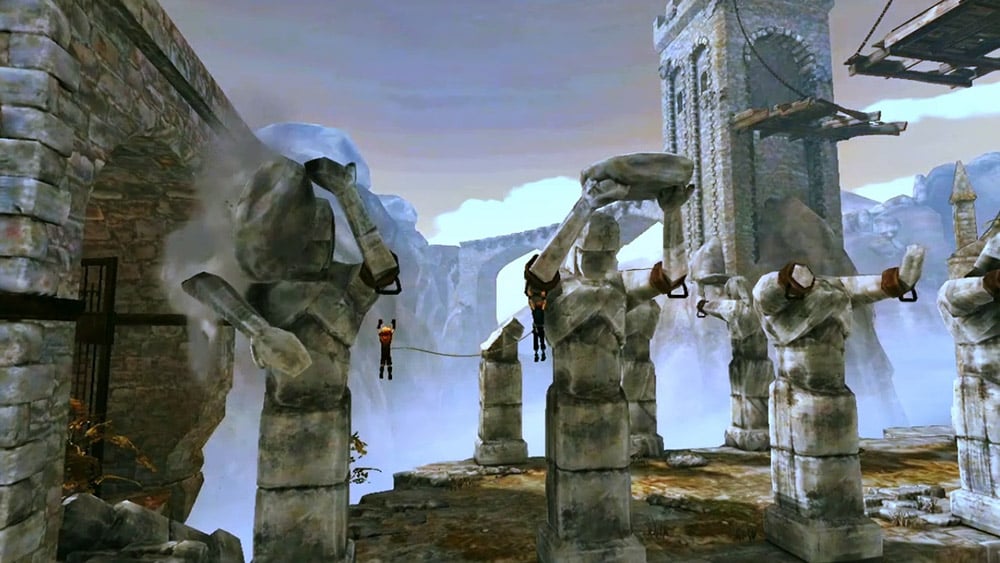 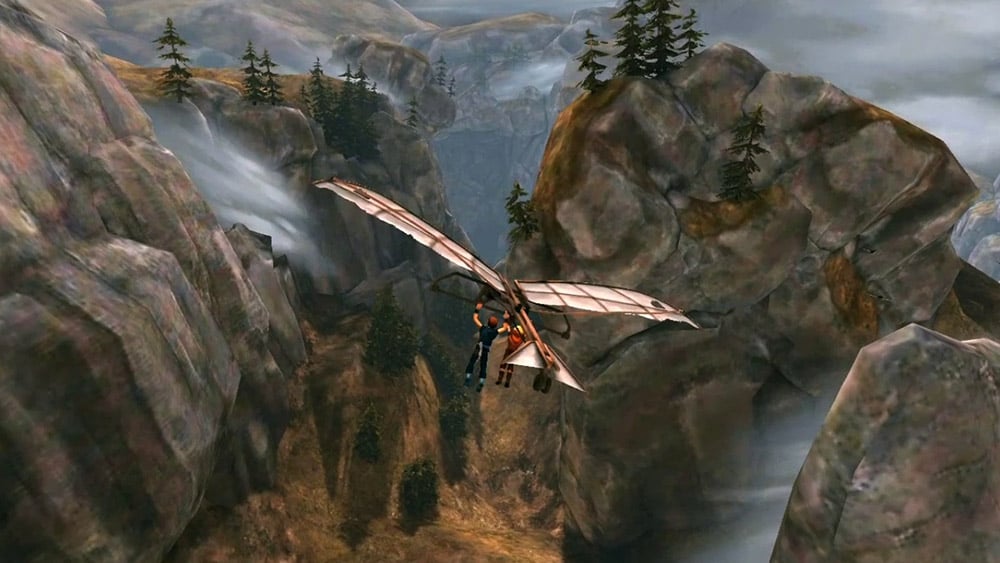