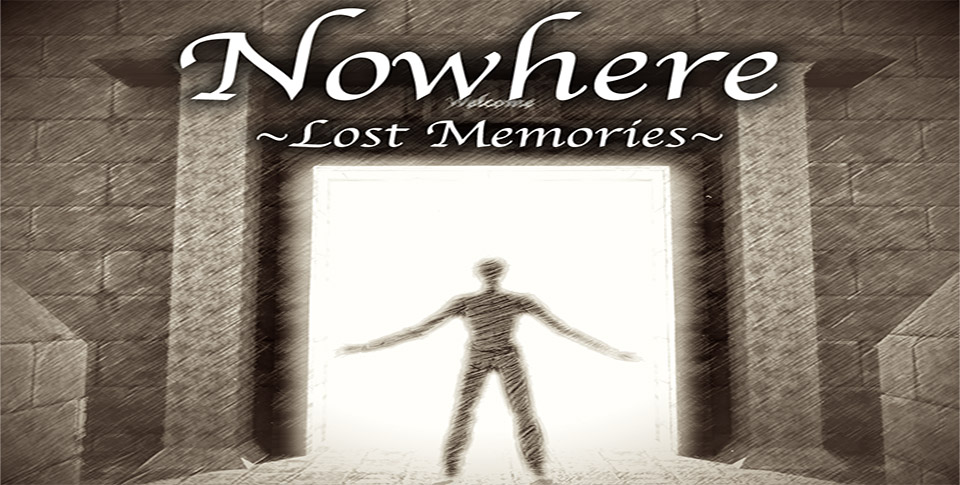 Nowhere: Lost Memories is a first-person adventure game with a pretty dark feeling mood and atmosphere, which is good since it is a mystery game. Players will take on the role of a mystery character who will be exploring different areas, mainly located in and around a rather large mansion, and solving a variety of different puzzle in order to eventually find out the truth about what’s actually going on with him and this mansion. There’s something dark lurking around the mansion and it appears that you are not the only one to have been here. 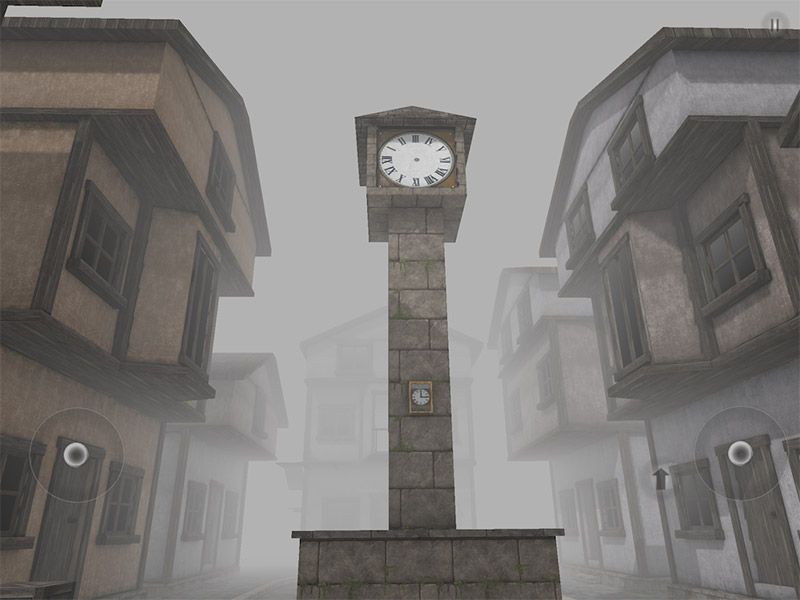 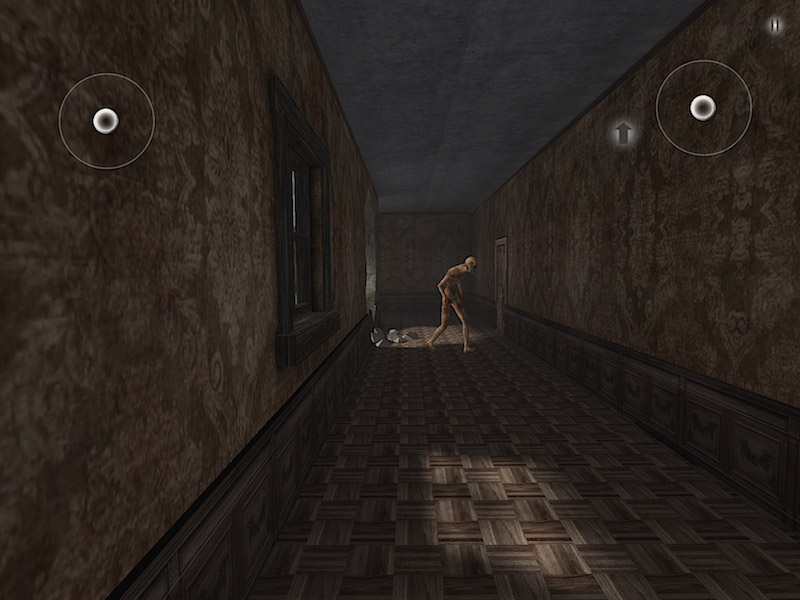 I feel… sad… like if something terrible had happened…” You’ve woken up alone, lost and trapped in a mysterious place in the middle of nowhere and the only way to escape seems to be moving forward, but… do you really want to know why are you here?

Other than the basic feel of the game and the storyline, there isn’t a lot of details right now regarding Nowhere: Lost Memories. However, the trailer shows that the game will be rendered with 3D visuals, so it won’t be a hidden objects type of game but an actual 3D environment-filled adventure game.

As for a release date, right now there is just a general 2015 release time frame. No pricing has been announced either and so far Ouya is the only platform announced for Android gamers to play this on.