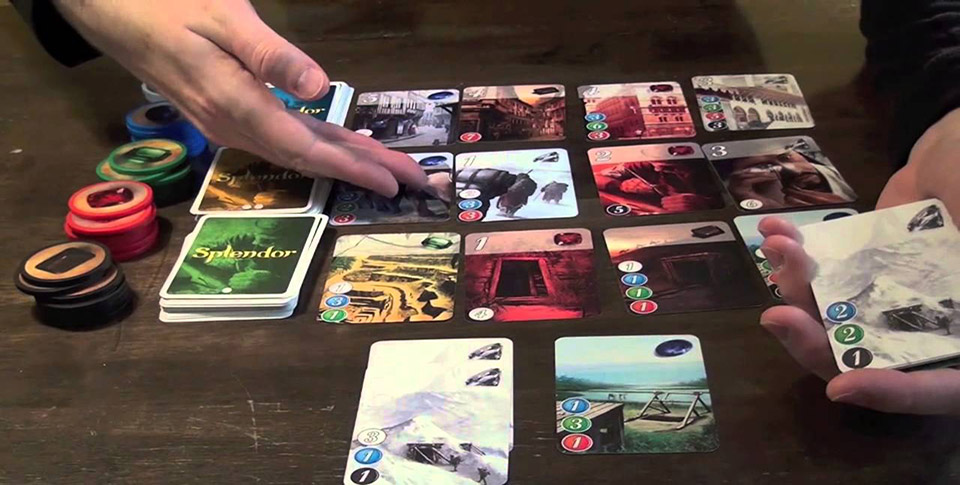 Days of Wonder, a developer and publisher of board games, has teamed up with Space Cowboys to bring their flagship title Splendor to mobile devices as well as Steam in the near future. Splendor is a multiplayer turn-based strategy card game that actually has quite a bit of gameplay to it.

Splendor has players taking on the role of wealthy Renaissance merchants. While this may not seem like the most glamorous role to have in a strategy game, players will be exploiting mines and caravans, hiring craftsmen and leveraging their influence with the nobility in order to gain influence, money, and eventually become the biggest merchant in the game. The player with the most prestige points wins the game. 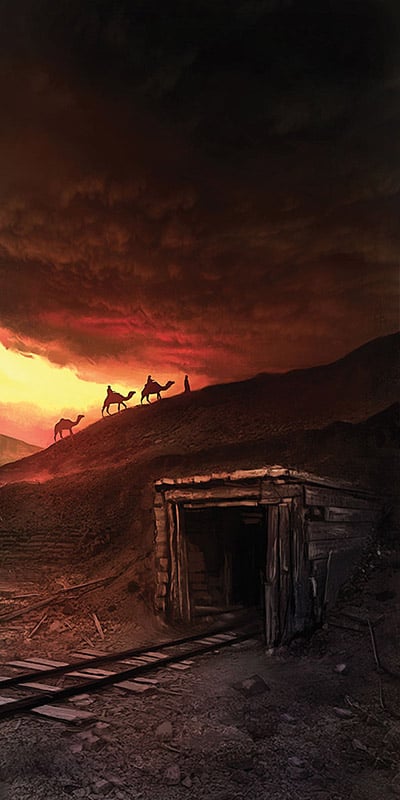 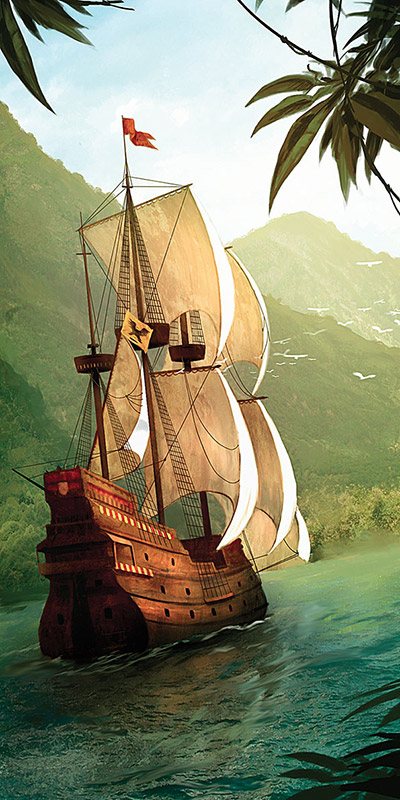 While Splendor is actually a physical game that can be purchased and played already, this will be the digital adaptation of the actual board game. So while all the intricate details and mechanics of the physical game will be brought over to the digital version, the playing field and everything will be rendered with 3D visuals instead.

There isn’t a ton of details aside from the above mentioned ones right now, but we do know that Splendor will be launching on mobile and Steam at some point this Summer. No word on pricing just yet, but we will post an update once additional details are released, or the game for that matter, whatever comes first. In the meantime, you can check out some of the art from the game in the above screenshots.

Top image is of the actual physical Splendor game.