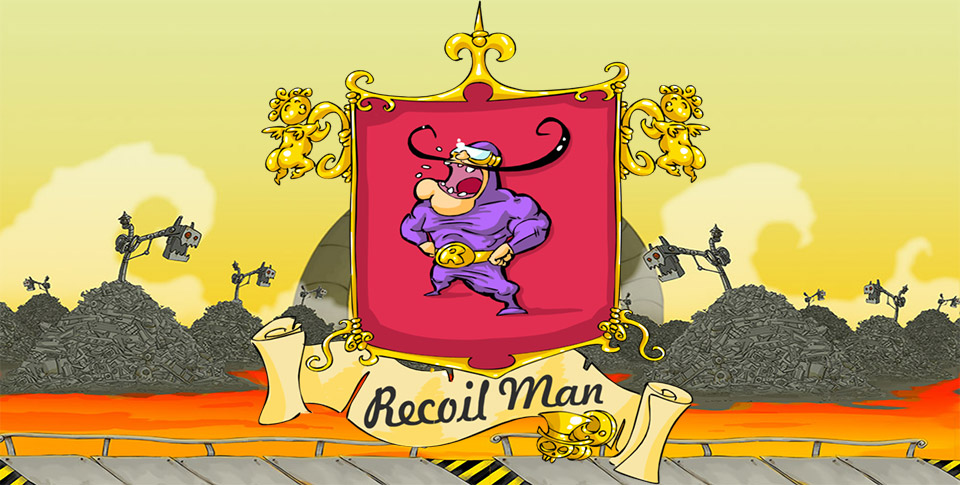 Recoilman is the first game from a new game development studio called Foam Creature which will be arriving onto Android later this year. Apparently Recoilman is almost too macho of a superhero, and that even his moustache alone can get a phone number with barely any effort. He also used to be evil but got sick of corrupted bankers and politicians. He’s a bit confused.

Recoilman is a fast-paced platformer that features a once-evil mind who has amassed a fortune through doing crime with his own organization called The Bounty, eventually became sick of all the corruption and wanted to do something about it. Partially because the bankers were corrupted and thus affected him each time he had to deal with them. He’s also a very confused person. 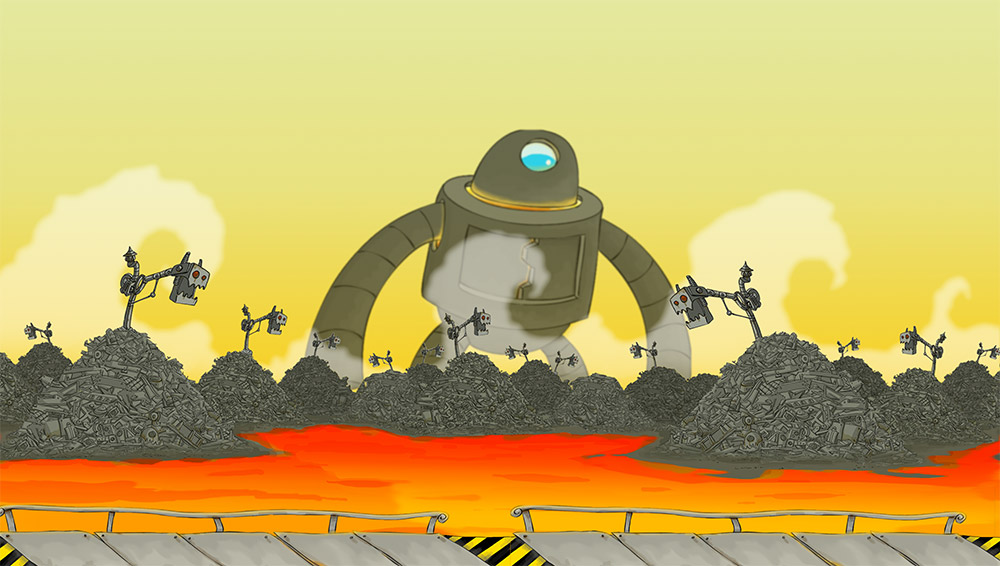 When he told his fellow Bounty members his plans to become good and restructuring plans for the organization, they kicked him out. Now he wants to take revenge and dismantle the whole organization, which isn’t exactly a superhero kind of thing either. He won’t be doing it alone, he will have help from Granpa and Prof. Pain, the only two people who didn’t betray him. There’s also an evil cat, but he’s evil and out to stop Recoilman.

While we have plenty of the story to go on, we don’t have too much in the way of details about the actual content that will be coming with this game when it launches. However, judging from the storyline, there should be a good amount of humor in this game. Foam Creature has released a teaser trailer and a bunch of concept art (below) to check out, which doesn’t show any of the gameplay unfortunately.

Recoilman is slated for launch on Android in the second half of this year. We’ll post an update when more details are released. 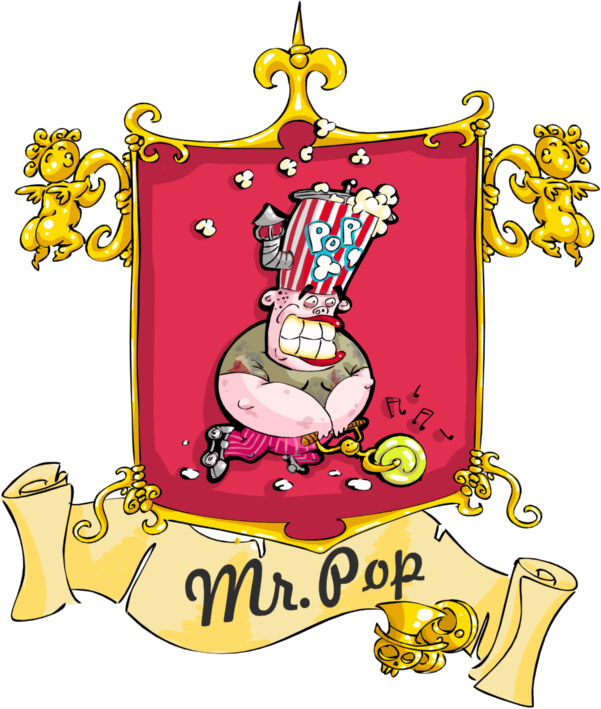 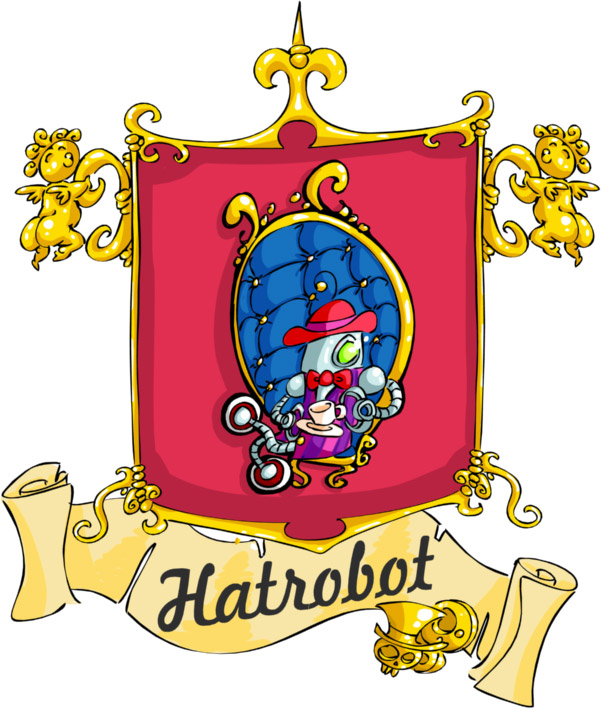 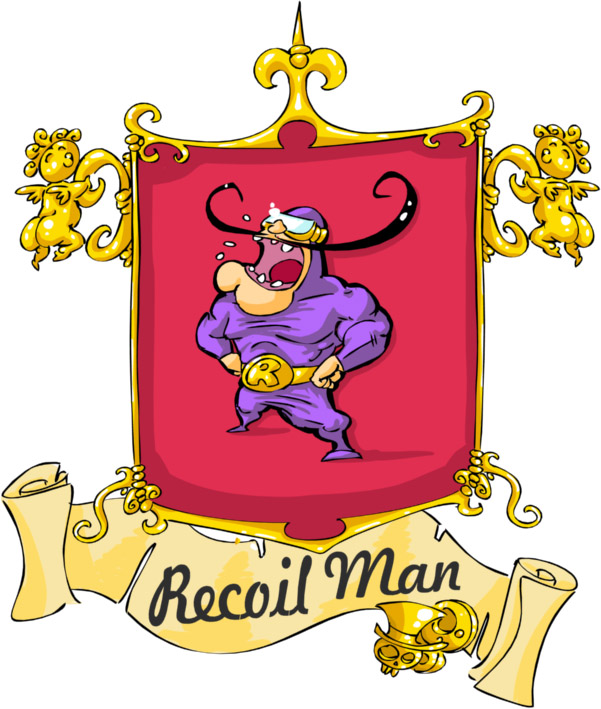 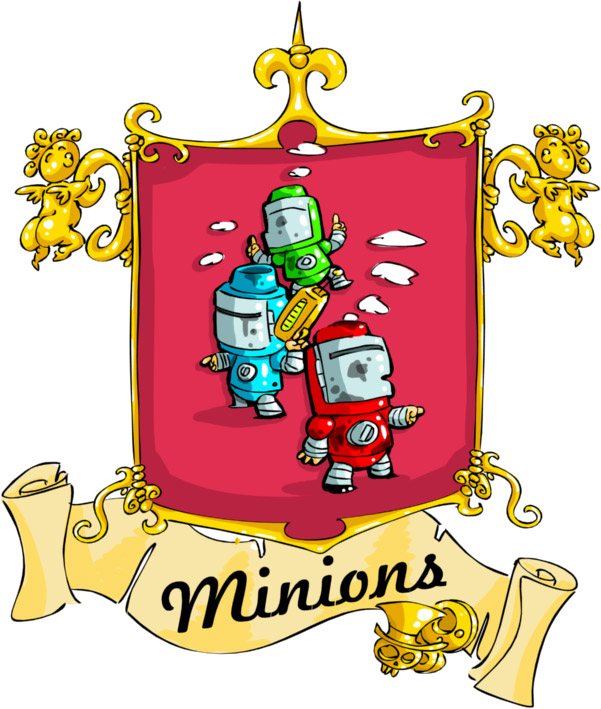