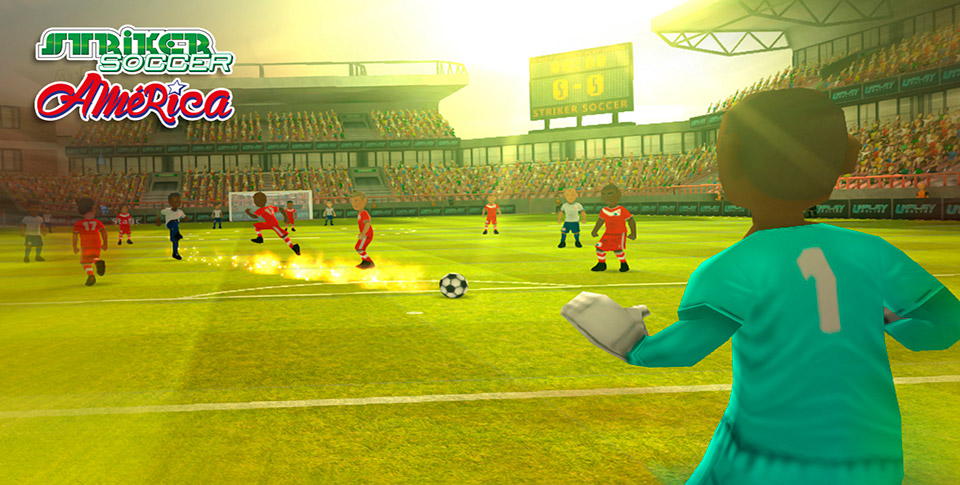 Fans of Soccer (or Football depending on what you like to call it) games have a new one to check out this morning called Striker Soccer America 2015 from U-Play Online. This is the latest installment into the Striker Soccer franchise and has players taking on the challenge of taking one of the national teams to the top of the 2015 Copa America of Chile.

Players will have four different game modes available to play through with a total of 12 different teams available at the 2015 Copa America or there are 6 additional teams that are the ‘invite teams’ that you can choose to play as. Once you’ve picked the team you want to play as, you’re off to try and become the champion of the 2015 Copa America. This is a full sim/management game as well, so you’ll be choosing what tactics your team will be using during each match, then you’ll be in control of all the players, trying to actually pull off the tactics you just picked. 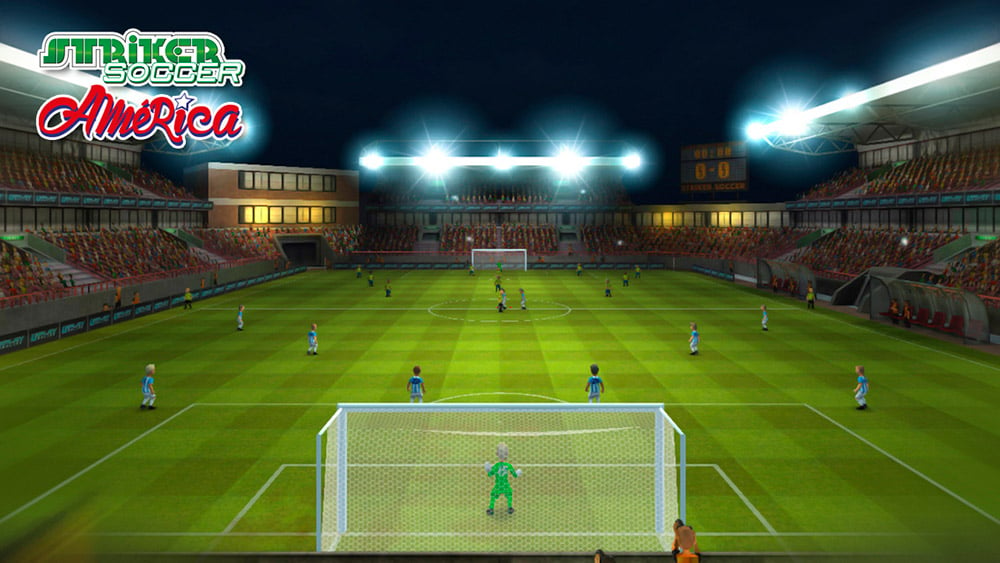 – Set up the best tactics for every match. You have up to 7 different available configurations.
– Three levels of difficulty.
– Full control of your players: shooting, passing and mowed, easy and simple
– Multiplayer Events where you compete with your favorite team against all users of the game to get fantastic prizes. During the Copa America results in real matches will result on the events.
– Format and calendars similar to 2015 Copa America of Chile: a competition with 12 teams participating in league and knockout phase, another18 American teams also league and knockout phase and last a league of 18 teams with round matches.
– Earn coins to buy power-ups for your teams and players.
– Simple controls for both experienced players and novice.
– Vibrant graphics and 3D animations.

During the actual 2015 Copa America, this game will feature actual online event that represent the matches in the actual event in real life. Players can choose one of the teams in the current match of the day and have the opportunity to accumulate points for your favorite team, eventually winning prizes in-game if you do well enough. 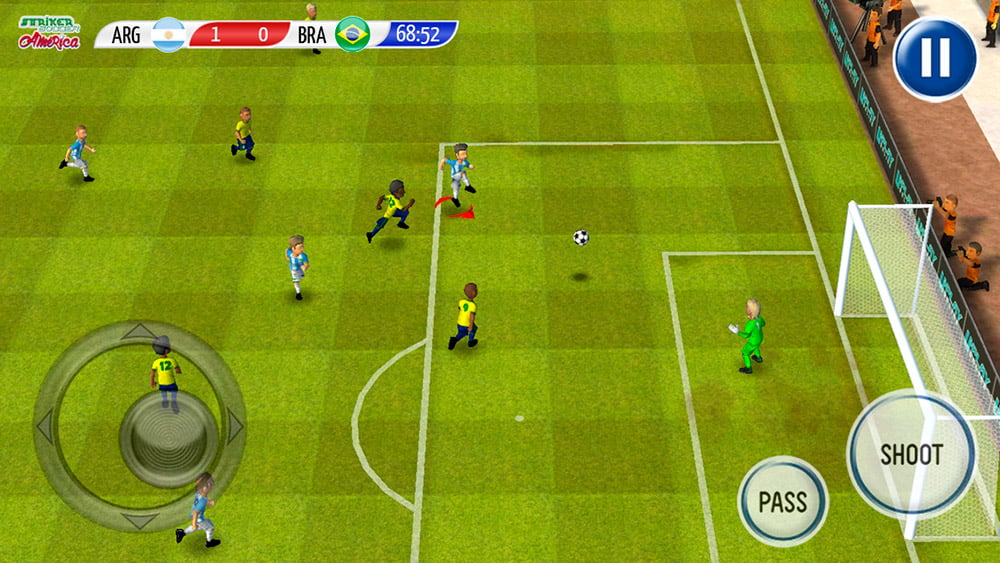 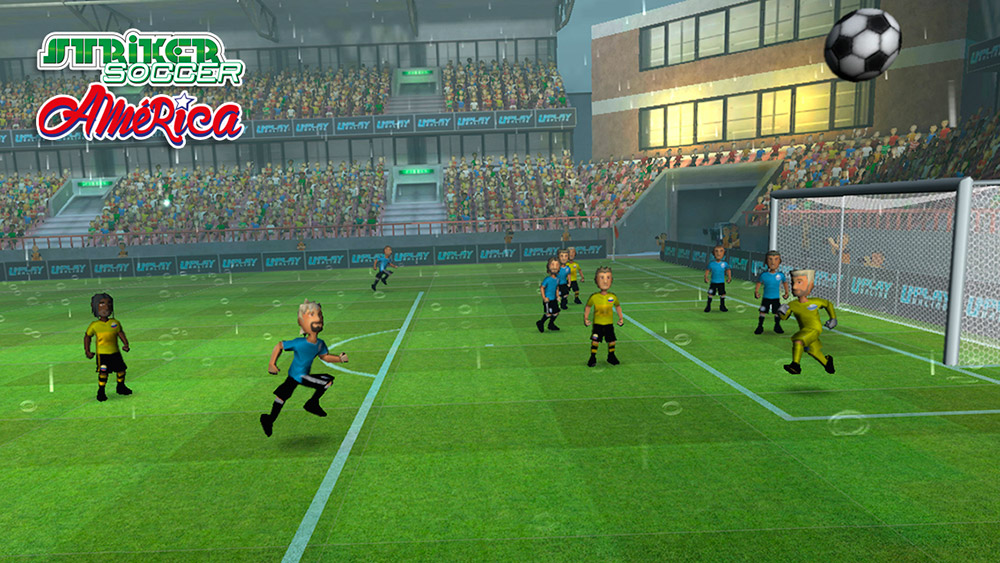 If you’re a fan of sim/management games, and enjoy actually being able to play in each match as well, then you might want to check out this game. Striker Soccer 2015 is available for download off Google Play for free and comes with optional IAPs as well.