JuJu Preview: Why Juju is a Fantastic Fantasy Adventure Fit for the Whole Family

To many, a newly launched system isn’t complete without a great platformer. As Mario and Sonic have proven in their iconic games, nothing can challenge players of every level like a colorful, and surprisingly complex, platformer. Juju fills that niche rather well.

Made by Flying Wild Hog, this one’s a bit more family-friendly than previous games like Shadow Warrior and Hard Reset, though by no means is the quality lowered. The 2D throwback follows Juju, an endearing pink panda who’s given a magical mask to hunt down the four magic keys in his jungle world. He’s accompanied by his lizard friend Peyo as they run and jump through a treacherous yet sugary sweet world, one level at a time. 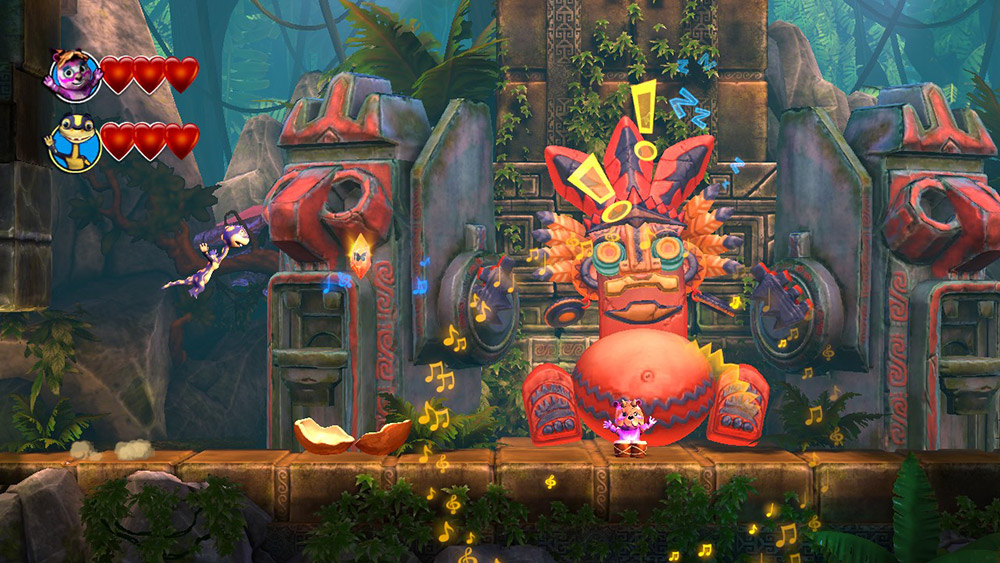 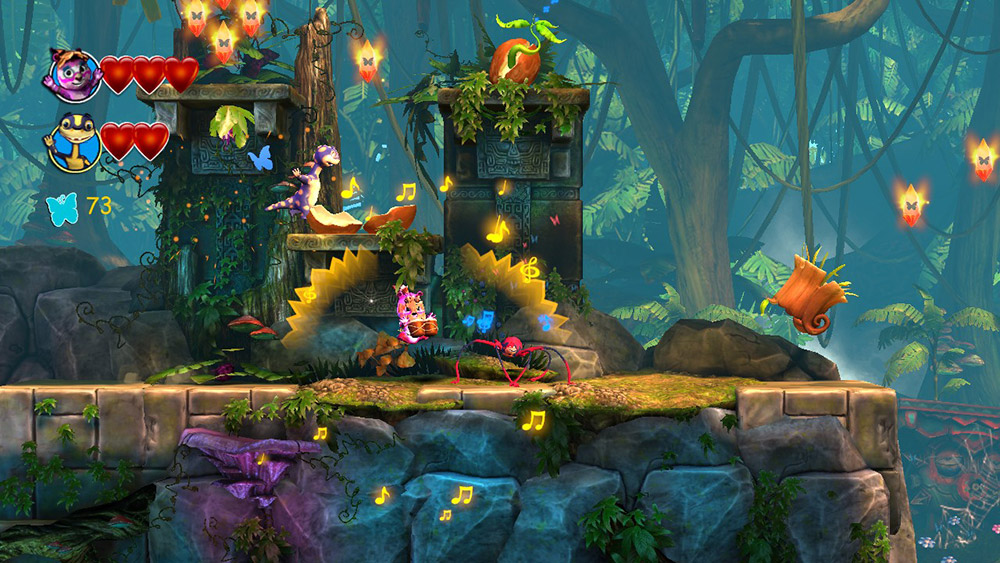 Gamers of a certain age will likely see a big influence from the Donkey Kong Country series, and that’s meant in the best possible way. Like that popular platformer, Juju has a gorgeous world that’s appealing to players of all ages. Kids might not be able to appreciate tat JuJu is made with Unreal Engine, but the crisp colors and overall visual appeal speak for themselves in Juju’s world.

Also similar to DKC is a deep sense of teamwork. Though a perfectly fine time in single-player, Juju’s drop-in/drop-out co-op with Peyo is really enjoyable, particularly to newer players. It not only allows you to explore together, but if one player is having issues with a certain area, they can just bring up an invincible bubble and let the more skilled player take them through with no consequences. Even on the harder difficulties, having another character watching your back makes exploration tempting to everyone. 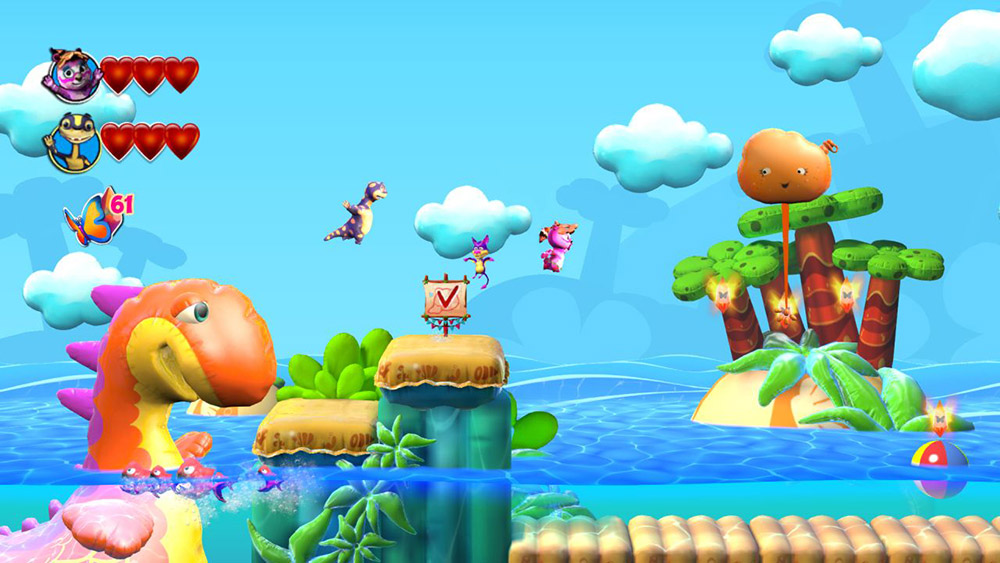 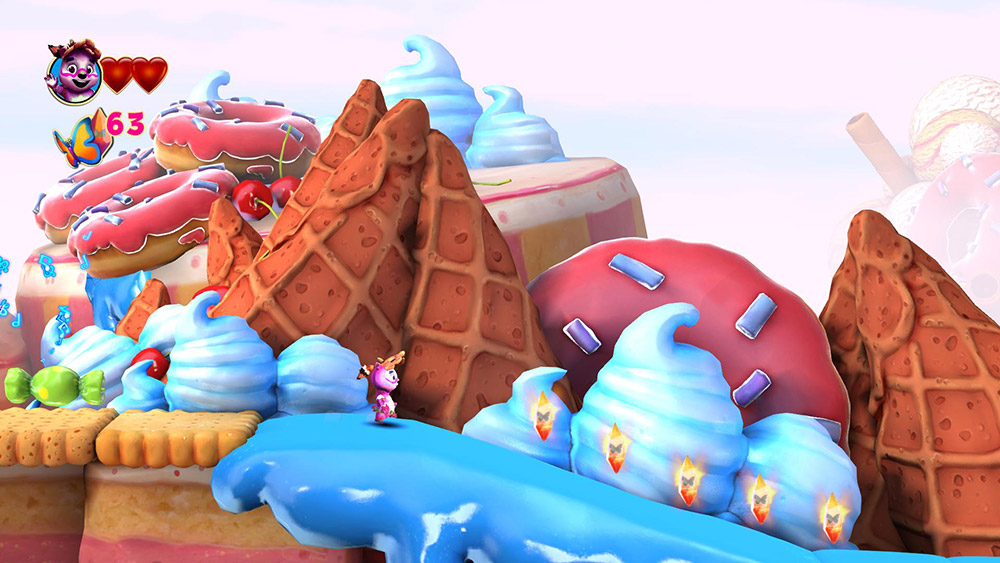 Now available on Google Play for $9.99 for the Shield console and Shield tablet, Juju also lets you crank up the difficulty to Nightmare for those looking for a real hard time, and it’s that kind of adjustability that makes it a great platformer to play. If you’re old enough, it’ll remind you of all the great times you had in the side-scrollers of your youth. Meanwhile, Juju can show kids of today why these games are still as fresh today as they were 30 years ago.