Dare to brave the depths of the ocean in Narcosis, for VR and standard screens.

Narcosis began as a school project at ENJMIN, a prestigious videogame school in France and is now being developed by Honor Code. With that as its beginning, it now appears to be shaping up into something with the potential to be seriously cool. In Narcosis, players assume the role of an industrial diver, who gets separated from his fellow diver. 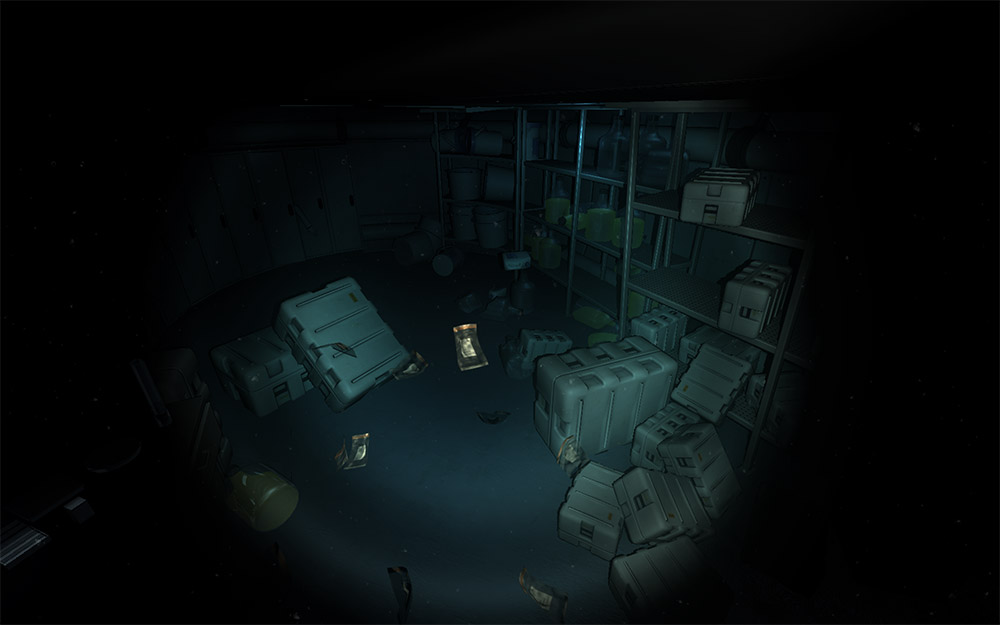 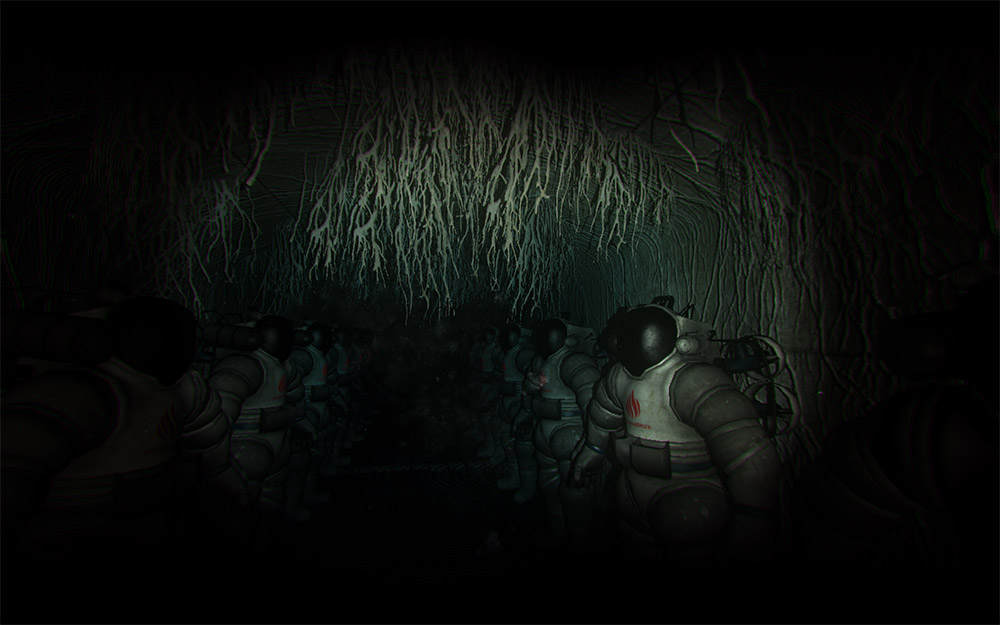 In doing so, the protagonist diver is also cut off from his air. Now trapped at the bottom of the Pacific, he must get to the surface before running out of either air, or sanity. With few tools, and less light, players will be navigating a world of darkness. In watching the trailer, it feels a little bit like Deadspace, where players can’t see very well, and won’t be able to tell what’s coming after them.

No pricing was listed, but the intended release is winter of 2015. And however compelling this looked on YouTube, I can only imagine how it would play on an Oculus. According to the developers, the game will be available both on standard screens, as well as VR headsets. Hopefully standard screens means mobile devices.