Update: June 15th, 2015 8:16am PST: For those of you who have been waiting to play this, you should now be able to access Rush of Heroes on Google Play. This game is now available globally after the slow roll-out over the past few days.

This game is an MMORPG style of game. While it isn’t the traditional open world type of MMORPG, everyone in this game plays on the server for their specific region (Asia, Europe, North America). There are guilds, raid bosses, PvP, and other multiplayer features as well, all wrapped up into an RPG title. In fact killing bosses is pretty enjoyable in this game. Players will eventually build up a strong team of characters by finding and collection new ones, evolving heroes you currently have, and upgrading their current gear and abilities as well as finding new gear and unlocking new abilities throughout the game. There’s also plenty of humor in this game as well. 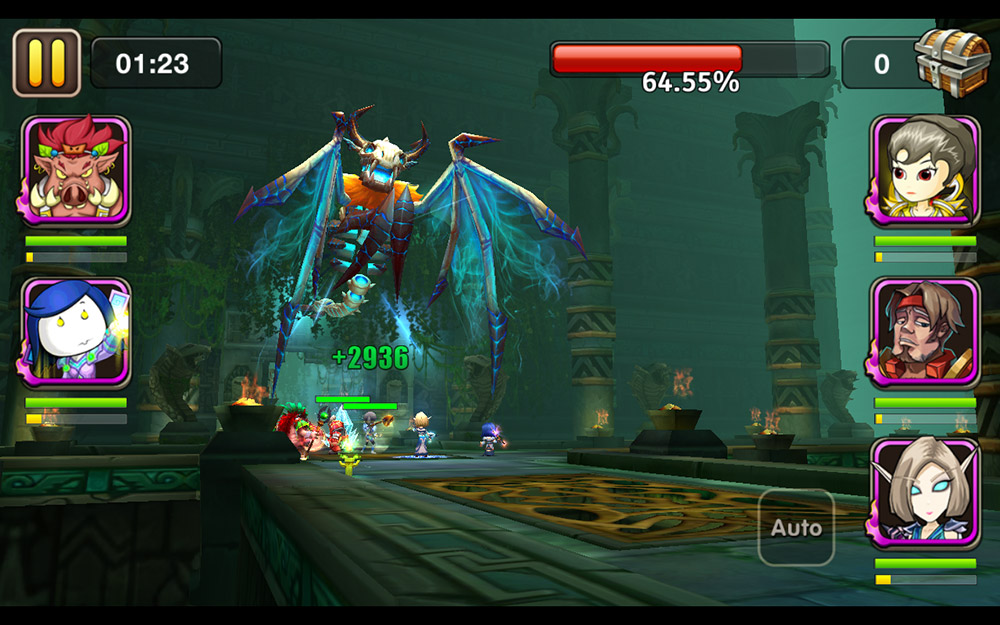 The interesting part about this game is that there are actual occupations players can master, sort of like how it is done in PC MMORPGs like World of Warcraft. This means you can master jobs like fishing, mining, and so on. These jobs actually come in quite helpful when progressing through this game and want better gear and items. 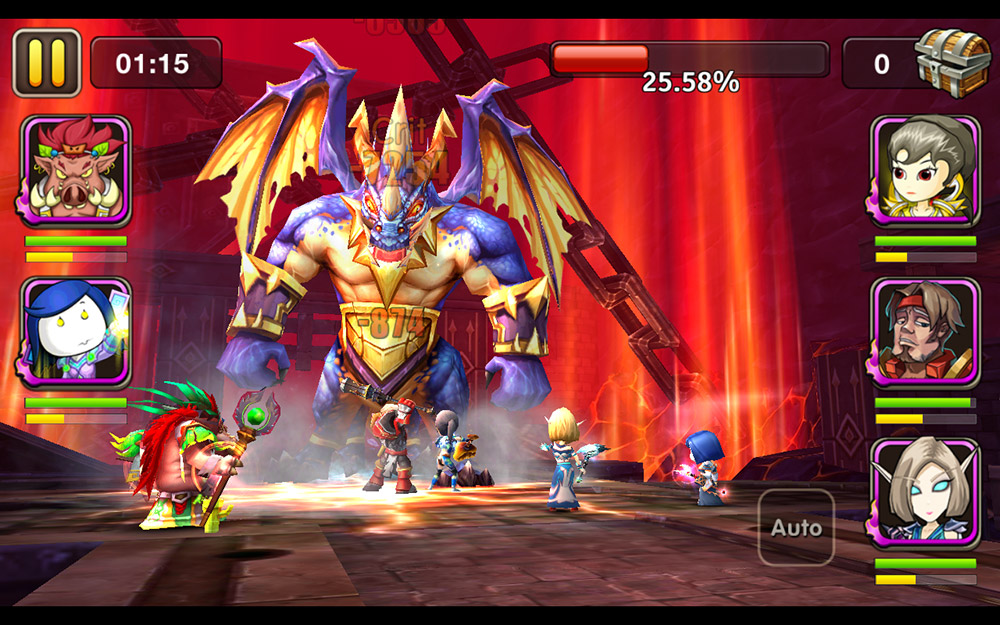 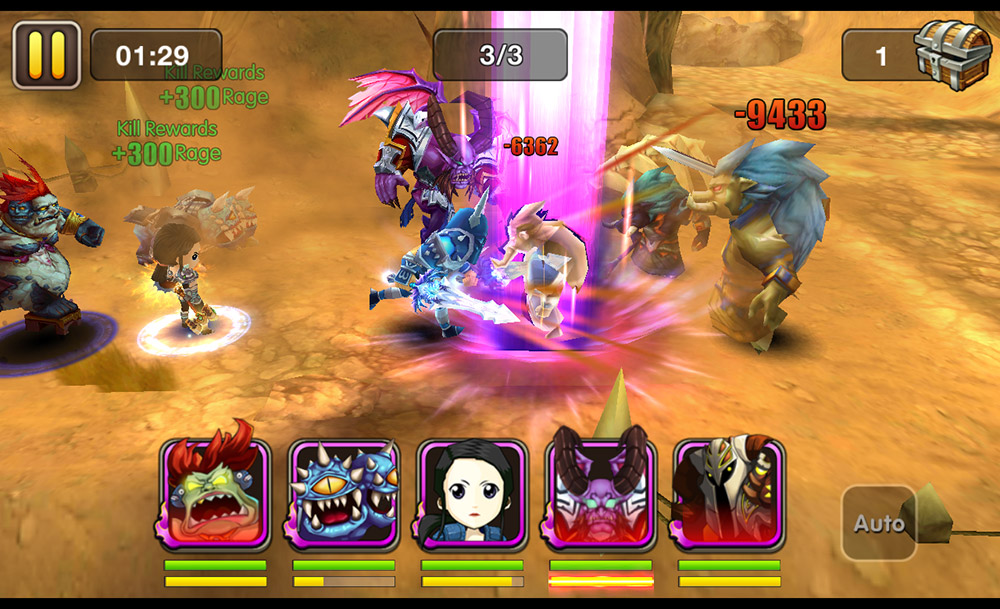 For those of you looking for a new MMORPG to sink some time into, Rush of Heroes is one you might want to check out. You can download and play this game for free and there are optional IAPs as well, although you can certainly play through the game on its own. We will be posting a full review for Rush of Heroes shortly.

Side note: If it shows up as unavailable for your region, just give it a bit as this game is still propagating throughout Google Play.