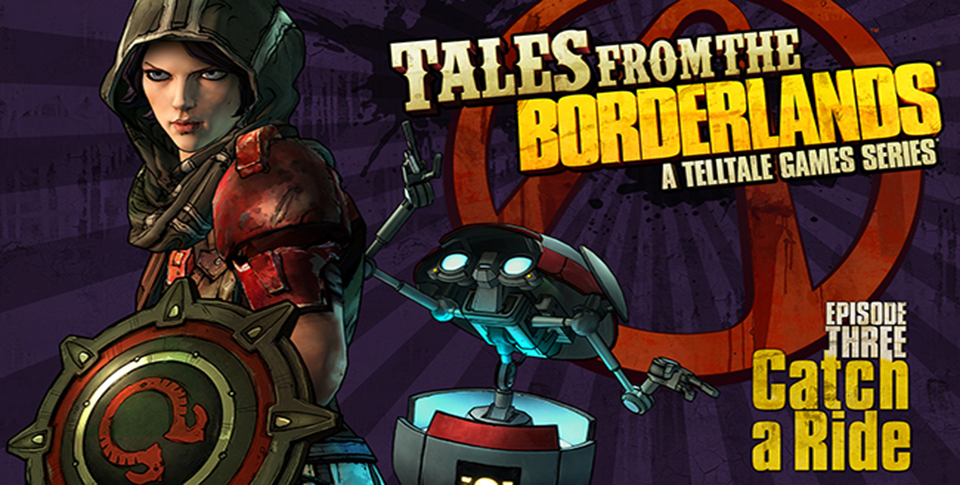 For whatever reason though, Episode 3 will be released onto all platforms at the same time, which is a good thing. Like always, Telltale Games has released a little synopsis of the storyline that players will get to experience in this new episode. 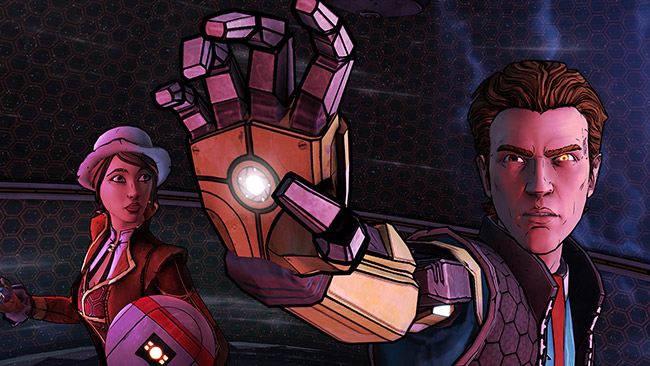 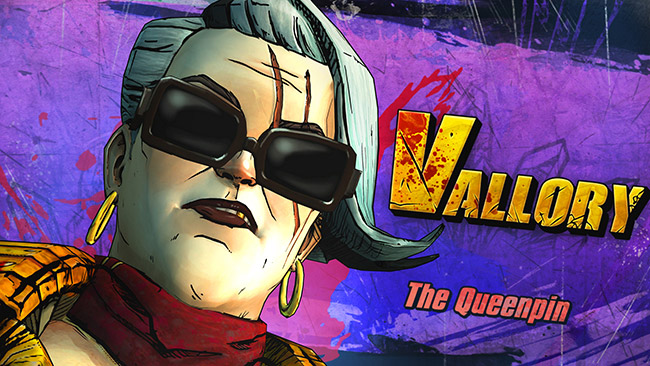 After a dizzying escape from a very-near-almost-certain-death scenario (involving statuesque buttocks), Rhys and Fiona find themselves looking for another piece of the puzzle that will lead them to the untold riches of Vault key ownership. Lost in the mysterious jungle of an Atlas terraforming facility, Fiona finds help from an unexpected mentor, Rhys continues to share brain-space with the disembodied mind of a dead dictator, and love is in the air. Pursued by the ruthless criminal ‘Queenpin’ Vallory, and with very little help from Vaughn’s accountancy skills (or stellar abs), getting anywhere near the Vault will be entirely up to you.

Along with the synopsis for Episode 3’s storyline, Telltale Games has released a few screenshots to tease everyone with, which you can check out below. Tales from the Borderlands Episode 3: Catch a Ride will be released onto Android (and all platforms) on June 23rd, 2015, which is a couple of days after E3 2015 ends. We will post an update when it officially launches. 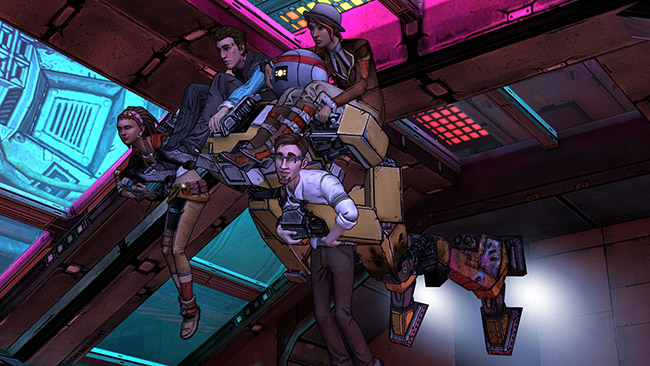 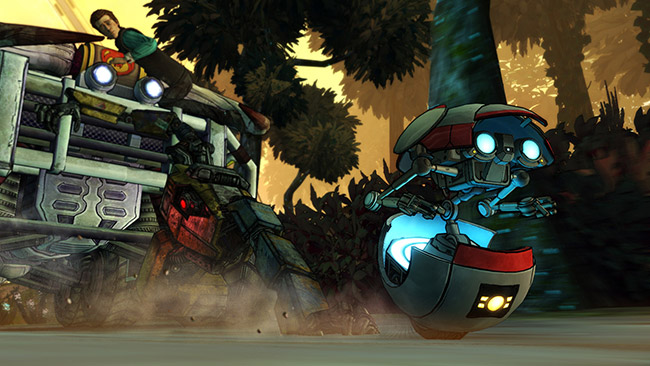 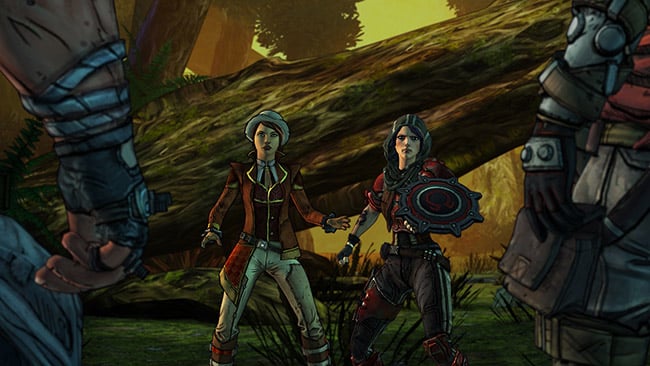 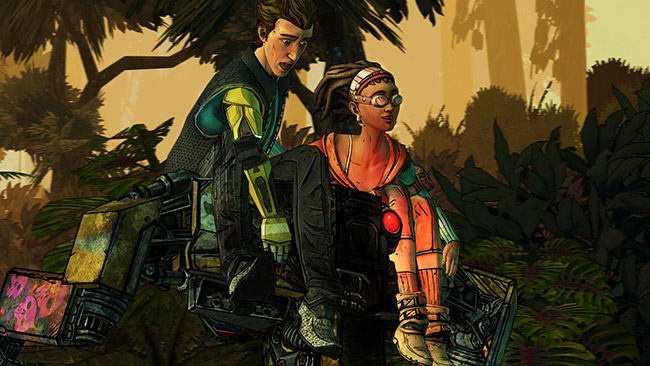