In this world, Elementals and Humans have peacefully coexisted, yet some of the Elementals have corrupted. As an Elemental Wing, players will be combating the corrupted Elementals, and looking to restore peace. As mentioned in the previous article, the controls for the combat portions of this game are fairly straitfoward, with players swiping side to side to dodge enemies (in flight) and snatch up orbs that are floating in the air, to power up the elemental skills. 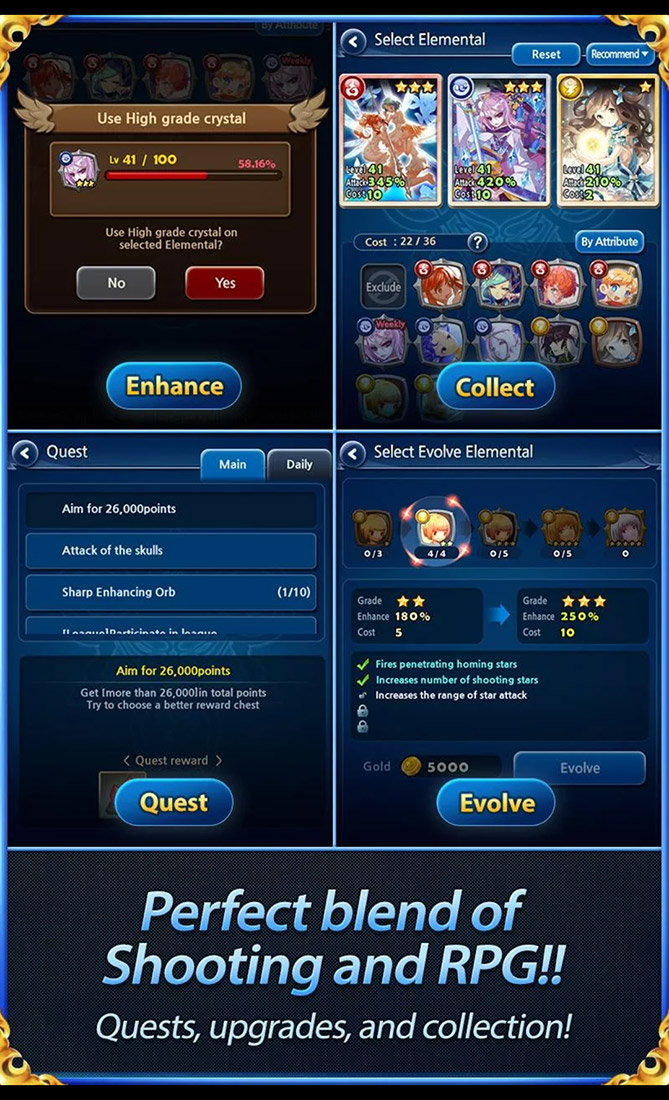 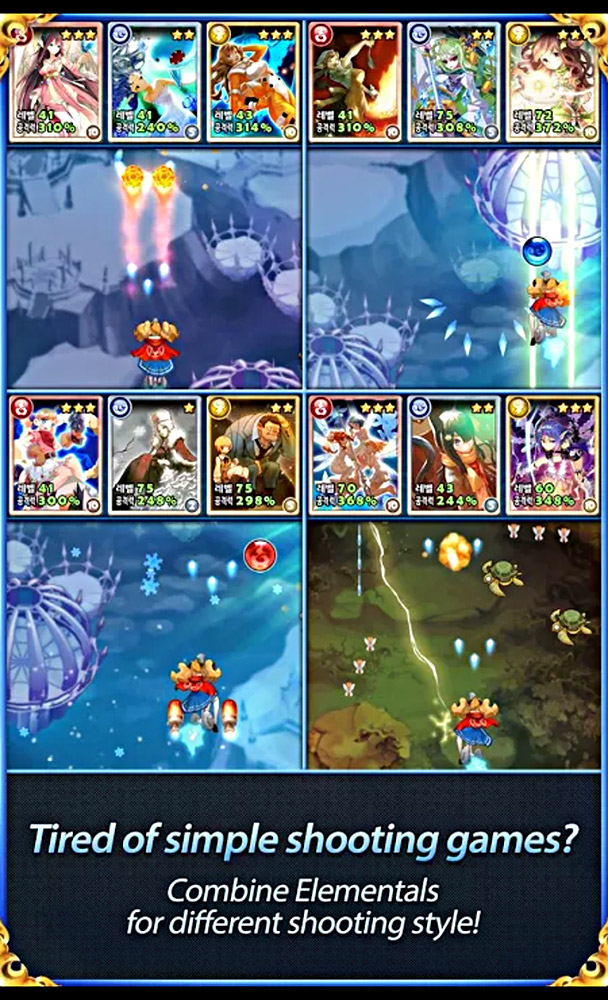 Players will also be able to  summon and evolve other Elementals to assist in battle. For the next two weeks, Joycity is also offering special promotions. According to the developers “until June 24, Joycity is offering various rewards to players joining in on the action early. Players who reach levels 5, 7, 10, 15, and 20 will get Gems, the premium in-game currency of Elemental Wings. Players will also get double experience points and Gold (soft currency) if they sign in during certain hours each day. In addition, players will receive 10 Gems for each day they play the game until June 24.“

Elemental Wings is available from Google Play for free with optional IAPs available as well. You can check the game out in action through the trailer below.