Rovio, the makers of the Angry Birds frachise, has now globally released another entry in that line: Angry Birds Fight! Rovio’s newest release is a twist on the Match-Three concept. Angry Birds Fight has a heavy emphasis on PvP, where players will be responsible to equip their bird ahead of time with armor and weapons to improve stats such as  health, attack, and add unique skills.

The Match-three enters the picture in combat, as that’s how you face off against your opponent. Players will partake in a Match-three contest of sorts, to see who comes out on top by matching better and faster than the other person, before time runs out. For example, special powers get unlocked when four birds are matched, and “fever time” is activated if a player matches five. Winning battles unlocks more birds and items, accrues XP for leveling up, customizations for the ship you sail around in, as well as bird coins that can be spent in the shop. 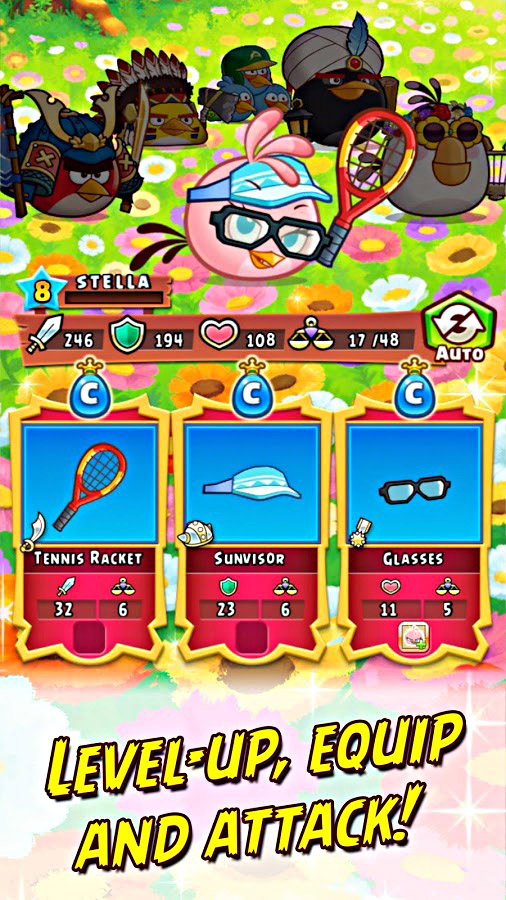 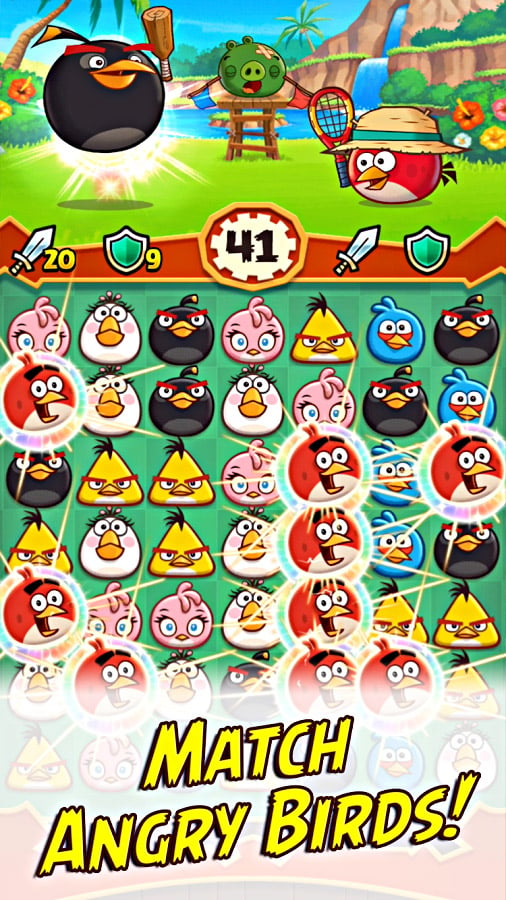 The franchise’s infamous villains, the green pigs, also make an appearance in the game as well, in what appears to be NPC villains of sorts. Rovio has even added “lucky slots”, that players can try to see if they can win even more prizes.

Angry Birds Fight! is out now, and is free with IAPs as well. I attempted to load it on to my NVIDIA Shield Tablet, and while it did install, I saw various error messages and couldn’t progress beyond the splash screen. Hopefully Rovio gets that figured out soon. If you’re in the mood for something odd and very weird, definitely check out Angry Birds Fight’s previous trailers in our past articles. Some very strange things going on with those.