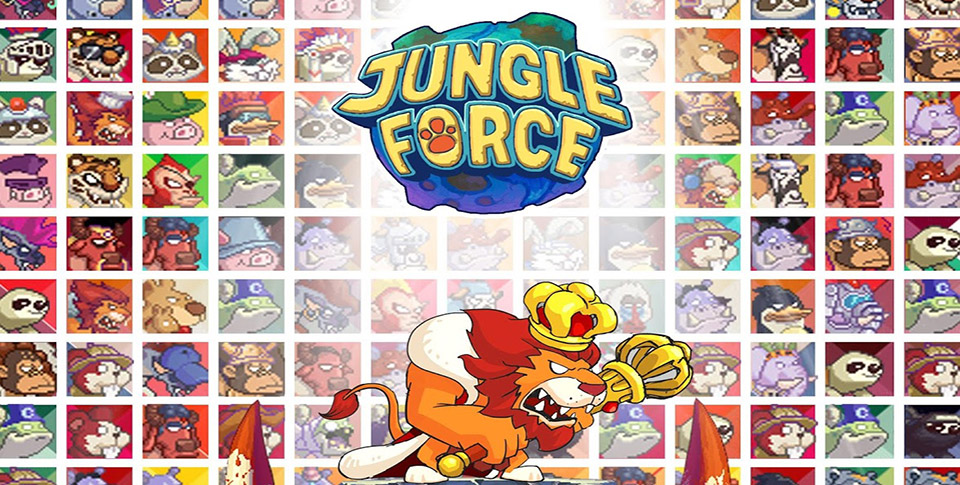 Jungle Force is a turned-based strategy game where players will build up a team of animals, before heading out into combat in an attempt at being the best in Jungle Force. While there is a single-player campaign to play through, players can also participate in PvP as well, for when the need arises to beat on other people’s animals. 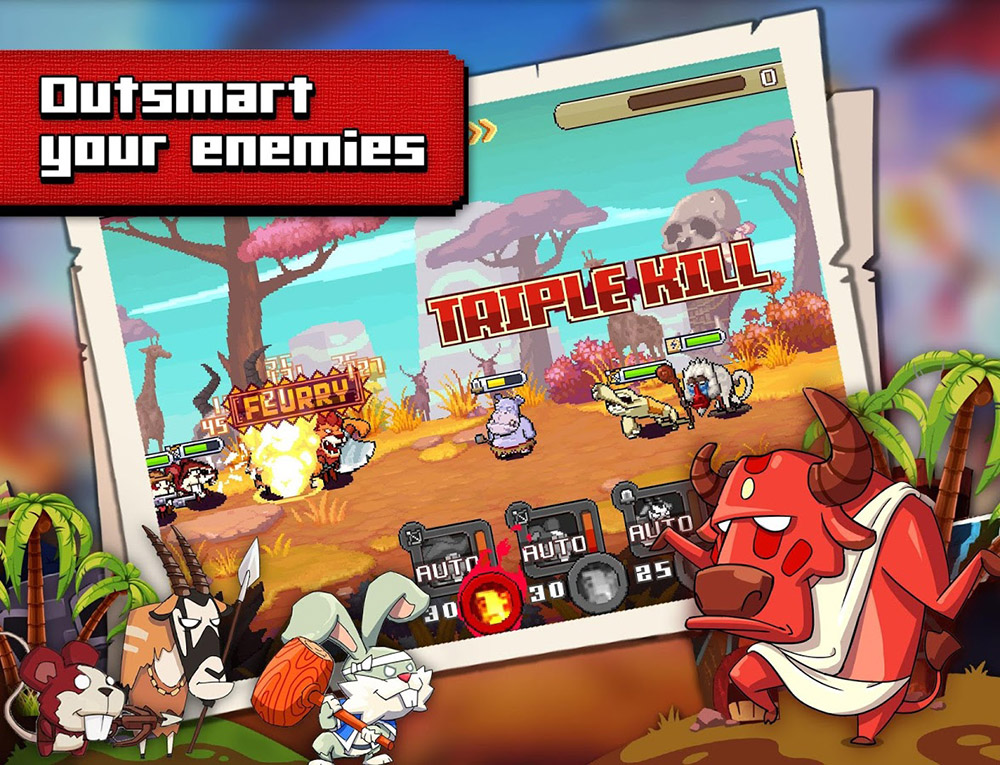 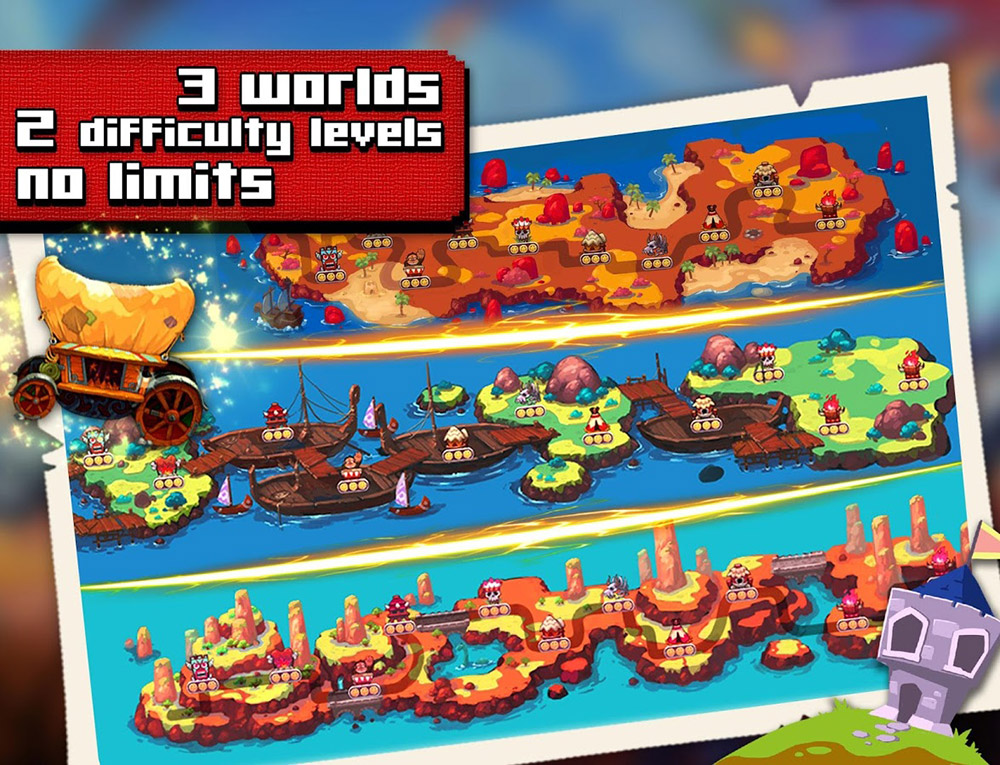 – Beautiful pixel art!
– Control the flow of battle to fine-tune your strategy
– Evolve, train, customize and equip your animals to give them unique stats and abilities
– Hundreds of levels waiting to be conquered
– In Jungle Force, strategy is king! Choose your team wisely
– Intense PvP battles for honor and equipment
– Cooperate with friends and battle together

Players will be able to level up and evolve their current animals in order to make them stronger and open new abilities. Of course if some of your animals suck, you can always swap them out for other ones. All of this is wrapped up in retro-style pixel art to check out.

For those of you interested in this game, Jungle Force is available for download for free with optional IAPs available as well. You can also check out the game in the video below.