GameStreaming on the Nvidia Shield (Portable/Tablet/TV) is one of the Shield’s most appealing features. In Now GameStreaming, DroidGamers give you a look at some great PC games now playable through GameStreaming.

This weekend marks the launch of one of this summer’s biggest movies, Jurassic World. As the fourth movie in the Jurassic Park series, it has one great movie and two not so great movies to live up to. If you aren’t into the whole “passive entertainment” thing then you may want to check out the LEGO video game. LEGO Jurassic World is a blocky romp through all four movies.

In typical LEGO fashion, co-op is one of the game’s big draws. However if that doesn’t interest you, you may have more fun destroying stuff as LEGO dinosaurs. While this may not be a first for a LEGO game (LEGO City Undercover for Wii U had a dinosaur) dinosaur based destruction never really gets old.

If you are purchasing a Shield Android TV and looking for some PC games to stream, Steam’s Summer Sale is going on right now and is offering up many great deals. Discounts are featured on the main page and range anywhere from a few bucks off to upwards of 75% off the games price. I just picked up LEGO Jurassic World and Back to The Future. Leave a comment and let us know how you do deal wise. 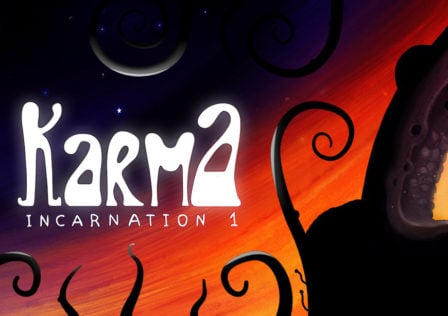 The hand-drawn PC adventure Karma. Incarnation 1 is out May 24th on Android