EA held their press conference today at E3 3015 and during the part where they showcased the next NBA game coming from them, the company brought out a phone and began showing off a companion app for NBA Live 2016 which allows players to add themselves as a character skin. 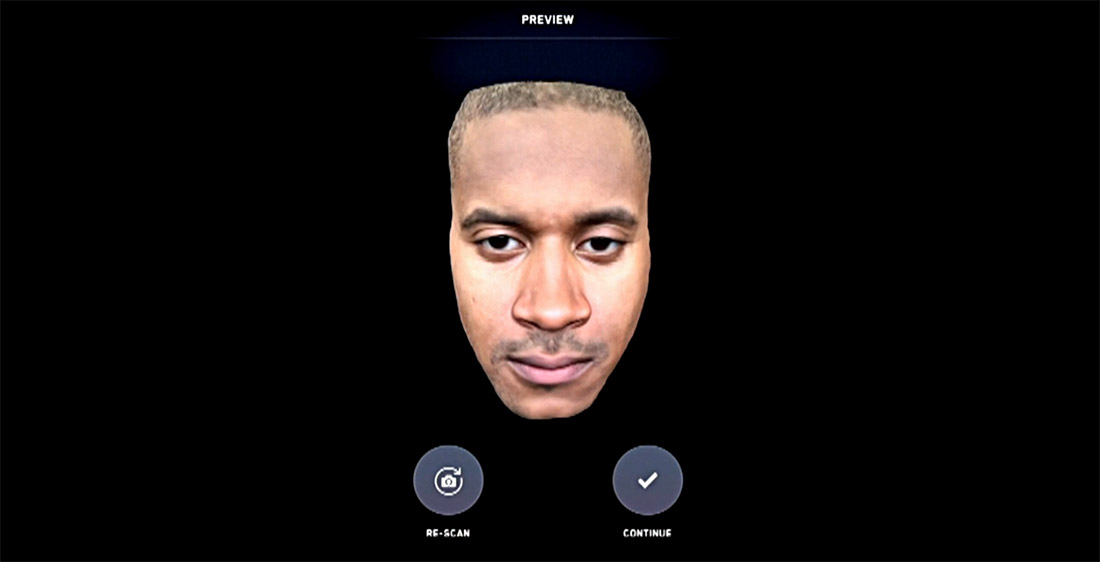 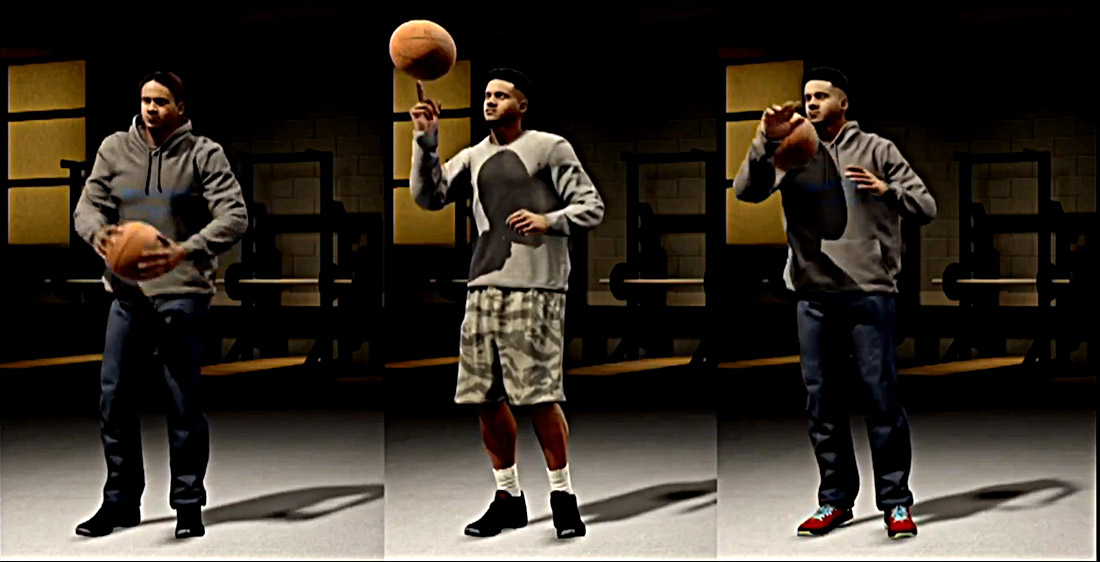 Essentially players will take a straight on photo of their face with the app, as well as a picture of their face turned slightly to each side, allowing the app to re-create your face as a 3D image. This is then applied to your character in NBA Live 2016, rendered with full 3D visuals. Admittedly, a bit of a gimmick and yet it looked pretty good when it appeared on a player in-game.

While NBA Live 2016 is slated for release later this year, this application will be available before the game’s release and will cost nothing to download. More EA E3 news coming up shortly.