The official version now is version 1.2 and while a lot of it focuses on the 4K aspects of the Shield, there are other fixes and upgrades as well. If you are a streamer, then the volume bug that sometimes happens when using the built-in Twitch streaming feature should be fixed now. This bug made it so game sounds would not show up in your stream no matter how loud you set the volume. This should be squashed now. Also regarding streaming, but in a different aspect, GameStream has been improved as well. If you have a 4K TV, the visual issues a lot of people were seeing when trying to GameStream PC titles to their 4K TV should now be cleared up. 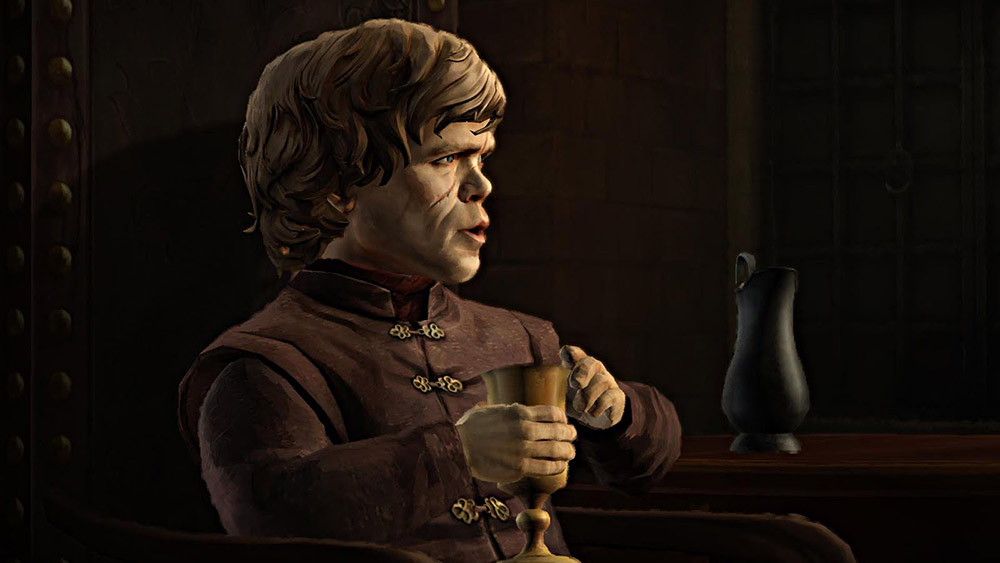 A bunch of sports apps have also been updated as well, including some of them like the EPIX and CBS News apps supporting cross-app search now. In terms of games, this update will be the start of a few games either being updated or entering beta testing for a release in the near future. Machinarium has entered closed beta testing for its upcoming Shield console update, which will bring compatibility for Android TV and the Shield console to the game in a future update.

Telltale Games’ Game of Thrones will also be getting updated to support Android TV and the Shield console, adding 1080p resolution to the game. This update should be arriving at some point today. Trine 2 will also be getting updated at some point today, bringing Shield console compatibility to it. Trine 2 is also now on sale for $4.95 for a limited time.

All of this is arriving today for the Nvidia Shield console. If you don’t see the update available, just go into settings and check for it. The updates to these games should be arriving over the course of today. So if you don’t see if right now, give it a bit as they will show up.