Originally announced as an iOS exclusive, SYBO Games has announced that their newest title Blades of Brim will eventually be coming to Android as well. So what was once a full exclusive is now a limited exclusive, which is why we are reporting on this now. Why the change? We aren’t sure but probably enough people bitched at them to bring it to Android that it made it actually happen.

So what is Blades of Brim? This is an endless runner that focuses a lot more on fast-paced combat while you are running than the actual running itself. Players will have different characters to play as, each with their own unique abilities to use. You will also be able to do combos for bigger damage and higher points. The goal being to kill as many enemies as possible while you try to save the world. 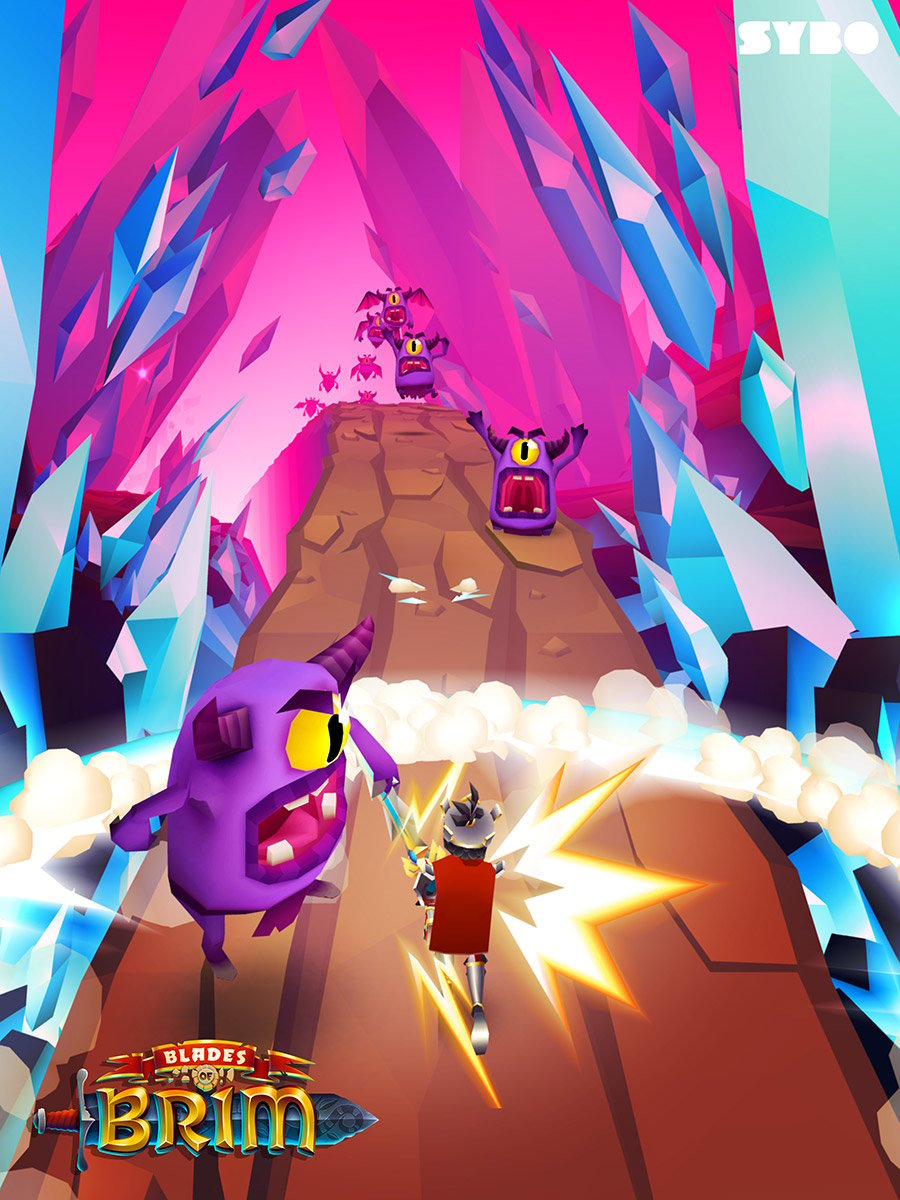 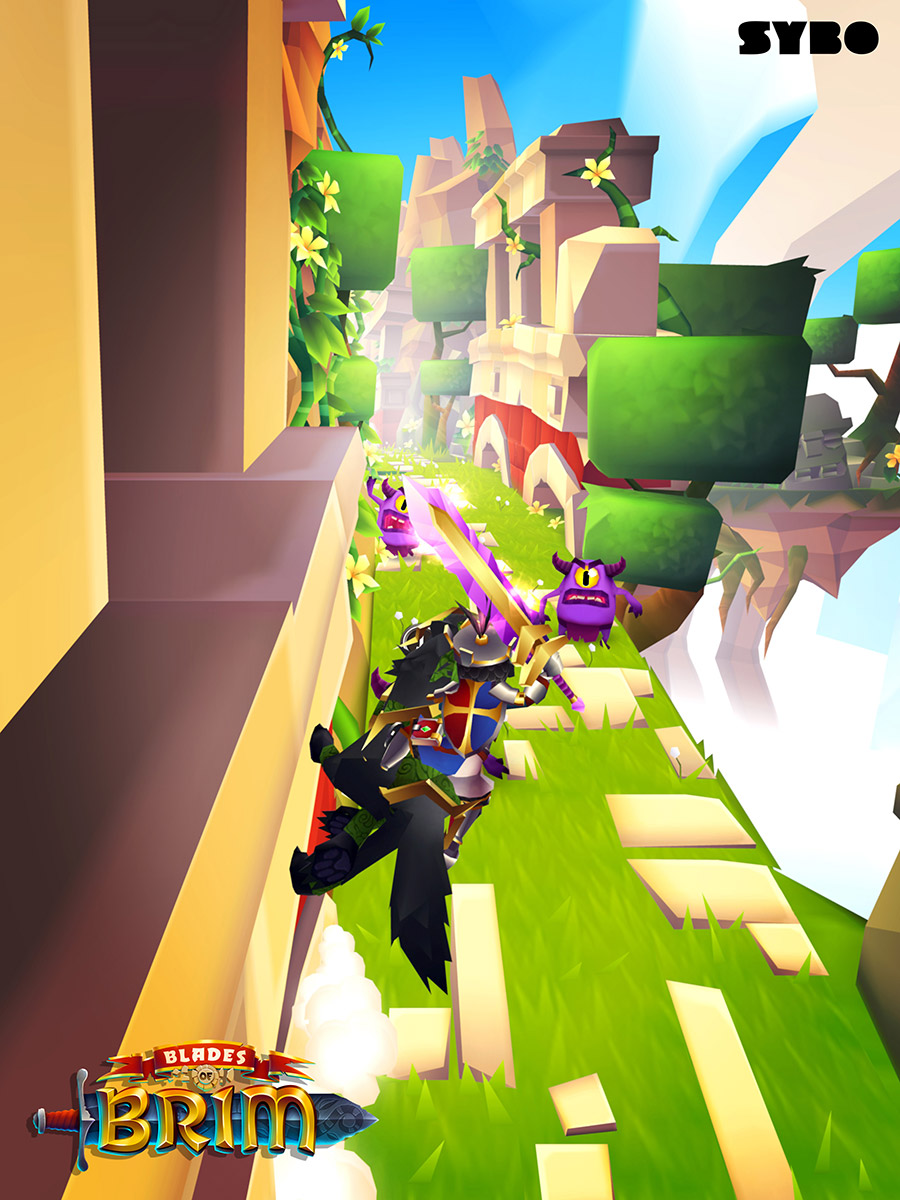 We’re bringing magic to the genre as you fight through the falling kingdom of Brim; with wall-running, different plateaus and cool portals adding an extra epic dimension – Sylvester Rishøj Jensen, Creative Director and Co-Founder of SYBO

Players will be able to customize their characters with better weapons and gear, special mounts, and power-ups along the way. All of this while having to pay attention to where you’re running of course. Lastly, Blades of Brim will feature both online and offline play.

While there is no release date announced for the Android version, it is official that it is coming. When it does arrive it will be free to download with optional IAPs available.