Tom Clancy’s The Division was going to have a Drone companion app, but not any more 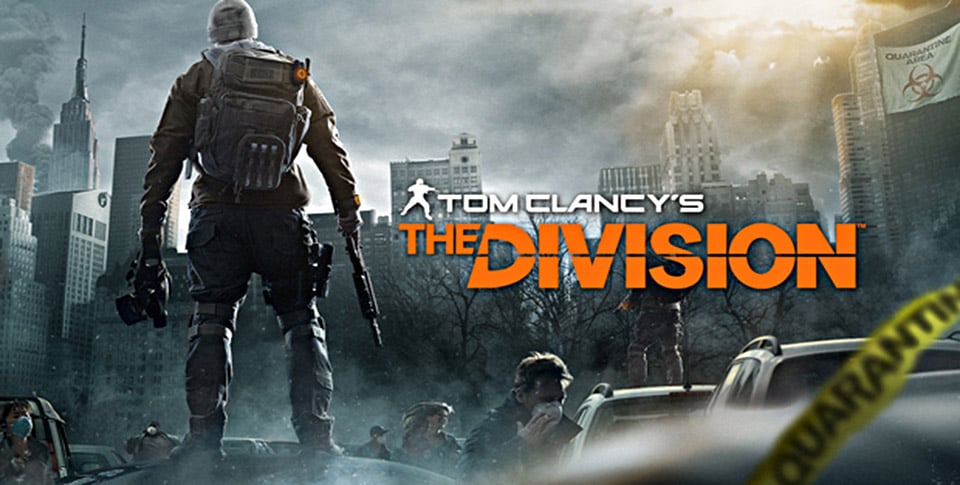 Tom Clancy’s The Division is a new game announced today (as finally arriving soon) during Ubisoft’s press conference and there was also supposed to be a companion app coming along with this game as well. This app won’t put your face on a character like the newly announced companion app for NBA Live 2016 EA showed off earlier today. Instead it was something much cooler than that.

While companion apps have been notoriously useless for the most part, save for a couple of exceptions to that rule, The Division’s companion app was too useful, and because of this it has actually been cut from the game. The companion app would let teammates with mobile devices use a ‘Drone’ in-game, giving them an aerial view of the dangerous area their teammates are currently making their way through. The benefits of having an aerial view are pretty obvious.

Ubisoft found that ‘drone teammates’ gave players in The Division’s PvP-optional Dark Zones an unfair advantage. It sort of makes sense. Being able to see your enemies with a drone gives your team a pretty big advantage, especially if the other team doesn’t have a drone. In a really interesting move, the developers decided they’d rather lose the companion app entirely than make Dark Zones feel different from the rest of the game, which they would since they would be putting arbitrary limits on drones within Dark Zones.

It was proving to be too much of an advantage in PvP [so] we decided to level the playing field. We couldn’t have some groups with and some groups without. Difficult decisions, but I think focus is definitely essential in production and this was a necessary decision. – associate creative director Julian Gerighty speaking to Gamesradar