Today there are a couple of solid granted that are on sale. Baldur’s Gate (enhanced edition) is the classic PC RPG that was ported over to Android. Baldur’s Gate features a fantasy setting, based on the Frogotten Realms campaign of D&D. Sentinel is a tower defense franchise, where humans take on aliens, in interstellar combat. 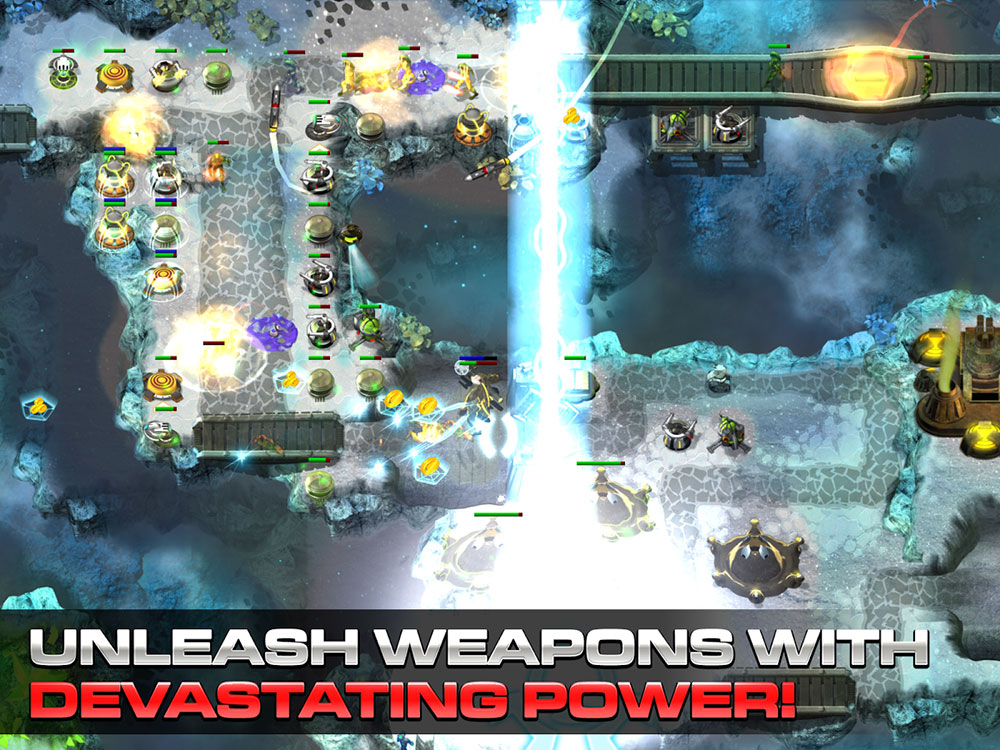 In this game, the setting is on an alien world, with new towers as well. One of the facets of this franchise that sets it apart from traditional tower defense is that players have control of a hulking Mech Unit that can be repositioned during battle, to help out where it’s needed most.