Crescent Moon Games and Chocoarts released their rather enjoyable 3D puzzle-platformer Almightree: The Last Dreamer onto Android back in February 2015. If you are not familiar with this game, essentially the world is shattering and in order to stop this, you will have to take our hero on a journey to get to the Almightree, awaken it, and save the world.

If you like puzzle-platformers, this is a pretty good game with some really nice visuals. So it shouldn’t be too much of a surprise to see a Virtual Reality version pop up and being shown off at E3 2015 this year. You’re probably wondering how you play a puzzle-platformer with a Virtual Reality headset. Well you could use a standard controller, which we all know now after the Oculus Rift press event that the headset will be bundled with an Xbox One controller when it goes on sale. 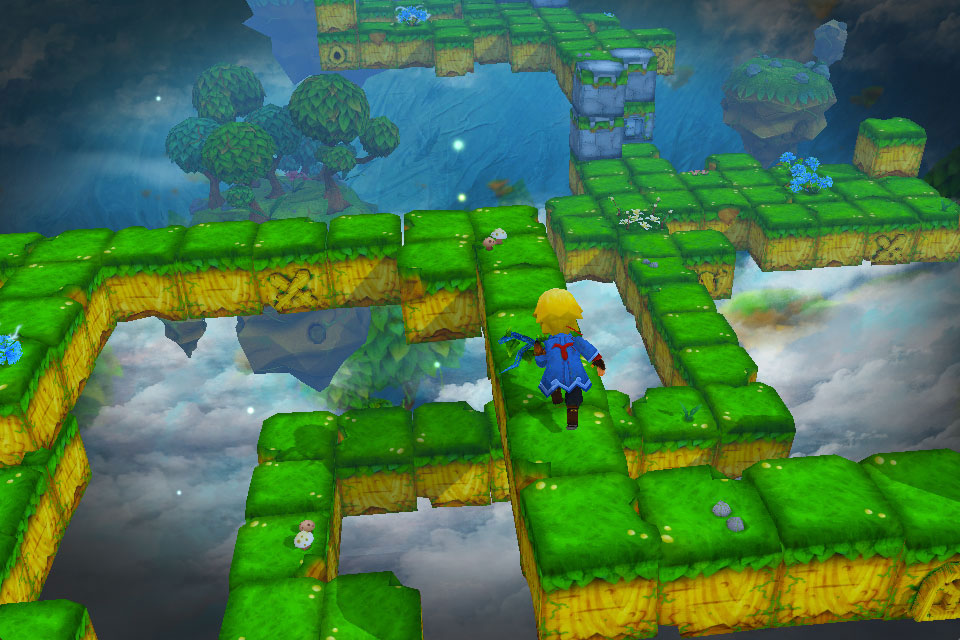 However, even though it you could do this, Almightree is being shown off at the Nod Booth at E3. Nod Labs is a company that recently got $13.5 million on funding recently because of their controller called Backspin that they are developing for the gaming (especially Virtual Reality). We will go more into the Backspin in another article. Long story short, it is a cool ring-style controller to use when gaming through the Oculus Rift or other VR headsets.

So we don’t know of a release date for Almightree VR as of yet, but this will definitely be one of the good puzzle-platformer to be available on the Oculus Rift, and it can be played with the new Nod Backspin controller. If you want to try this game out on Android, download a copy will cost you $1.99 off of Google Play.