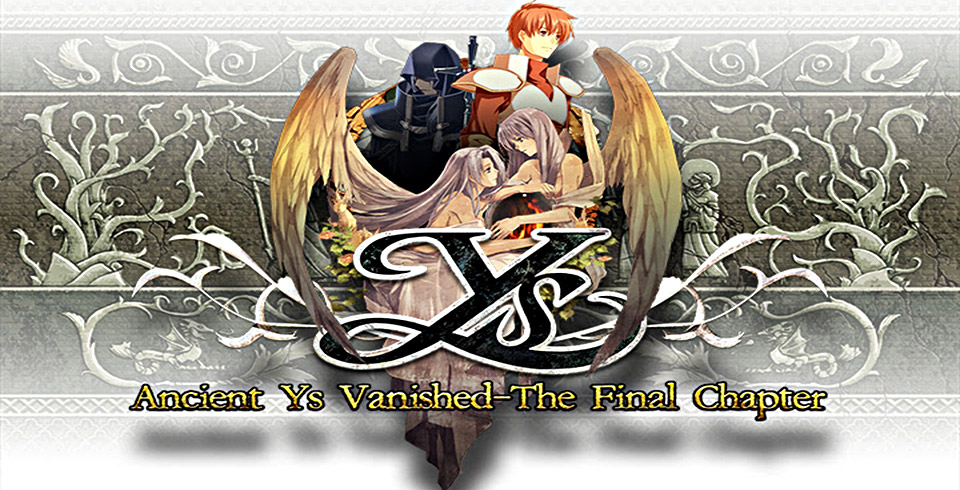 DotEmu had two big announcements to share at E3 2015, the first being Titan Quest, and the second being the company expanding the Ys Chronicles series on Android with Ys Chronicles II. The first installment into the series arrived onto Android back in April of this year, which means if all goes well, we will have two Ys Chronicles games to play through in one year.

If you’re not familiar with Ys Chronicles, this is an Action-RPG that has a pretty long history. Ys itself is a JRPG franchise that originally released in North America in 1990 under the slightly different name, Ys Book I & II. However Ys Chronicles was a remake of those games which also featured a bunch of enhancements and came packed together, before being released in the early 2000s for PC and the PSP. This is when the franchise really took off in popularity, even though it was pretty popular before then.

The first release onto Android was Ys Vanished: Omen, which was the first part of Ys Chronicles. This release is the second part which is called Ys II: Ancient Ys Vanished – The Final Chapter (a.k.a Ys Chronicles II). Players will take control of, and continue following the story from the first game, Adol Christin. Adol collected all the sacred book in Ys Chronicles and now he must continue on his mission to figure out the truth and all the secrets behind the Island of Ys.

While Adol will be retaining his swordsmanship in this game, Ys Chronicle II has players using magic for the first time as Adol. However, regardless of how you attack your enemies, and the secrets you discover, your one real goal is to free Esteria from the evil that is here.

Of course DotEmu hasn’t mentioned any sort of release date for Ys Chronicles II, only that it will be coming soon. We will post an update once we know more about when it will arrive and how much it will cost.