FireWhip is an upcoming arcade game with physics-based gameplay layered over it. This game was developed by Dan FitzGerald who may or may not seem familiar. If it does, then you might recognize the name from another one of his games we reported on last year called Dawn of the Plow. FireWhip has been a little side project of his and it is now finally on its way to Google Play tomorrow.

Update: June 18th, 2015 05:59am PST: Dan FitzGerald has released FireWhip onto Google Play right on time. You can download this addictive little time killer for $0.99 through the new link added to the bottom of this article. Thanks to Andrew C. for the update.

FireWhip is an interesting little game. Players essentially control a whip, which has a physics engine in it, and using different gesture-based movements you will be trying to destroy the enemies that appear near you before they get you. Not all enemies are out to destroy you though. Some levels have objectives like killing the cowardly enemies, which are enemies that show up then try to run away. 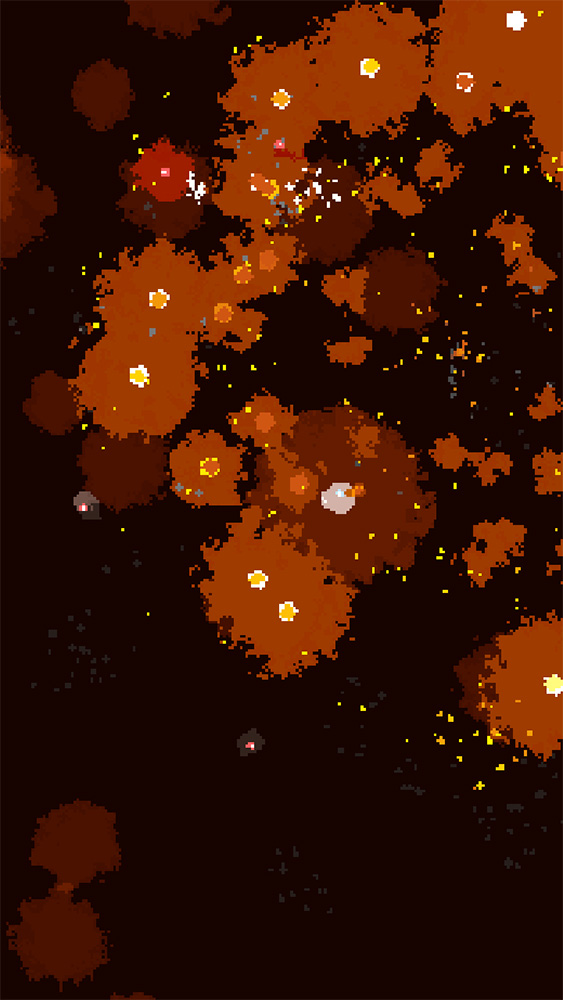 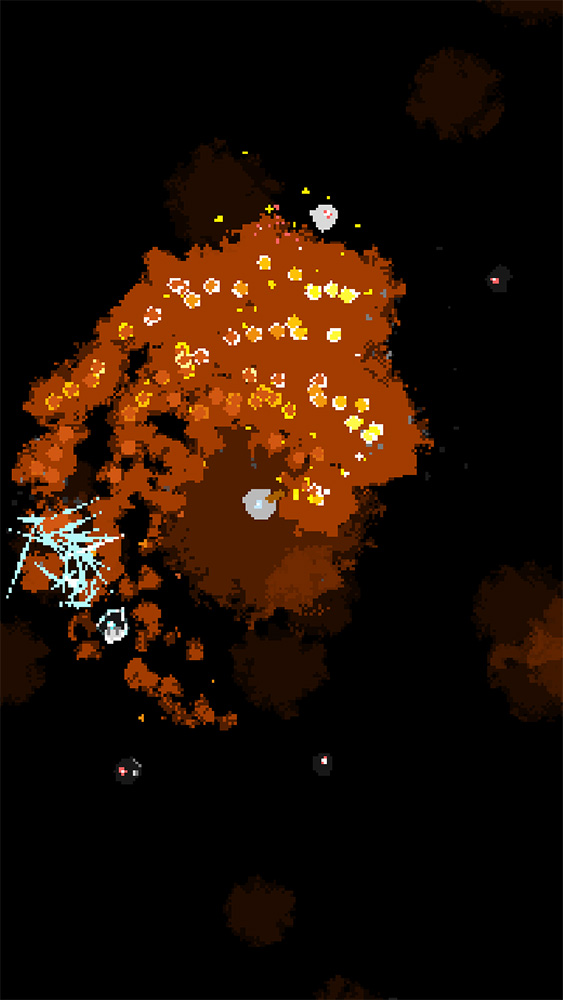 The controls are simple, put your finger on your screen and rotate around the whip to spin it. Swipe off the screen mid-spin and you’ll crack the whip (only when your whip is at full length), letting off a big explosion when you do it. Both ways of using the whip will kill enemies. However, you don’t want to over spin your whip too much or you will lose a whip node, or in other words, a section of your whip making it shorter. It will eventually grow back but until that happens your reach with your whip is limited.

The goal is to continue completing challenges until you’ve completed them all but as you progress through each challenge, new type of enemies will appear, with the game getting more challenging. It’s a strangely addictive game which makes for a great time killer, all of which is wrapped up with some retro-style pixel visuals for pixely explosions. All of this was developed/made by Dan himself.

FireWhip will be landing onto Google Play tomorrow, well, tonight at midnight technically. Picking up a copy will cost you a mere $0.99 and there are no ads or IAPs, just the full game once you buy it. We will update this article with the Google Play link once it arrives.