Robot fighting games can be pretty fun, especially if you already like big robots. We already have a few of them on Android and one of the more recent releases in this genre was a game called Ironkill, released back in November of last year. Today the developers have pushed out a new update that expands the game in a lot of ways.

One of the easiest ways to expand a fighting game like this is to offer more playable characters and that is exactly what part of this update brings with it. In total there are 12 new robots for players to take control of, customize, and then try to beat the crap out of their opponent robots. Of course if you don’t know how to play this game, then the new characters don’t matter. With that said, there is a new in-depth user tutorial available to teach new players the game. 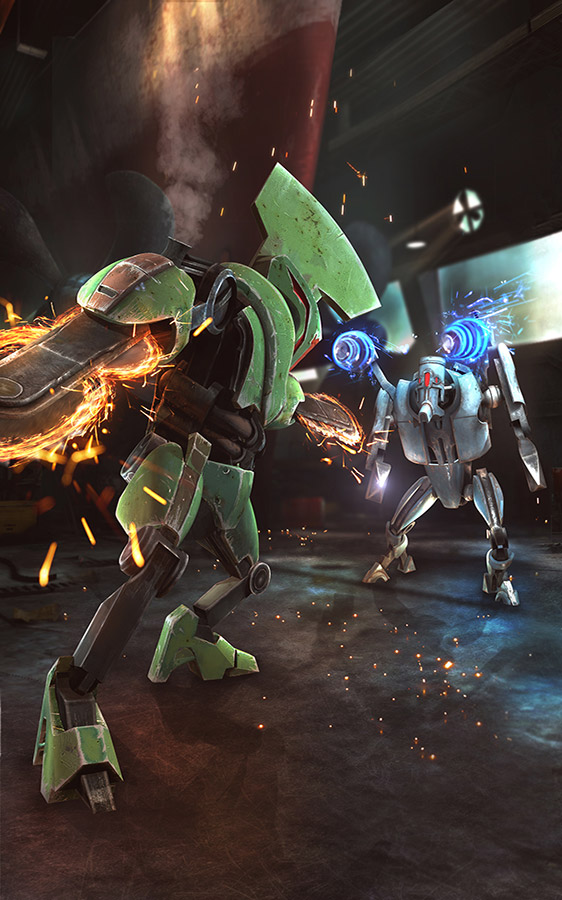 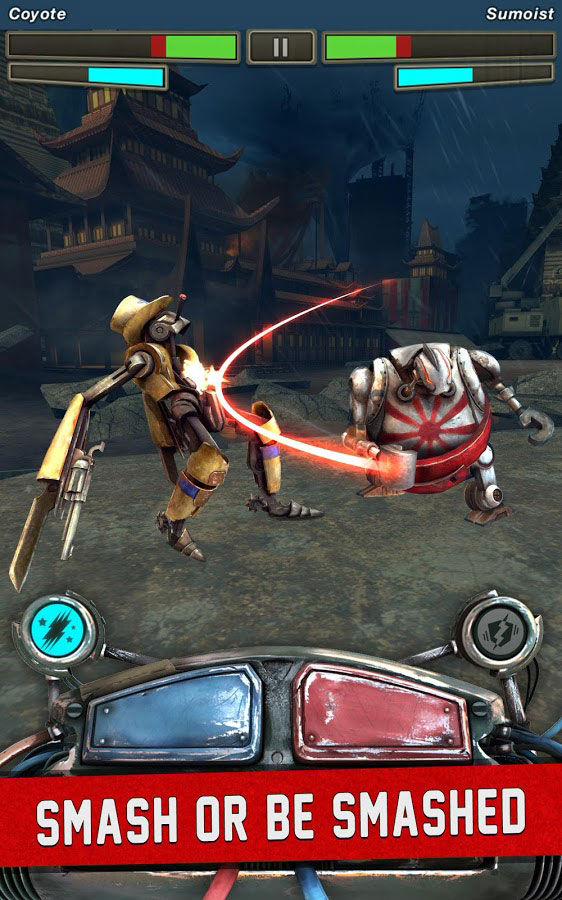 The user interface has also been improved upon as well, making it more user friendly as well as just looking better in general. The new robots all have their own unique abilities and can be customized with after-market parts as well and navigating all of that should be a lot easier now. Upgrades for robots are purchased using the money won in battles and so the update has fine-tuned the game’s economy as well.

Lastly, players will be able to win event related bonus rewards ranging from in-game currency to enhanced robots, this being added to the game with this update as well. If you play Ironkill on your Android device, this update is now available for download off of Google Play.