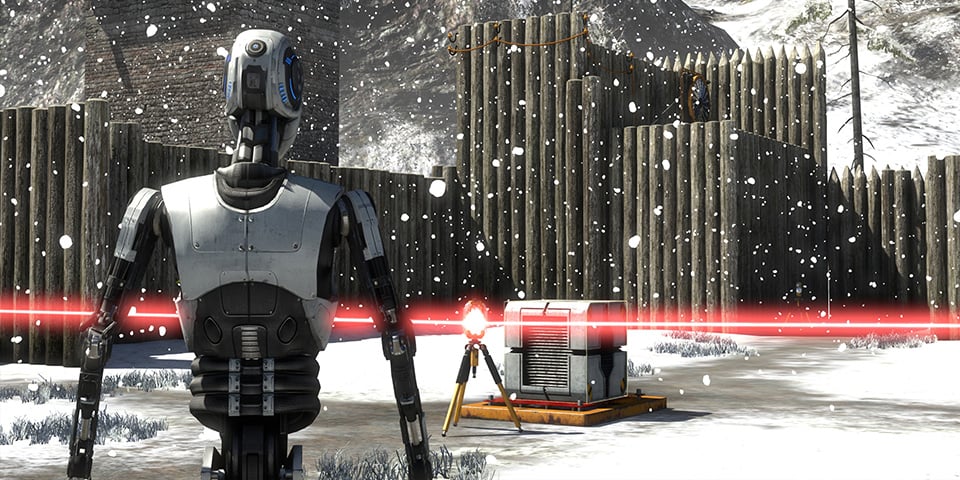 If you were a gamer back in 2007, you’ll remember what a revelation Portal was when it first came to consoles and PCs. The puzzle platformer stretched minds the world over, while also hiding a cheekily clever story beneath its surface. All these years later, The Talos Principle is a first-person puzzler that shares many qualities with that modern classic, though fame isn’t one of them (yet).

The Talos Principle had a quiet premiere in late 2014, so don’t blame yourself if you’ve yet to hear about it until it was recently announced for the Nvidia Shield Android TV console. Talos comes from the minds behind Serious Sam, though this game is far more contemplative than its older brother. 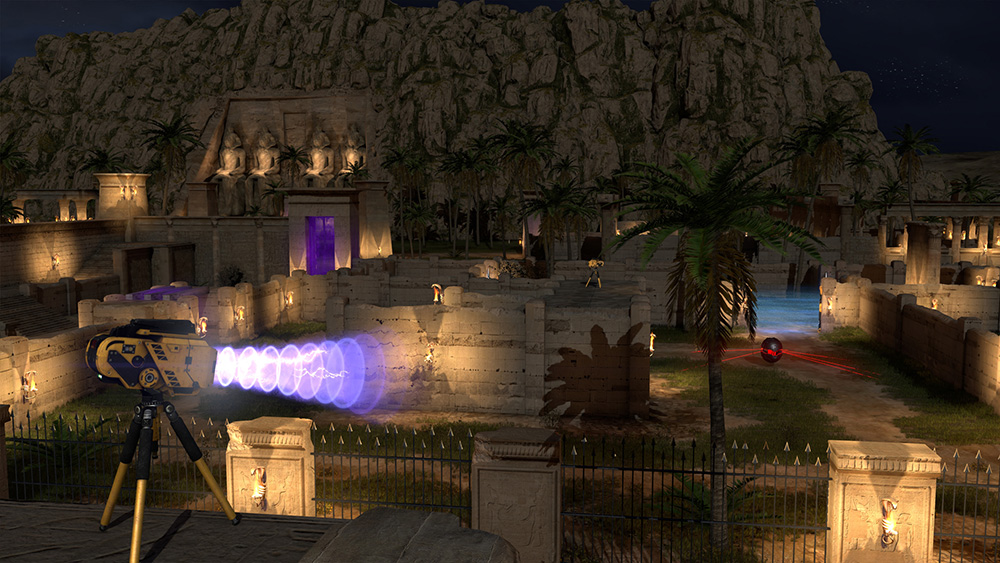 The screaming heads and massive explosions of Serious Sam are replaced with floating turrets and carefully unlocked doors. You play as a robotic conscious that has just awakened, commanded by a heavenly voice to find your way through a number of puzzles laid out in ancient ruins. First it’ll be just as simple as finding a device that shorts out electronics to open the next door, but it gets more and more complicated from there.

– Overcome more than 120 immersive puzzles in a stunning world.
– Divert drones, manipulate laser beams and even replicate time to prove your worth – or to find a way out.
– Explore a story about humanity, technology and civilization. Uncover clues, devise theories, and make up your own mind.
– Choose your own path through the game’s non-linear world, solving puzzles your way.
– But remember: choices have consequences and somebody’s always watching you.

As you find your way through the world, more and more objects and skills are presented, and you’ll have to flex your brain to find the logical combinations to get them to work together. That box and that jammer might not seem to get you past those two sentries, but some quick thinking (and reflexes) will get you on your way. And the fast respawns to the start of each puzzle makes the necessary trial and error straightforward as players test a stage’s boundaries. 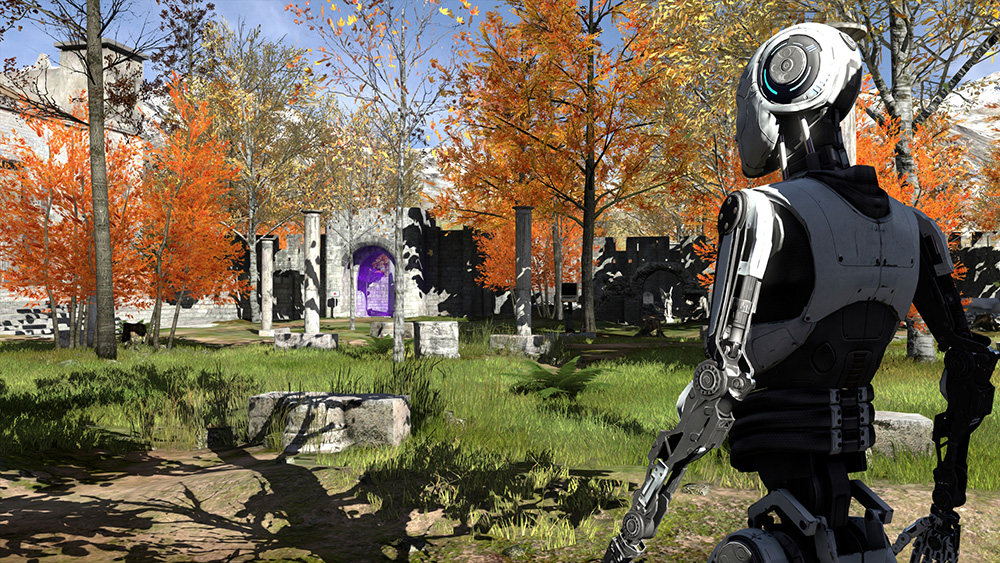 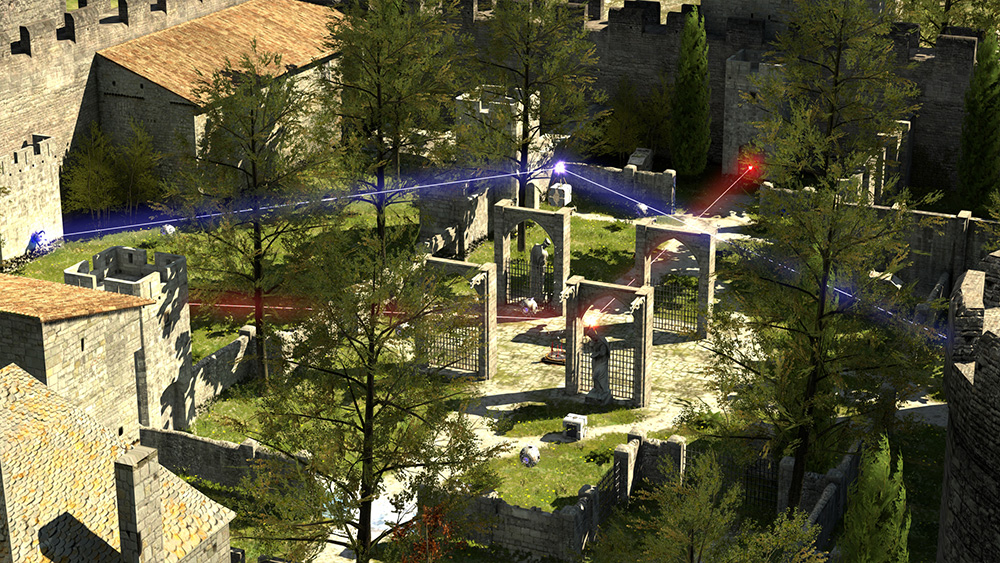 Of course, the similarities to Portal extend to a slowly revealed plot that will test your brain as well. As you keep digging around the stage and searching out equipment, you’ll come across things that simply don’t belong in the rustic setting. The robotic protagonist (and in turn the player) will be questioning the very nature of consciousness, humanity, and many other deeper topics that one so rarely finds in games. Telling you more would ruin the power of the discoveries, so let’s just say that The Talos Principle will test your intelligence in more ways than one.

The music, dialogue, and gameplay all support the type of introspection and discovery the game seeks to harbor in players. Even if a certain puzzle tests your mettle a little too hard, the breadcrumb trail towards the larger story keeps pushing you forward. With this game’s clever design and script, The Talos Principle might be a game to check out. Currently this game is available for the Shield Android TV console and the Shield tablet, weighing in at $4.99.