[Update: Released] Gameloft’s Brothers in Arms 3 will be getting a multiplayer update soon. Here’s all the details.

Gameloft’s Brothers in Arms 3 has been out for a bit now and one of the biggest features having been requested by players to be added to the game is finally actually happening. No, it isn’t the inclusion of the infamous bacon gun, but it is the addition of multiplayer gameplay, and there will be a lot of gameplay and content when it arrives. There’s a lot of information regarding the multiplayer gameplay coming to Brothers In Arms 3, so let’s get started shall we?

Update: July 8th, 2015 2:11pm PST: Gameloft has released their multiplayer update for Brothers in Arms 3. All of the details below remain the same as when we originally posted them. However, we have added a new trailer to the bottom of this article showing off some of the multiplayer gameplay. This update is now available for download off of Google Play.

The Brothers in Arms multiplayer update will have two different types of matches players can participate in: Free-for-All and Team Deathmatch. Both game modes will reward players who get a headshot or a melee kill with added bonus points as well. However, when breaking down each game mode, there will work a bit differently from each other.

– There is a marked high-value target in each team which is worth more points when killed. The mark moves to a different player when the current ‘owner’ is killed
– First player to reach a certain number of points wins (or the highest score when the time is up)

– 2 opposed teams of 4 players
– Each team has a leader that’s worth more points when killed, but is also awarded more points when he kills someone. Leadership rotates throughout each team.
– First team to reach a certain number of points wins (or the highest score when the time is up) 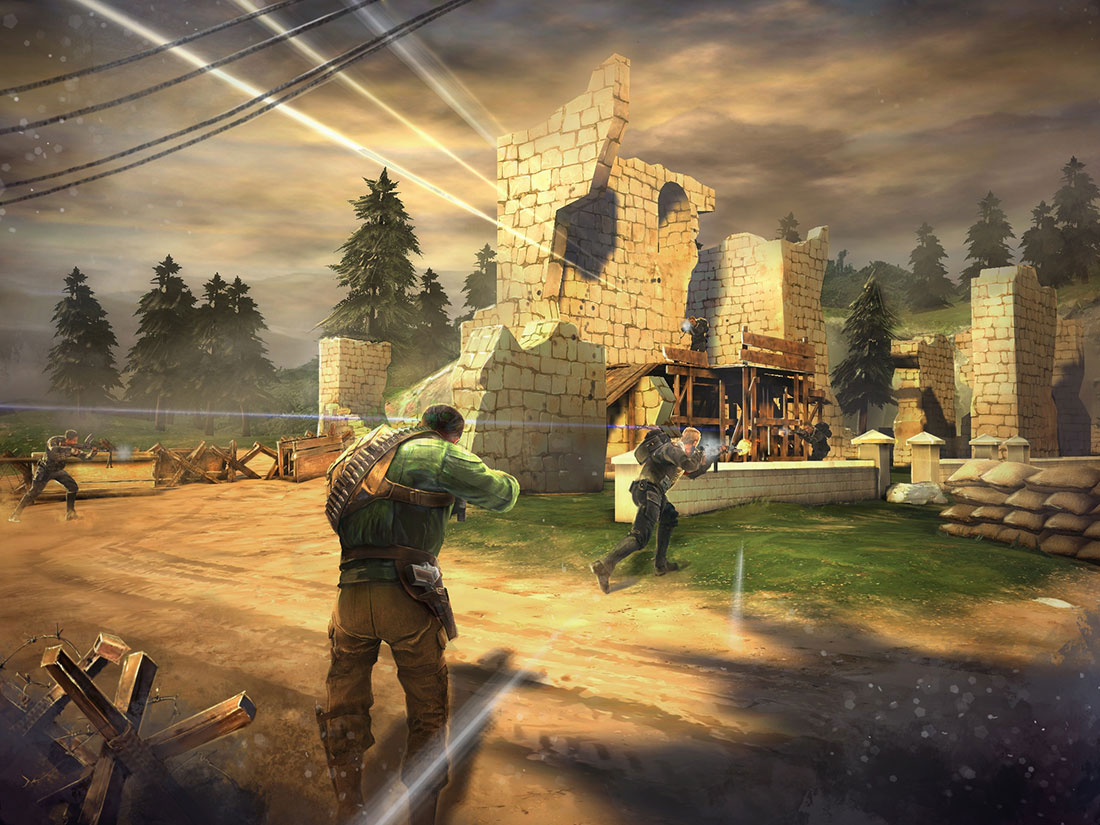 Both modes will also stay in the 3rd person perspective like the rest of the game. There is also a Cover system, which is basically when you take cover, the damage received will be reduced. It won’t be completely negated though. Lastly, in special areas of each map players will be able to find a box which will grant them a random consumable which could be anything from a grenade to an RPG Rocket and everything in between.

Both game modes will have a total of four maps available for players to participate in: Claustrophobia (based on the Facility SP map), Aftermath (based on Carentan SP map), Last Resort (based on Outskirts SP map), Desert Storm (based on El Guettar SP map). Since everything seems to come in fours, there will also be four different player meshes (or skins) for the Allies and four different meshes for the Germans as well.

At the end of each match players are awarded three different types of points based off of their performance in that match as well as whether or not they won the match: 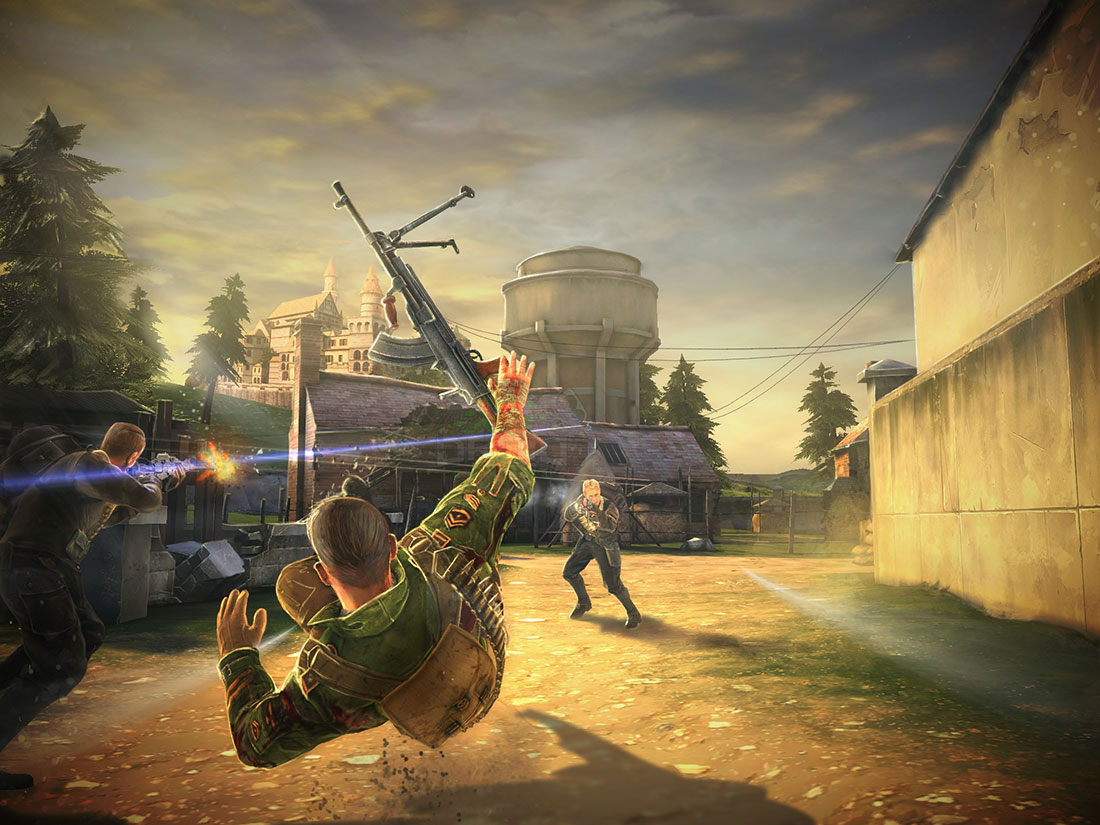 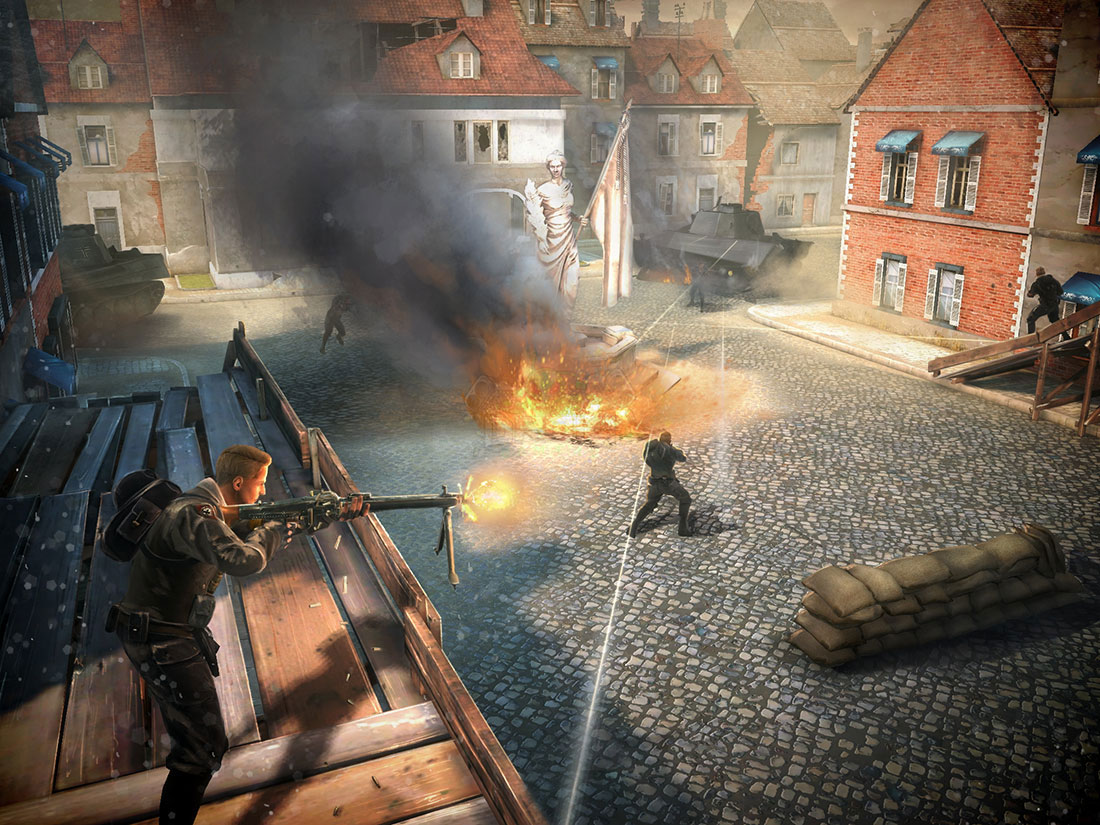 Here is how matching will happen:

– Matchmaking will done taking into account each player’s skill/experience level (represented by their ranking)
– Players will win or lose ranking points based on their victory or defeats which will basically give their ranking
– Ranks will be represented by army titles such as Private, Corporal, Sergeant, Lieutenant, Colonel, General, etc.
– Players will be matched with other players of similar rank, if possible (if enough similar players are online, etc).

So there should not be any matches of really uneven skill levels in multiplayer in Brothers in Arms 3. 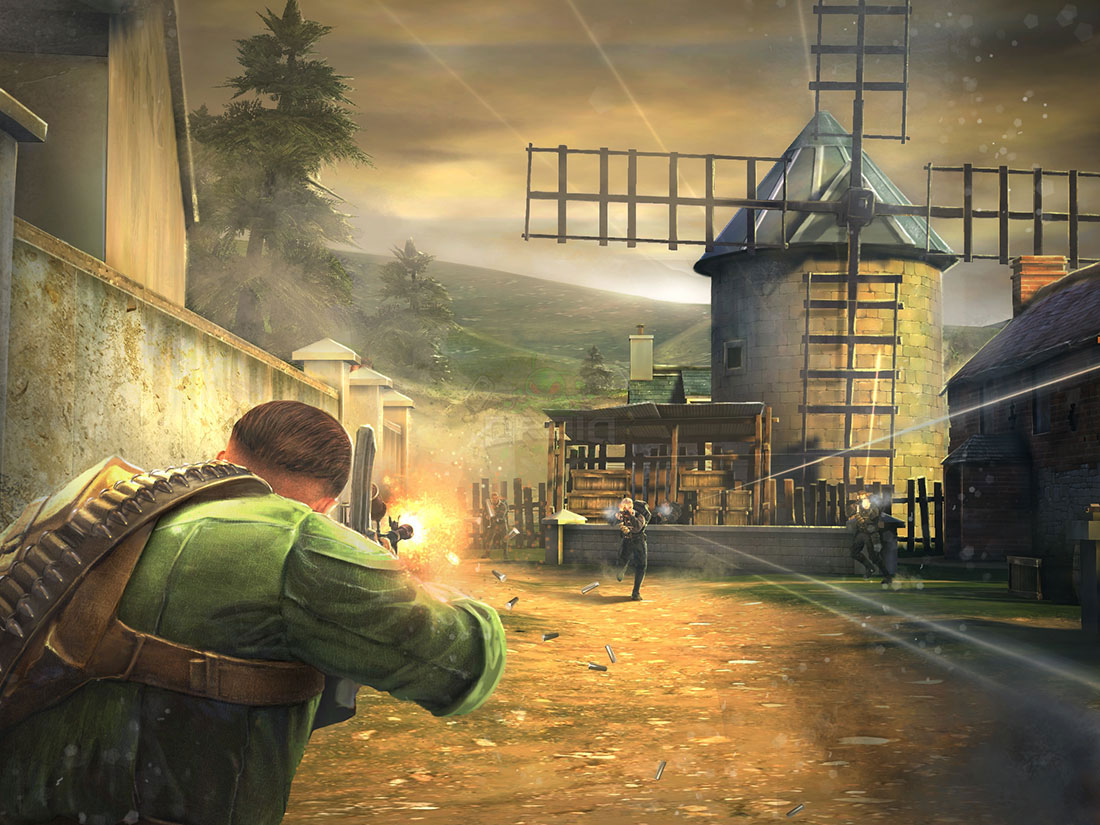 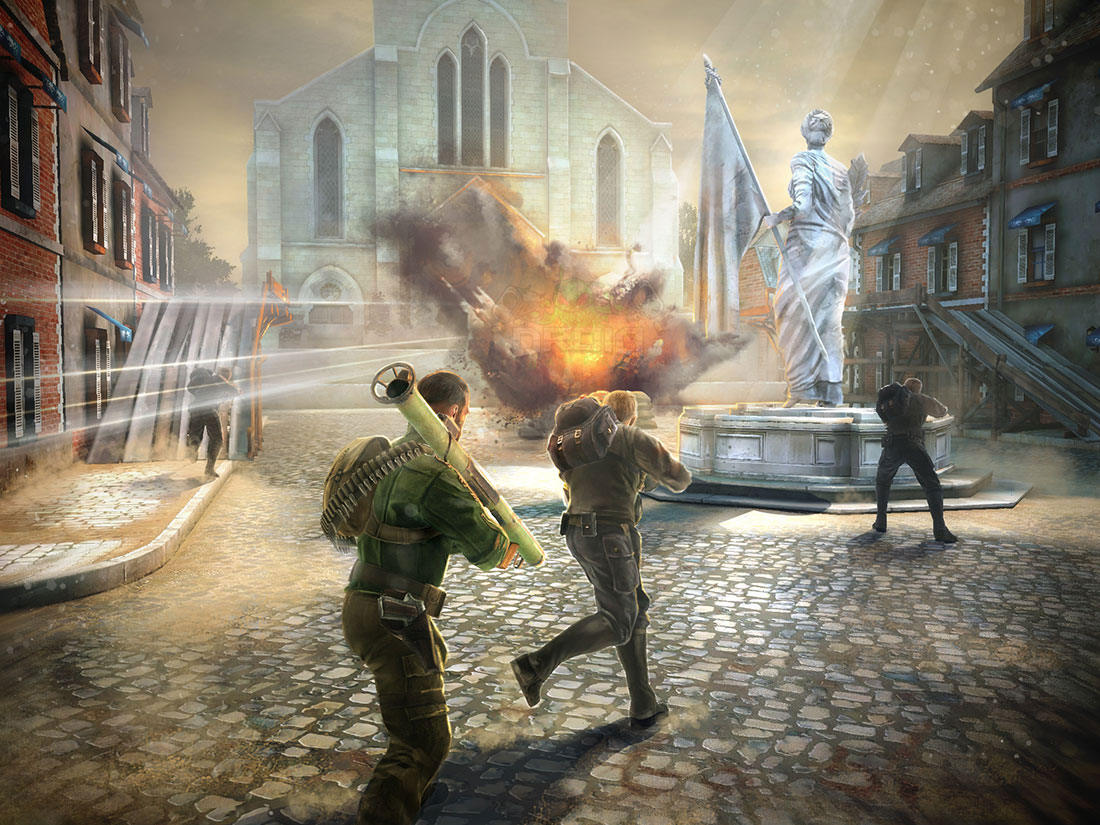 Buffs are pretty straightforward in multiplayer. They are not rewarded but are bought in-game with your currency. There are a total of three buffs available, all of which are limited in how long they last, with all three lasting for 10 minutes.

So that about wraps up everything coming in the multiplayer update for Brothers in Arms 3. We didn’t go into massive detail about the Perks that will be available, mainly because there is a lot of them. We will, however, go into all of the Perks in more detail in another article later.