Update: June 24th, 2015 10:03am PST: Gameloft has released Siegefall onto Android right on time. You can picking up a copy of this game off of Google Play for free through the new link at the bottom of this article. We’ve also added the new laugh trailer for Siegefall at the bottom as well, so you can check the game out in action before downloading it.

Siegefall happens to come with some interesting differences though when it comes to different aspects of the game, especially when it comes to combat. The first thing is that players can control their army’s heroes which can be used in both online and solo campaigns. One of the other features which affects the combat in this game is the inclusion of Magic Cards. This is pretty much as it sounds, where players can collect these cards and then during combat can unleash different spells in an attempt to help win them the battle. These cards can range from having an effect like freezing enemies to summoning monsters like Dragons to fight for you. 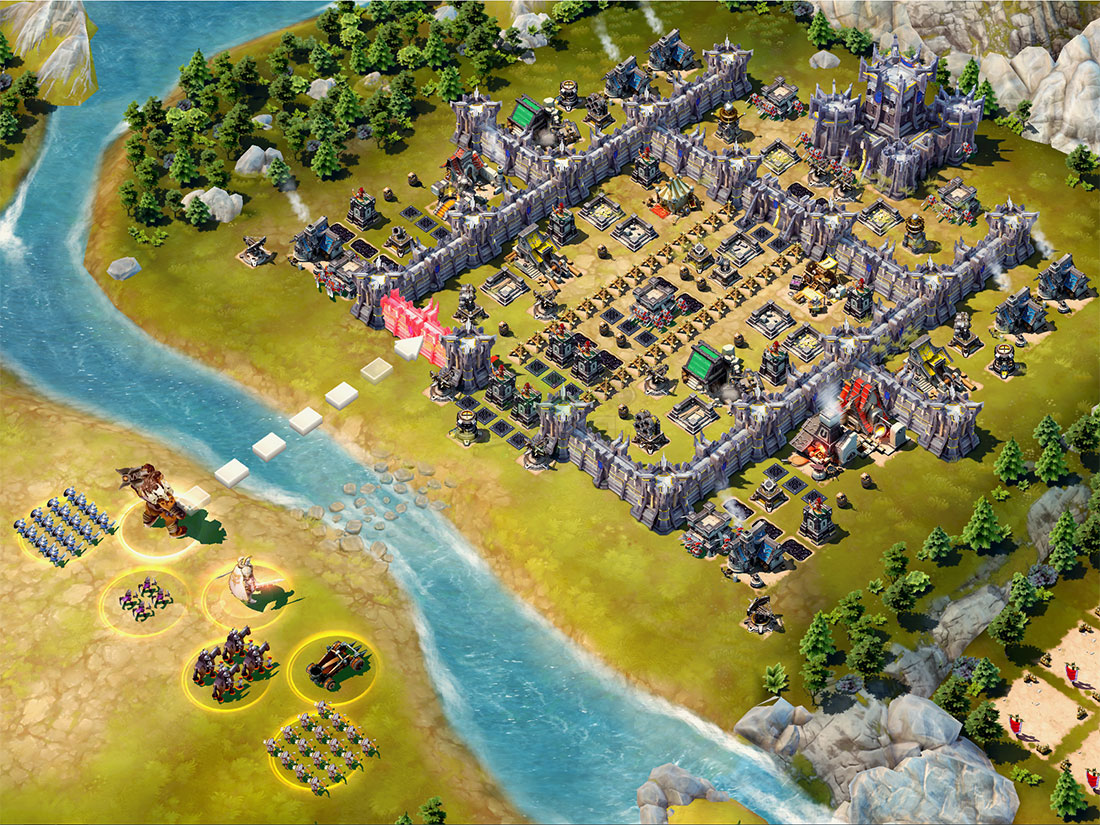 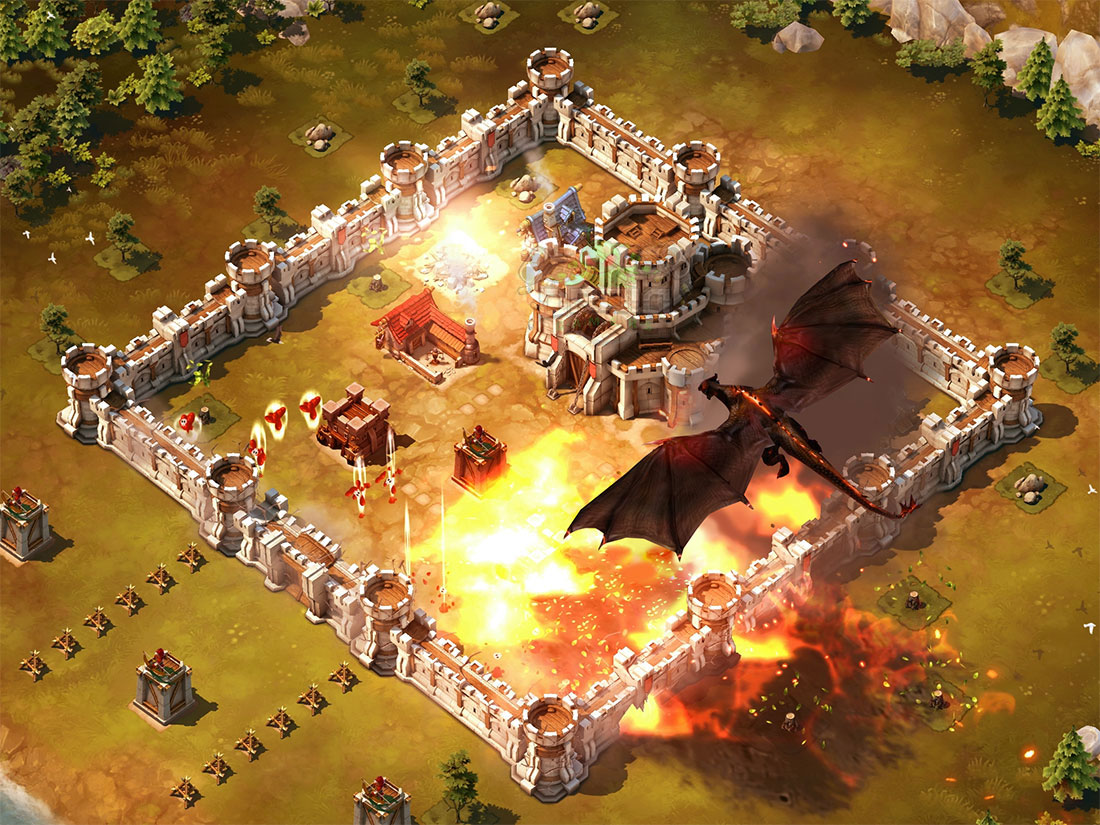 When it comes to your army, players won’t just be recruiting and training unit types that reflect their race (i.e. humans having Knights, Mounted Knights, things like that). Instead there will be the ability to train specialize unit types like sneaky rogues and trolls. This can lead to some pretty good army customization when growing your forces or needing to organize your army to counter what your opponent has set up. The combat is actually quite tactical in a lot of way, not just because you can control your hero, but because you can guide your troops to attack various targets instead of it just being numbers vs numbers like a lot of RTS games.

Players also have the kingdom building aspects to take care of as well, such as building saw mills, mines, and farms to gain resources. Other buildings are available for different affects as well such as researching new technology so you can train unique troop types and make them stronger. Defending your kingdom is done using various tools available to players such as defense towers, explosives, traps, and barricades. You also have a lot of control with how your kingdom is set up, its shape, and how it is built. 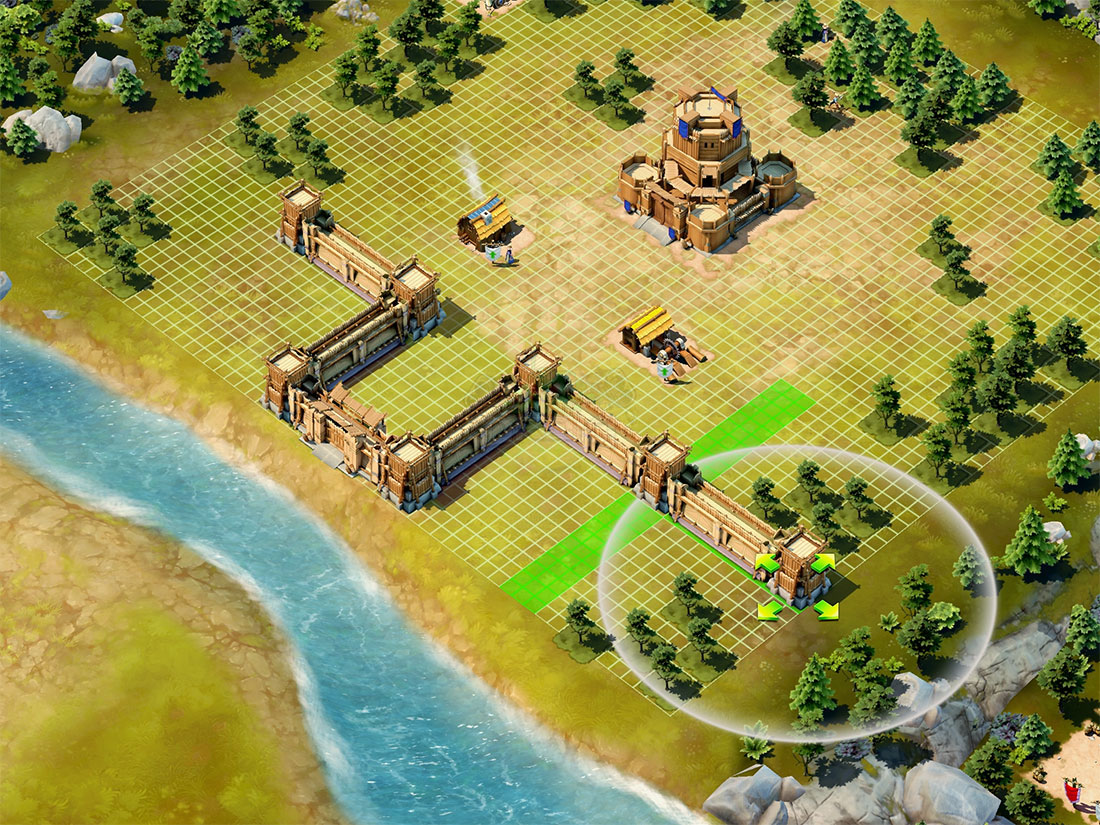 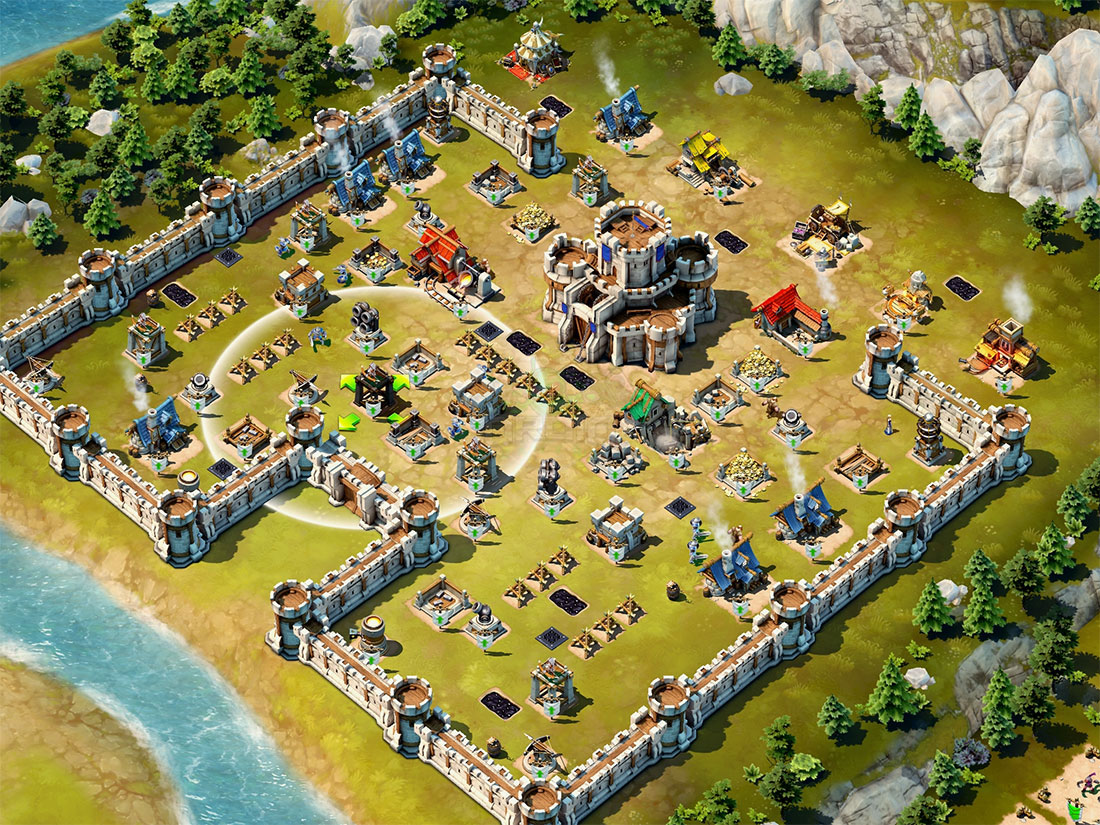 Usually the majority of the games shown off at E3 are still in development, and us gamers usually have to wait awhile before we can play them. Not with Siegefall though. Gameloft pretty much has the game done and ready to go and have told us that the game will be released on June 24th, 2015, which is next week. Don’t go too far as we have more Gameloft E3 2015 news coming right up!