DeNA has released the second episode in the eight episode event going on in their Marvel Mighty Heroes game. The event, which is themed around the Age of Ultron, has players fighting it out with Hydra who is all about taking over the world, and if not, then just flat-out destroying it.

For those of you not familiar with this game, Marvel Mighty Heroes is a co-op brawler where players pick the hero they want to play as before teaming up with other players in order to take on the villain in the Marvel universe. The Age of Ulton series follows the events that happen in that entire comic book / movie storyline. In episode 2, Hydra has delivered the genocidal artificial intelligence Ultron to their scientific arm, A.I.M., for study. 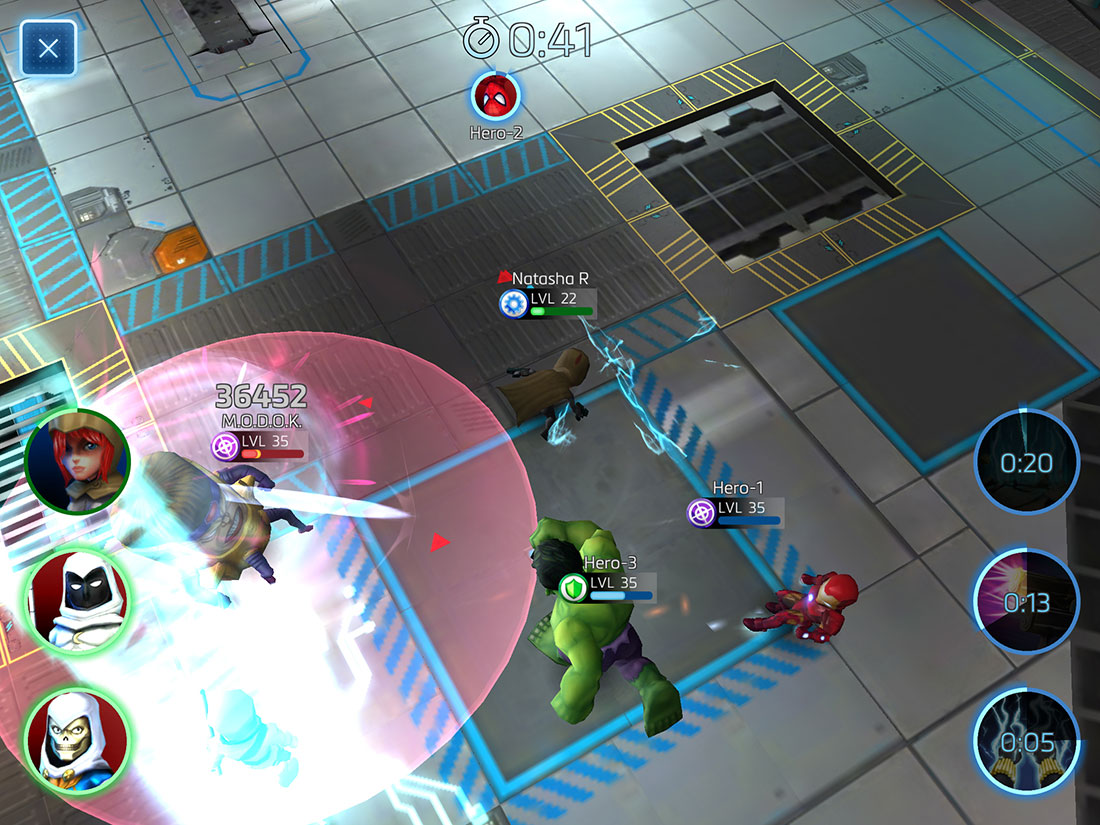 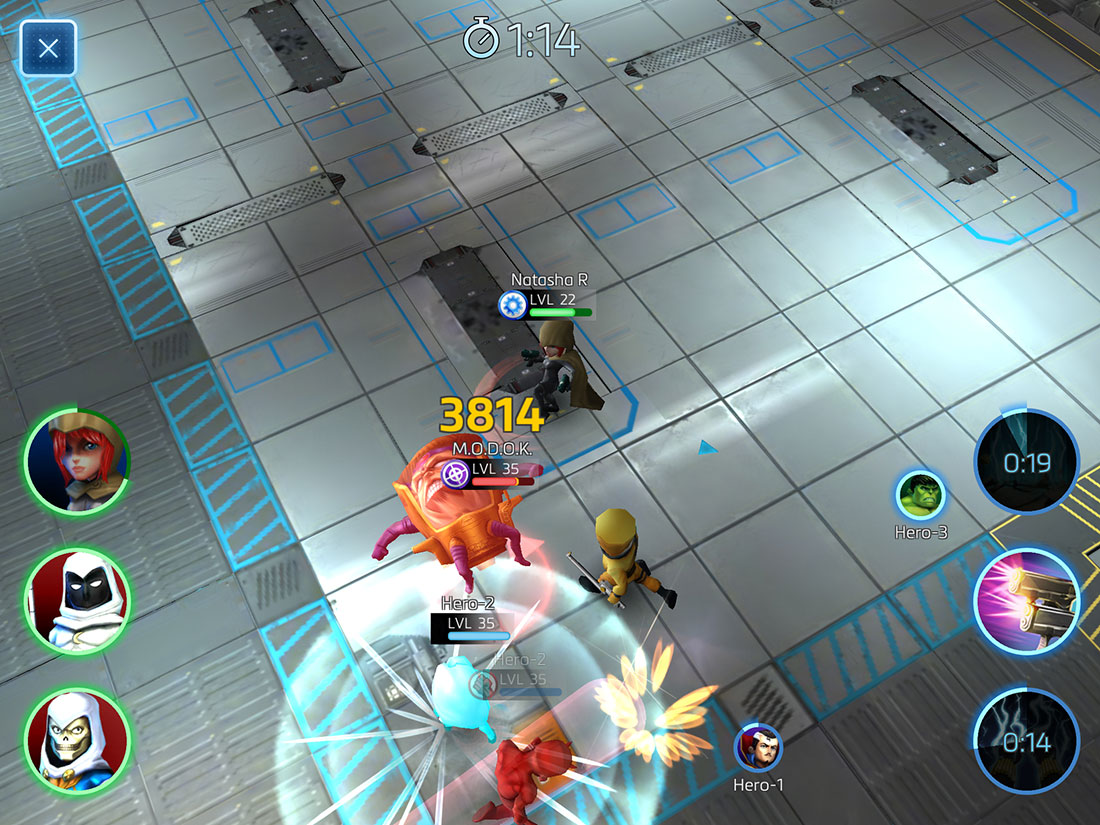 So players will have to break into A.I.M and steal the artifact in order to stop Hydra from studying it, learning anything about it, and eventually using that for their own evil deeds. The main villain in this episode is M.O.D.O.K. who, if he has his way with the artificial intelligence Ultron, will go on a rampage of death and destruction. Fun times right? There are also new additional villain added to the game as well as heroes, such as Moon Knight, Taskmaster, and Black Widow.

Episode 2 of the Age of Ultron event begins today, so if you already play this game, you can jump right into the chaos. If you don’t, you can download Marvel Mighty Heroes off of Google Play for free.