Rescue citizens from a fiery death in RESCUE: Heroes in Action 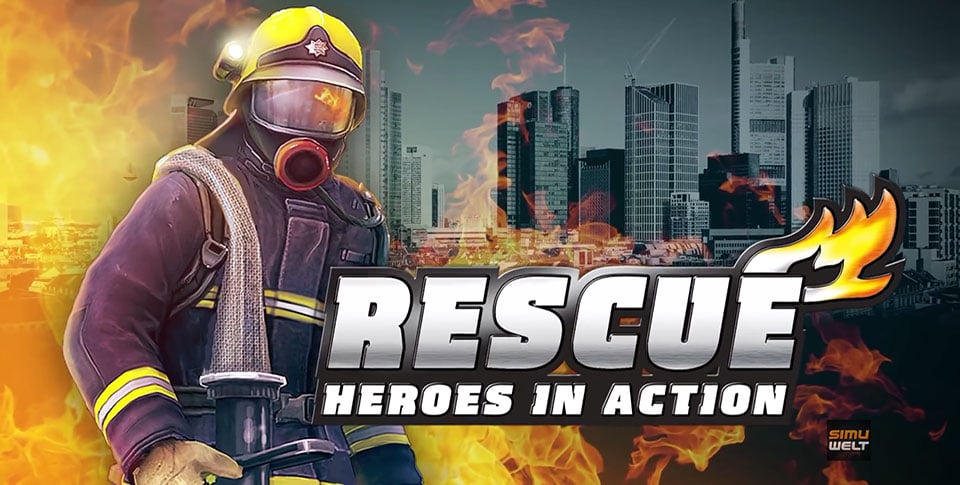 RESCUE is a game franchise where players assume control of a squad of firefighters, that was released for PC/Mac. Rondomedia has decided to enter the mobile arena with RESCUE: Heroes in Action, as we previously reported. Like its desktop predecessor, players will oversee an urban fire department in its day to day operations.

Players will have full control over how to handle the varied missions, that range from a “smaller fires to giant blazes”, according to the  press release. Players will build a team of trained firefighters, expand the fleet of vehicles, customize the uniforms, and upgrade equipment such as hose length or water pressure. 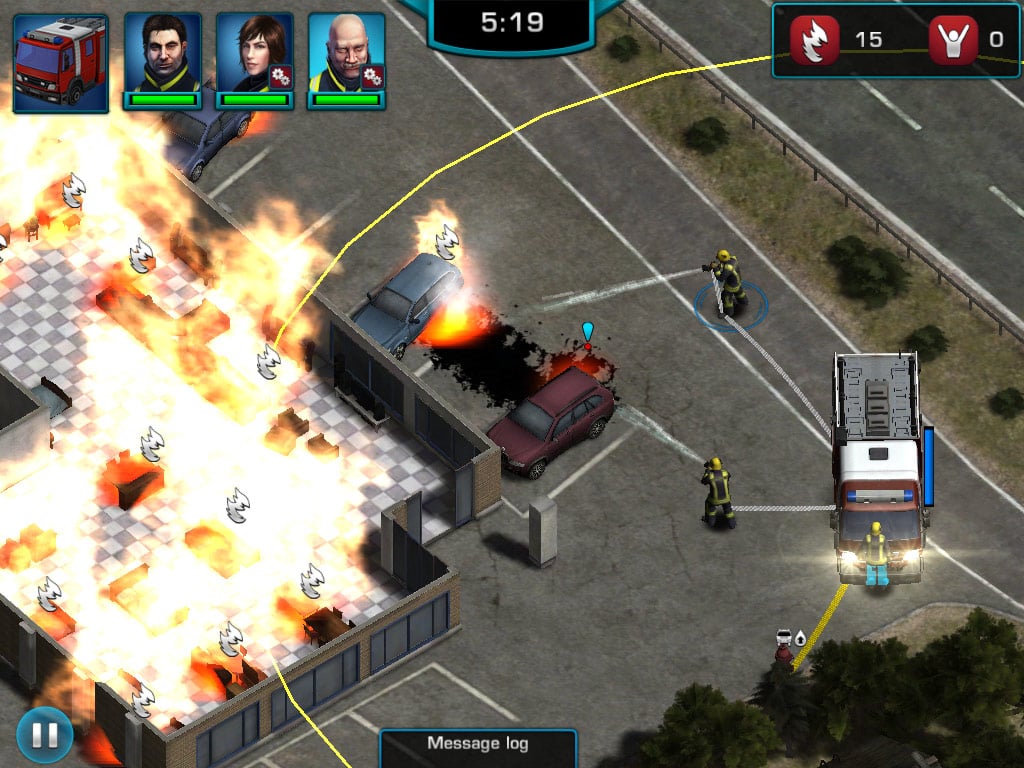 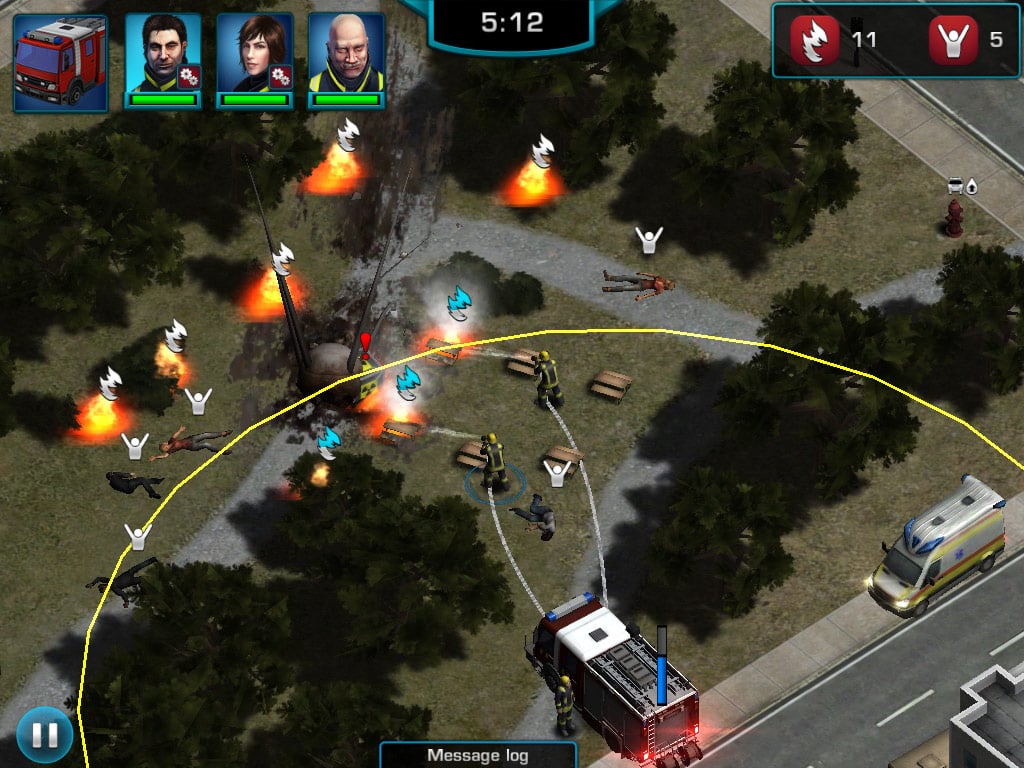 • Easy-to-learn firefighting gameplay
• Customize your firefighters’ uniforms and vehicles with a range of country-specific colors, designs and markings
• A variety of realistic firefighting scenarios set in a large city, including an emergency landing by an airplane, a gas explosion, a car crash and a blaze at an oil refinery.
• Innovative control system for firefighters and fire trucks
• Captivating blend of simulation and strategy from the makers of the bestselling PC game “RESCUE: Everyday Heroes”
• Unlock upgrades like bigger tanks, enhanced water extinguishing power, improved engine performance, and a lot more
• Each member of your team has their own biography.