Tearaway Unfolded for the PS4 to have mobile companion app 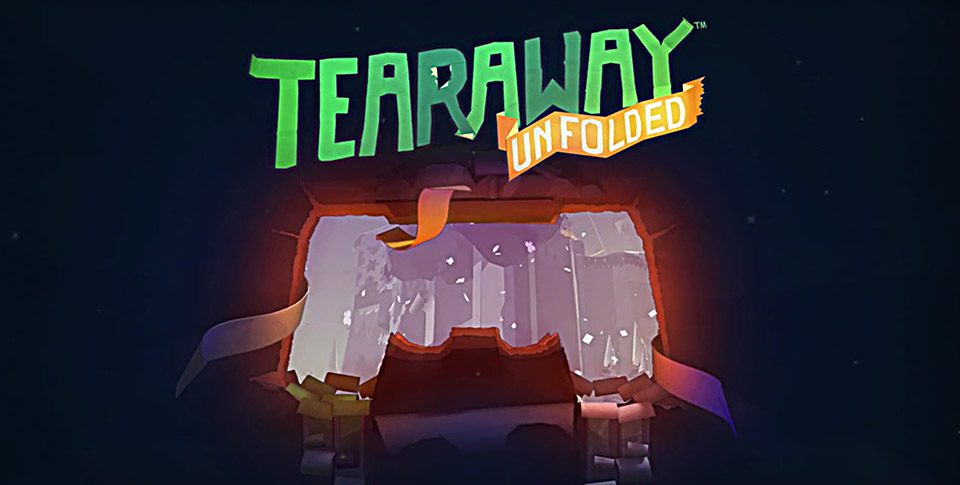 Tearaway is a platformer, set in a word where everything inside (villains, landscape, protagonist, etc) are all made of colored paper. It was originally released for the PS Vita, with another version coming to the PS4 this Fall with a similar name, Tearaway Unfolded. Along with the console release will come a companion app that allows a second player to partake of the experience as well. 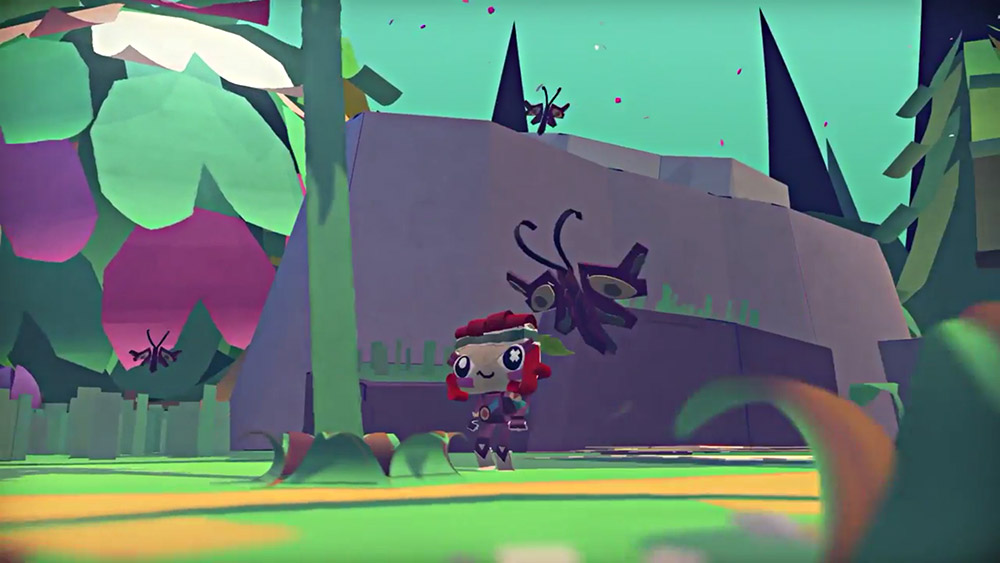 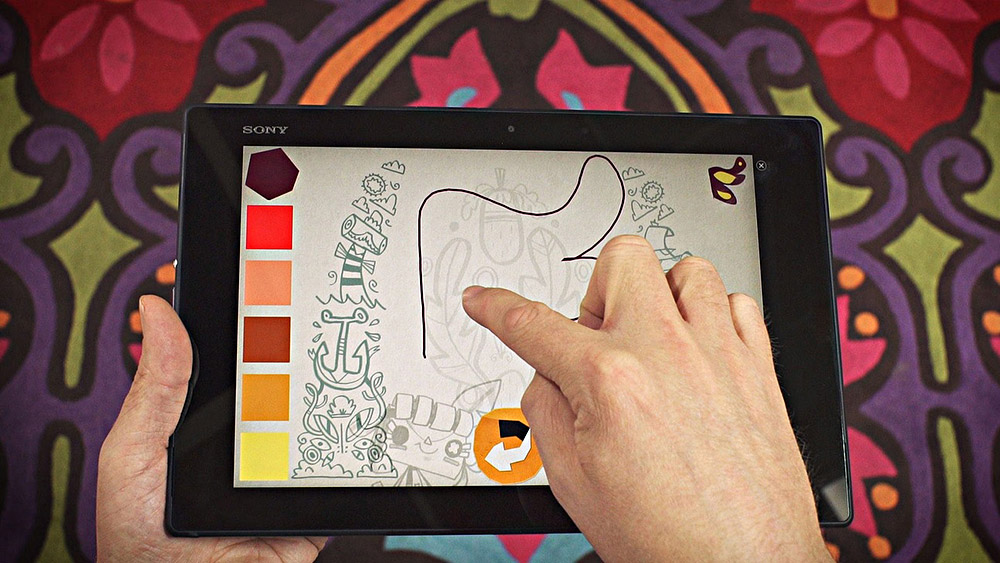 This app isn’t designed for “player 2″ per sae, so much as it allows the second player to influence the game indirectly. For example, the second player can ” make new drawings, fabric designs, and accessories for the game’s world and creatures.”. Once the design is finished, it can be swiped into the game, or take a picture of it to accomplish the same thing. So it is almost a god mode type of thing for the second player, except you’re not really a full god, more like an accessorizing one.

There’s no indication of how the connection will work, nor is there any mention of cost. Check out the trailer below to see the app and game in action.