Borderlands: The Pre-Sequel is slated for release for the Shield Android TV on July 1st

One game that a lot of current and future Shield Android TV owners are looking forward to happens to be the upcoming Borderlands: The Pre-Sequel game. This particular installment into the franchise will be taking place on Pandora’s Moon with four new classes to learn and play as while looking for all the loot you can carry.

Following in previous titles in the series, Borderlands: The Pre-Sequel is a first-person RPS (role-playing shooter) that takes place in the Borderlands universe over on Pandora’s Moon. There is a whole lot of ‘all new’ type of features coming with this title including four all new classes to play as, all new weapons to use, all new vehicles to try and drive without looking like you’ve been drinking heavily, and all new low-gravity moonscapes. This means players will have to deal with all the effects that low gravity comes with, especially regarding movement. 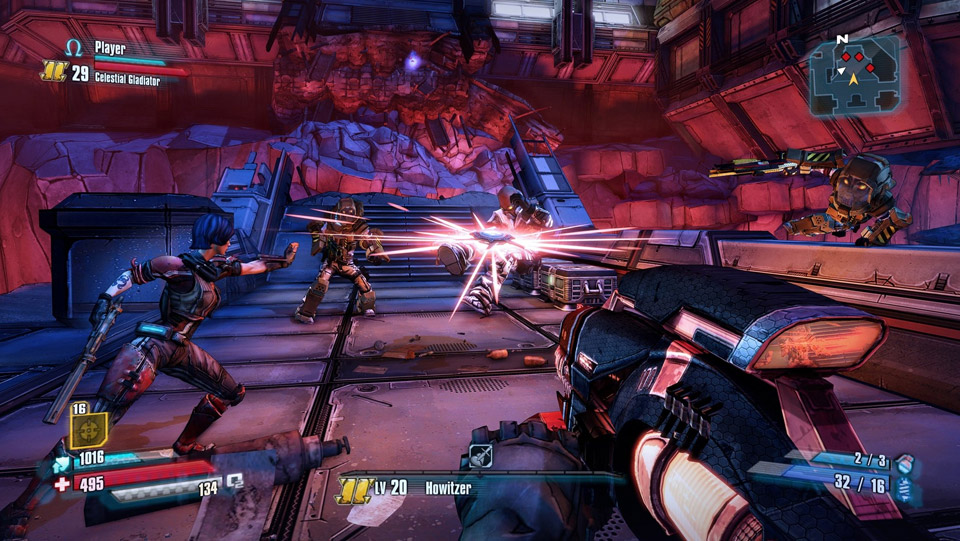 – Feel the moon’s low gravity with every jump and stomp.
– Cause mayhem with new weapons equipped with ice and laser capabilities!
– Play as one of four new character classes, including Wilhelm the Enforcer, Nisha the Lawbringer, and Athena the Gladiator.
– Play as a combat-ready Claptrap prototype for the first-time!
– Experience the gray morality of working alongside Handsome Jack.
– The availability and supported devices of Coming Soon games are subject to change by the game publisher.

The goal of this game is to stop the destruction of Pandora and its moon, and try to get rich in the process of course with all the possible loot to find. You’ll be fighting alongside the ‘future megalomaniacal tyrant’ Handsome Jack as well, which will actually make you a witness to his downfall from a man trying to do good to the aforementioned tyrant. 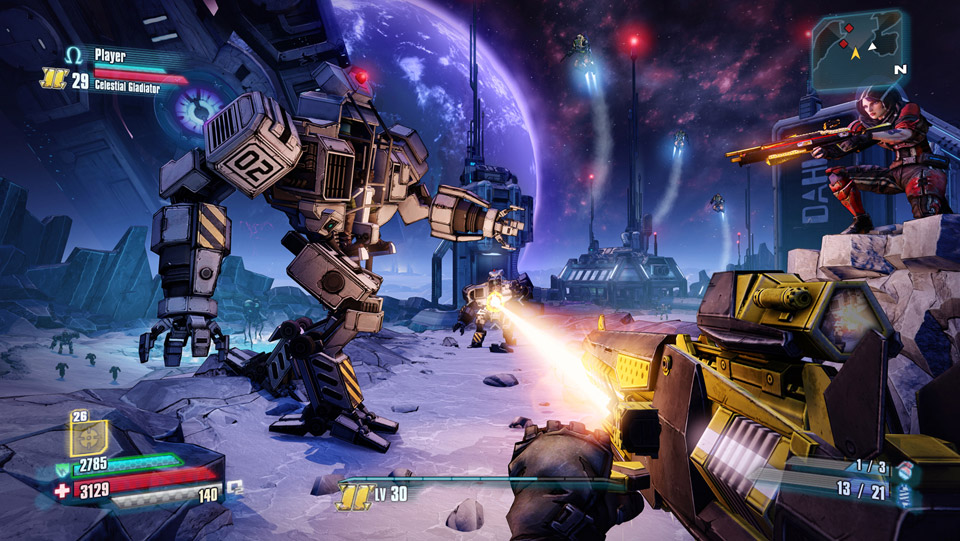 While it hasn’t been officially announced as coming July 1st, 2015, the tentative release date was spotted in a recent post over on the Nvidia Blog regarding the recent expansion to Android TV content that Google did the other week. We are labeling this as a tentative release date for that very reason. We will post an update once it is released, or if we hear that the release date has changed.

One final item to note, within the article sub-notes, they have Borderlands: The Pre-Sequel listed as a $29.99 value that you get for free when ordering the Pro version of the Shield Android TV. So this could be the game’s price at release. Of course that could be different as well when it actually launches.