Kingdom Rush Origins update will be arriving later this week 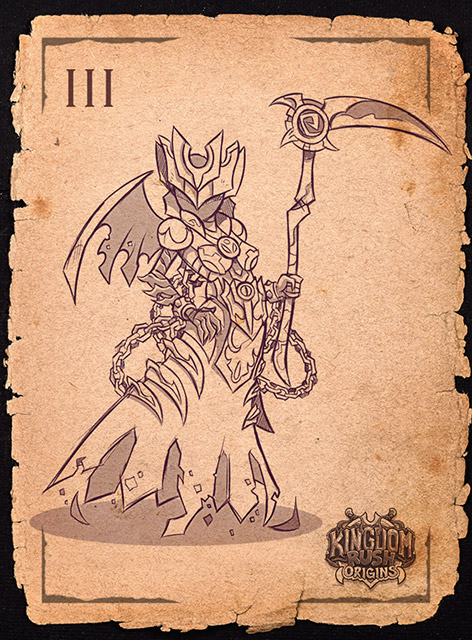 This update also could be the update where we finally see the new community created hero making its appearance in game. Over the past several months, Ironhide Game Studio has been involving their fans and community in building a new playable heroes for Kingdom Rush Origins. The hero is a Fallen female Angel named Lilith who is seeking to redeem herself but in order to accomplish this, she must vanquish all the evil in the land. If you want to learn about her skills and hero spell, you can check all of that out over on the announcement post for Lilith.

Lilith should be arriving in this update (for free no less) as June was always the target date for her to show up in Kingdom Rush Origins. Speaking of which, this update will be landing on Google Play and Amazon Appstore version on June 24rd, 2015, which is two days from now. We’ll post an update when it officially arrives.