[Update: Released] LEGO Minifigures Online will be arriving onto Android next week

LEGO has announced today that their upcoming LEGO Minifigures Online game will be featuring full cross-platform support, which includes mobile devices, and will be officially arriving next week. That means players on all platforms (PC, Mac, Linux, iOS, and Android) will be sharing the same persistent online world with people on different platforms at the same time.

Update: June 29th, 2015 9:16am PST: LEGO Minifigures Online has been released onto Android right on time. For those of you wanting to download this game, you can now do so through the new link at the bottom of this article. Grabbing a copy will cost $4.99 for the initial game, with additional worlds becoming available for purchase soon as IAPs. Sidenote: It seems this game isn’t showing up for a lot of devices just yet, it could still be propagating throughout Google Play though. If it isn’t available for your devices, give it a few and try again.

For those of you not familiar with LEGO Minifigure Online, this is a full online game where players can collect over one hundred different Minifigures (these are physical toys), each with their own unique personality and abilities. Players will use these minifigures to build a team in order to take on different adventures all of which are within the classic LEGO worlds. This includes everything such as Pirate World to Space World, and everything in between. As you progress through this game, your Minifigures will essentially level up, becoming stronger and unlocking new abilities for them to use. 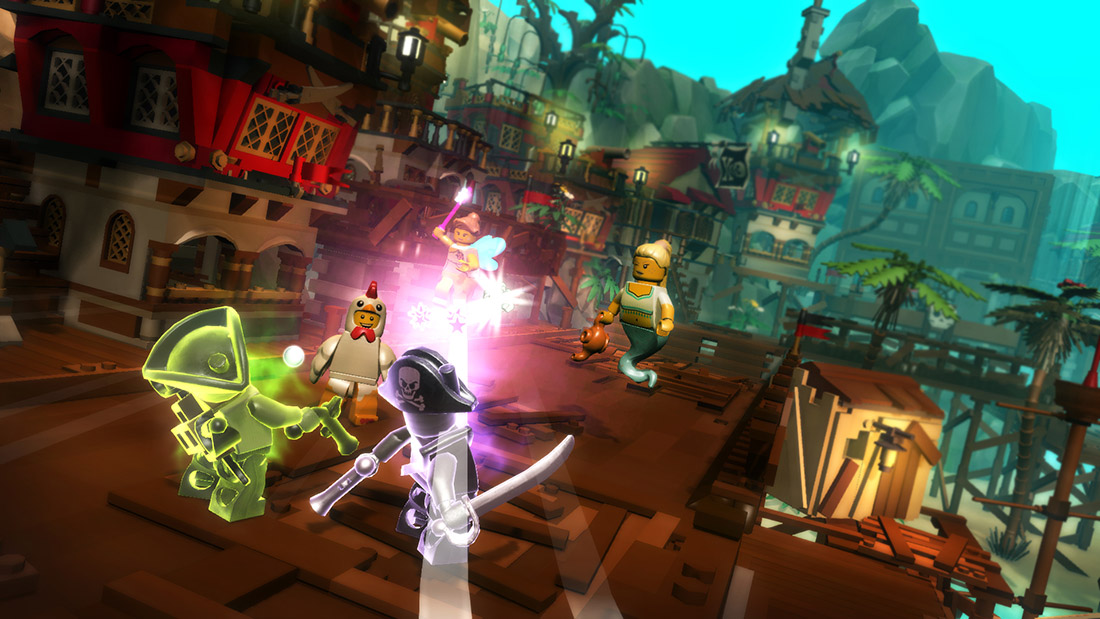 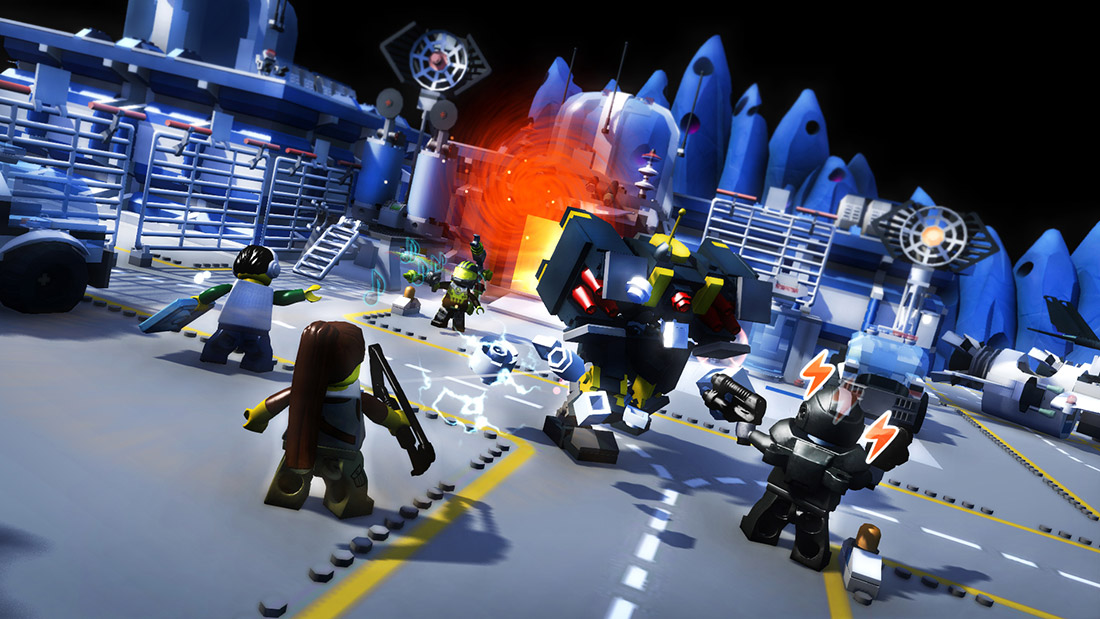 Up until this announcement, LEGO Minifigure Online was in a free-to-play trial run on PC, letting players get a taste of the LEGO Minifigures world while the company behind the game tweaked the gameplay and fixed any bugs. Now that this game is coming to all platforms, it won’t be free-to-play anymore. Instead it will be a premium game which will cost players $4.99 initially, which grants you access to one world, and additional world will be available for purchase as IAPs. All the content for each world will be unlocked once purchased, so there won’t be any additional IAPs or anything like that.

LEGO Minifigure Online will be launching on all platform next week on June 29th, 2015. If you want this game for PC as well, that will cost you $29.99 but you’ll have access to everything. Additional world will be available for purchase for the Android version later this Summer.