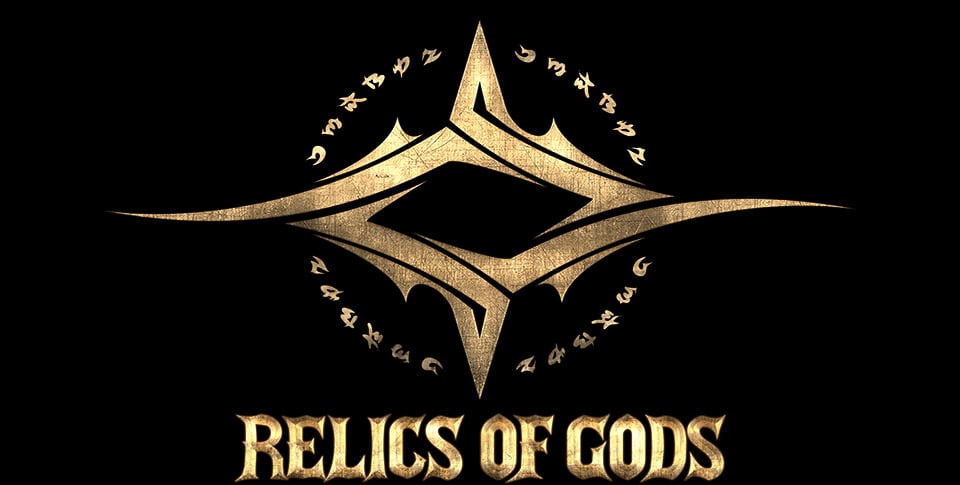 Seasun Entertainment has decided to expand their reach into the Western market with the release of a new turn-based strategy MOBA called Relics of Gods, which will be heading to Android in the near future. Relic of Gods was shown off at E3 2015 and is all about the team-based combat, although done in a slightly different way.

Relics of Godss has players forming up teams of three, after which they will take on another group of three. Instead of playing out like your typical MOBA, running around killing your opponent’s team and eventually destroying their base, this game plays out in a more tactical turn-based type of gameplay. The character themselves are actually based off of an Asian card game and even though this is a turn-based game, it is all based on timers, so the gameplay can actually be quite fast-paced. 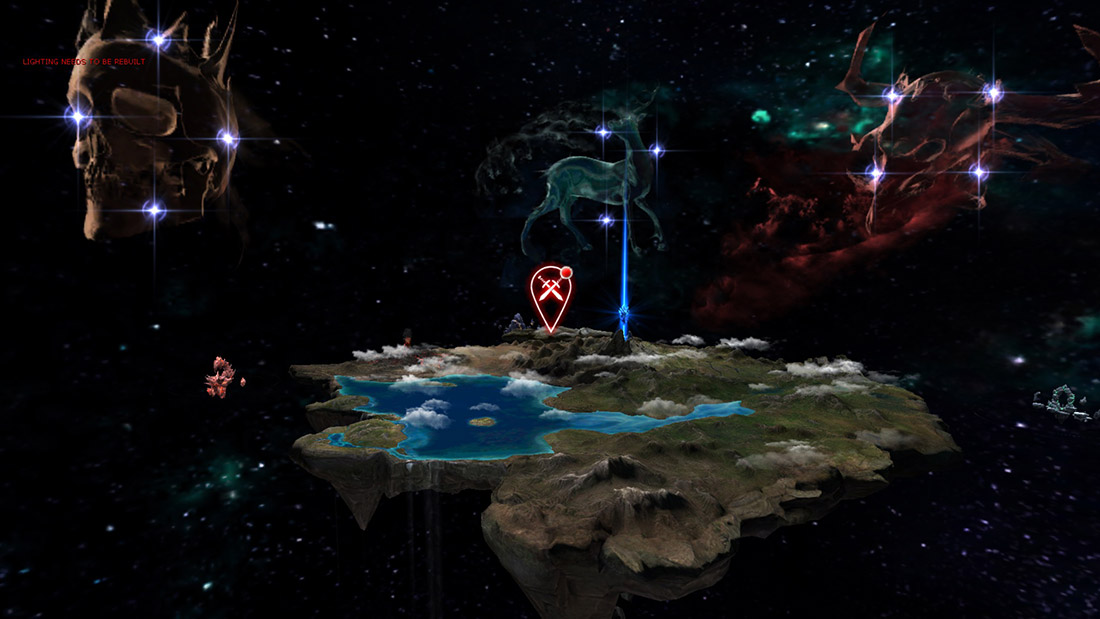 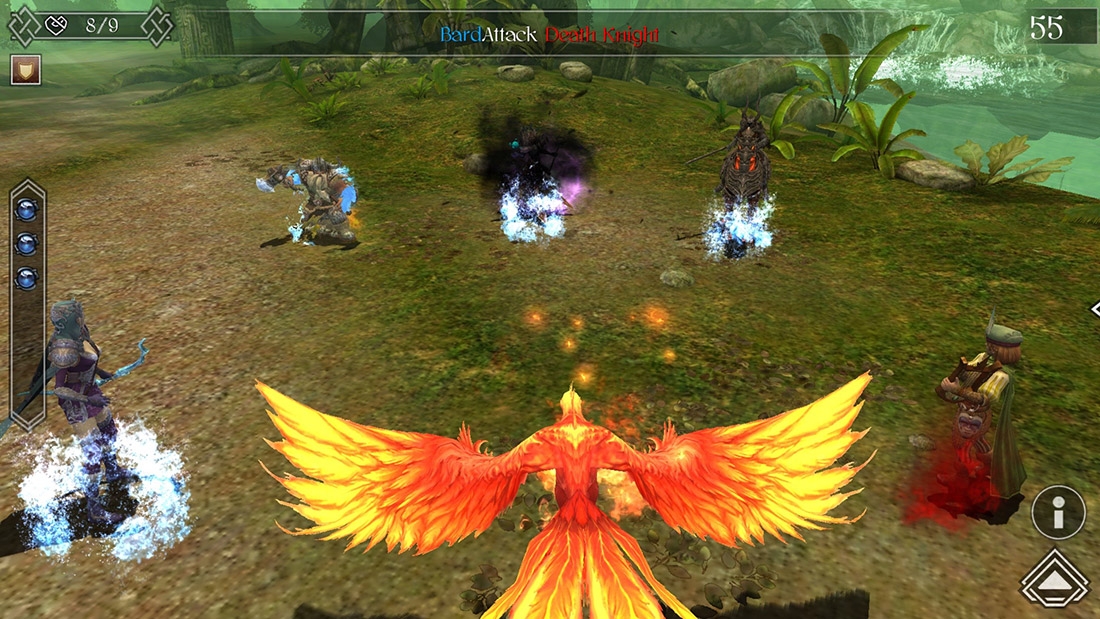 When the game launches, Relics of Gods will offer up players the choice of 51 different heroes to choose from across 15 different races. Of course each character has their own unique abilities and powers to use, which makes for a lot of different combinations of teams. Depending on the type of character you want to play, there is everything from ranged attack to tank-style characters, pure DPS characters to magic wielding casters and healers.

Even though this game was shown off last week, there is still a lot of development to finish apparently as Relics of Gods won’t be making an appearance on mobile devices till closer to the end of 2015. However, there will be a soft launch this Summer in select regions, which we will post an update about when it does happen. When this game does launch, it will be available for PC, MAC, Linux, Android and iOS. In the meantime, you can check out the E3 2015 gameplay trailer below as well as more screenshots. 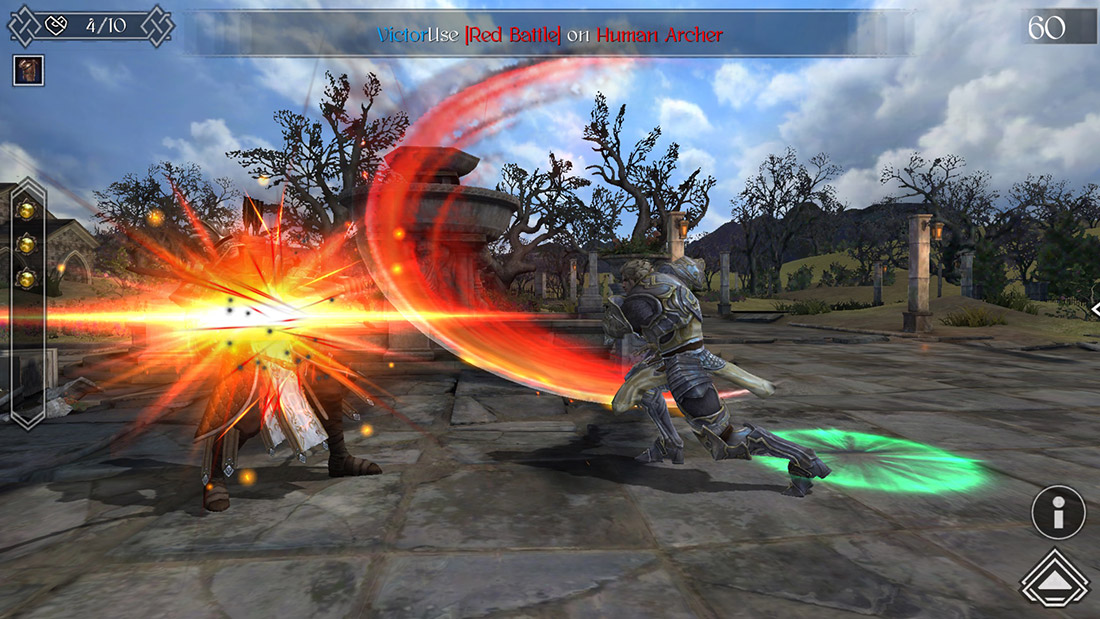 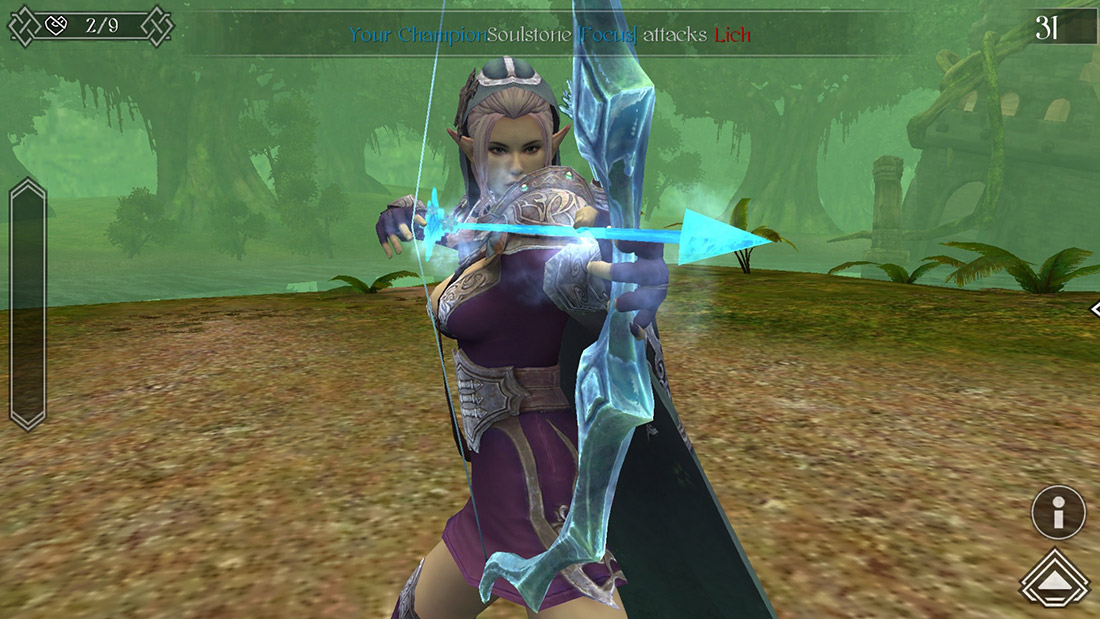