The original Earn To Die from Not Doppler is Amazon’s free game today.

Amazon’s Free App of the Day today is actually a decent game called Earn To Die from developer Not Doppler. This is the original game in the franchise, with the sequel having been released onto Google Play back in May of this year. So if you picked up Earn To Die 2 when it was released, since it is free, but never played the original, now you can snag it for free as well today.

Earn To Die is all about driving customizable cars through the desert, since you happen to be stuck in the desert, and through zombies, since you happen to be surrounded by them. Being stuck in said desert and surrounded by zombies means the only way to get free is to drive, drive, and drive through zombies. As you progress through this game, the zombies become more numerous and stronger. However, you are able to earn cash for killing the zombies which you can then use to upgrade your car’s weapons and armor, making the zombie killing easier. 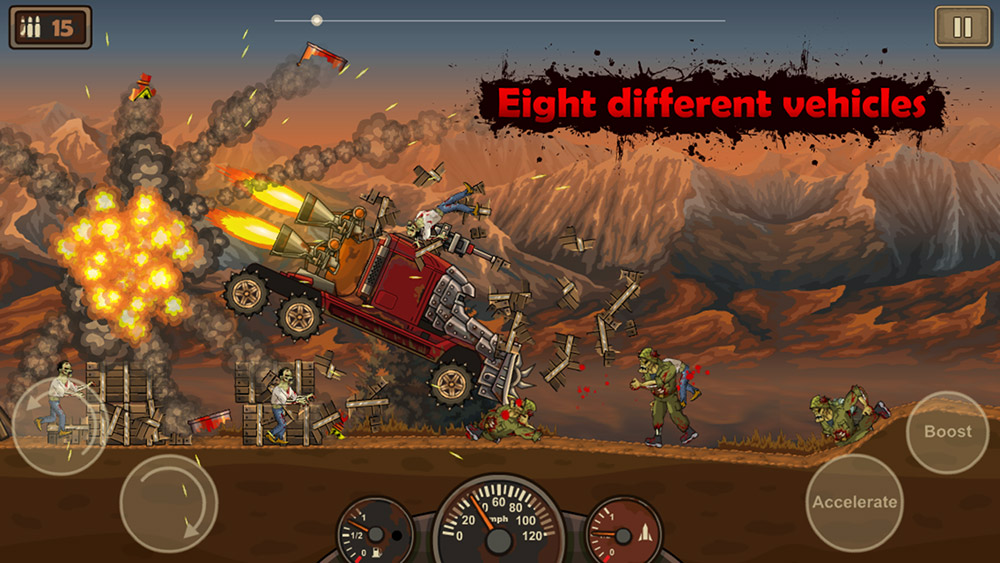 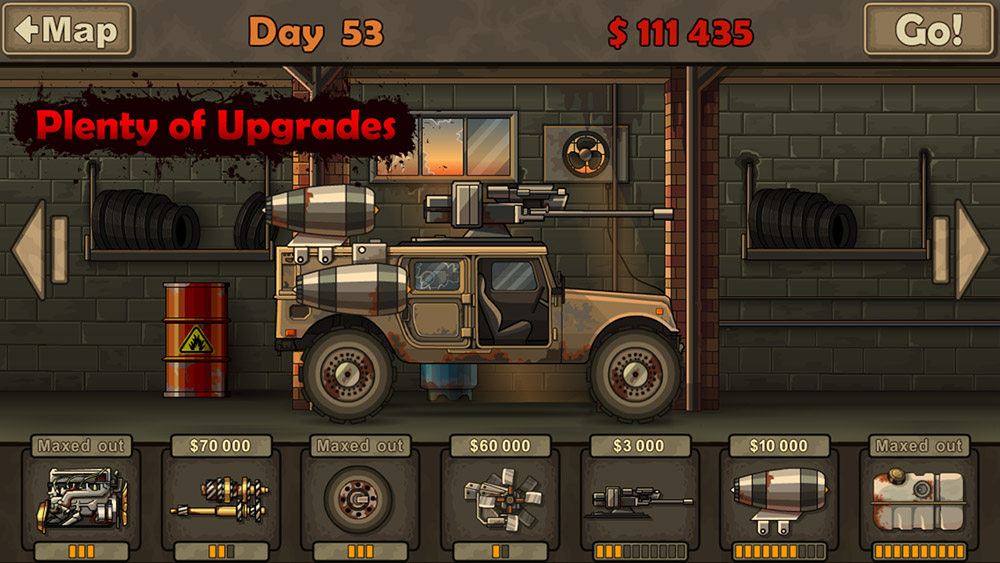 – A brand new and extended STORY MODE which sees you driving cross-country during a zombie apocalypse
– 8 VEHICLES at your disposal, including a race-car, a truck and even a school bus!
– UPGRADES GALORE! Just unlocking a vehicle isn’t enough, customise each vehicle with a range of upgrades
– Zombiesssssssssssss… Plenty of zombies… Be sure to introduce them to your car’s front bumper
– A realistic ragdoll physics engine that allows you to crash into zombies and send them flying!
– Awesome animated sequences
– Race for the best time in Championship Mode
– Survived the zombie apocalypse? Smash through pumpkins in Halloween Mode

This original Earn To Die game was actually released with a price tag of $1.19, unlike the sequel which was released for free. If you enjoyed the sequel but never got a chance to play this original game, now you can by snagging a copy of Earn To Die while it is free today on Amazon. As far as we know though, this version may only be for Kindle Fire devices.