If you play video games on either console or PC, then you probably have heard of Curse. They have a network of video game related news websites, pro eSports teams, game wikis, and a ton of other features, all of which relates to video games on pretty much every platform out there. Their VOIP chatting service, Curse Voice, now has an official Android app that people can now use.

Curse Voice is a free-to-use VOIP (Voice-over-Internet Protocol) chatting service which was designed to make gaming communication faster, easier and more secure. There are similar services out there you have heard of such as TeamSpeak, if that helps with explaining what Curse Voice is. This app allows users to completely control  their voice session during gameplay, without impacting performance with messages syncing across all platforms. So you could be talking on your Android phone to your buddy who is playing the same game as you, or not, on his PC, and all of it is synced together without any delay. 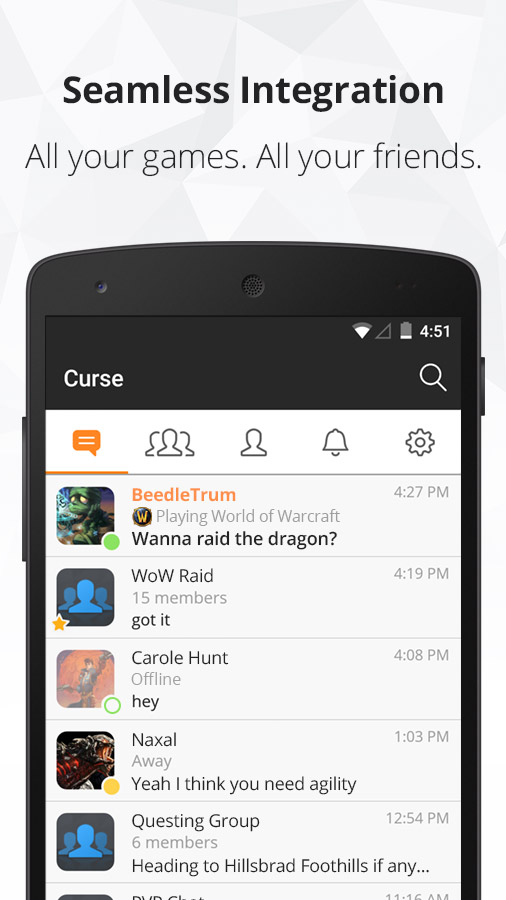 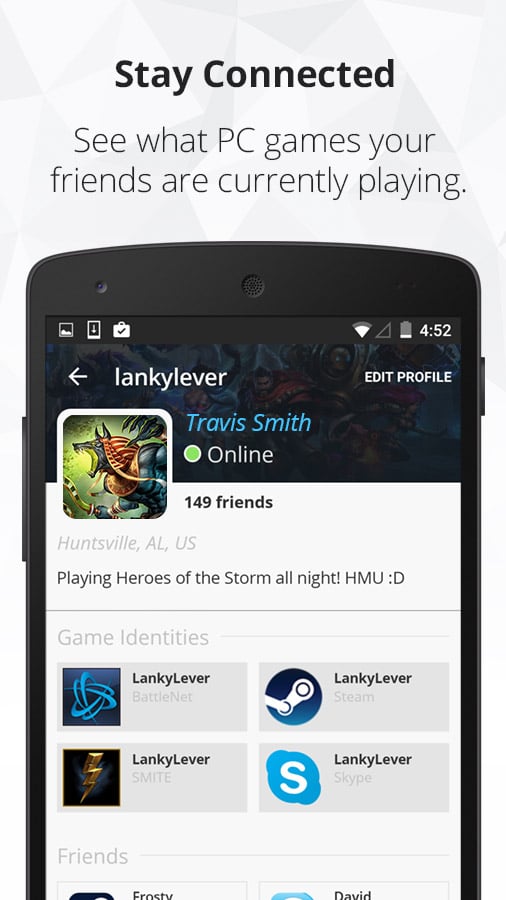 This also allows players to keep in touch while on the go, so even when you’re not playing a game, you could be talking to someone who is while you’re running to the store or doing something else in general. Curse Voice also comes with group messaging, free voice calls, offline chat and message history. On the PC side of things, or non-mobile in general, Curse Voice has a customizable in-game overlay, which can be set up so gamers don’t have to leave the game their in to chat or fiddle with settings, etc etc

For those of you interested in checking this out, Curse Voice is available on Google Play for free. Full voice chat support will be arriving shortly.