Yesterday Nvidia released another game onto their gaming-on-demand service called GRID as per usual, since this happens every Tuesday. This time around it is a new installment into the Red Faction franchise called Red Faction Guerrilla, which is 100% free to play in full on your Shield device of choice using GRID. One thing we have known for awhile is that GRID would not be free forever, and that Nvidia was planning to offer up a few different options for access to GRID, including a free service.

The free period was actually planned to end at the end of this month, but Nvidia has decided to extent the service’s free use period for an additional month. The new official close date for the free period is now July 31st, 2015. Nvidia didn’t give a reason in their GeForce blog post as to why they have extended the free period, but we aren’t complaining. To clarify, this free period extension is for all Shield devices.

The newest release onto GRID is the third Red Faction game called Red Faction Guerrilla which, if you aren’t familiar with this game, is an open-world action game that takes place on Mars. Players will join up with the Red Faction rebels in order to help them overthrow the Earth Defense Force. One of the rather cool features in this game is the fact that just about everything in this title is destructible. This includes everything from a wooden box to entire buildings. Needless to say, this opens up plenty of different routes to take in this game. 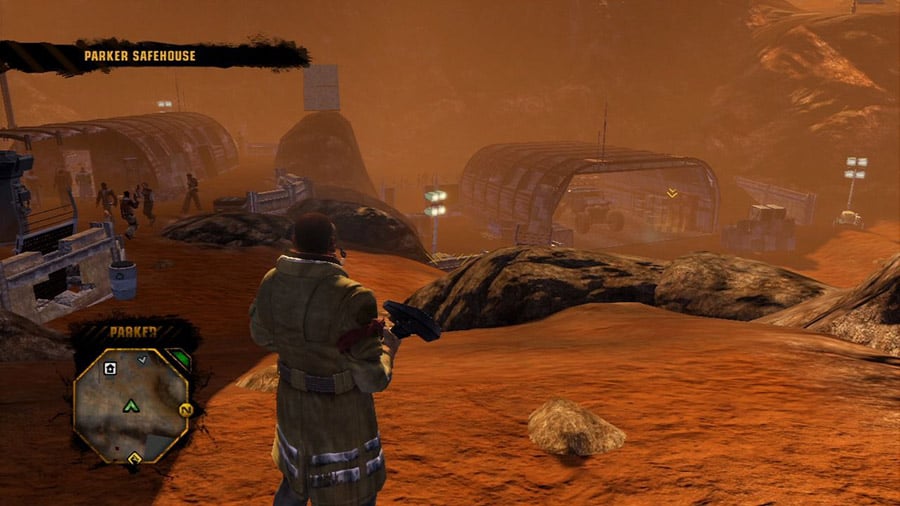 If you haven’t played any Red Faction games, but do have access to Nvidia’s GRID, there are at least one other Red Faction games on there, just in case you want a little back story. As for the service itself, Nvidia has mentioned that the upcoming GRID store will be launching in August of this year, which will allow users to purchase the latest AAA releases and play them immediately. This was announced back during GDC 2015 where Nvidia talked about bringing actual game releases to Nvidia GRID for users to purchase and play, just as though you were buying a newly released game for your PC or console. This was going to be a feature of one of the premium account on GRID, but it looks like it will be a separate thing with its own storefront, and users can pick and choose newly released games to buy and play.

Unfortunately Nvidia hasn’t announced pricing for premium accounts for Nvidia GRID just yet, although we do know that there will still be a free option available, although it will only offer a limited selection of GRID games. Our full review of the Nvidia Shield Android TV will be coming in the next couple of days as well, so stay tuned for that.