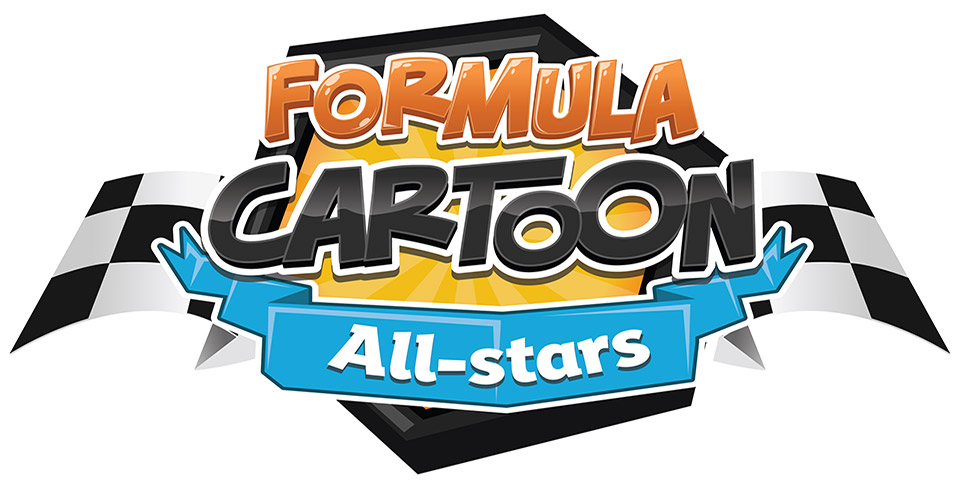 Cartoon Network has released a new game onto Google Play today called Formula Cartoon All Stars, bringing all of the biggest names from Cartoon Network under one roof in the gritty world of kart racing such as Finn, Gumball, Mordecai, Ben 10, Jake, Rigby, Muscle Man, and Steven Universe.

Formula Cartoon All Stars is a kart racing game as we just mentioned, so you can expect a lot of your typical kart racing gameplay to show up here as well. Players will pick the character they want to race as, customize your ride, then jump into one of the track to race against other cartoon characters. There are over 100 different pieces of kart that you can customize your kart with, ranging from custom wheels to items that actually do something like improve your acceleration, handling, or turbo response. 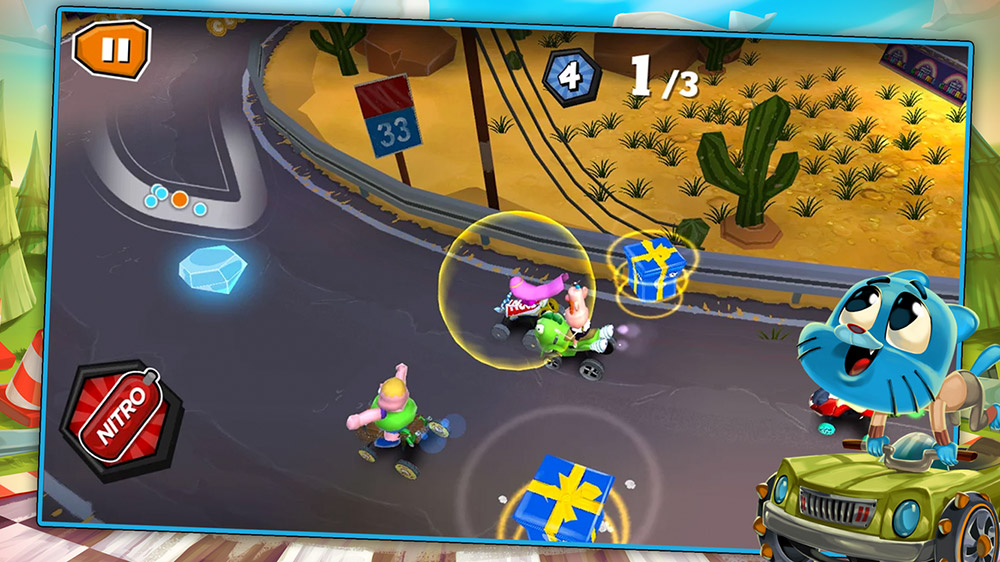 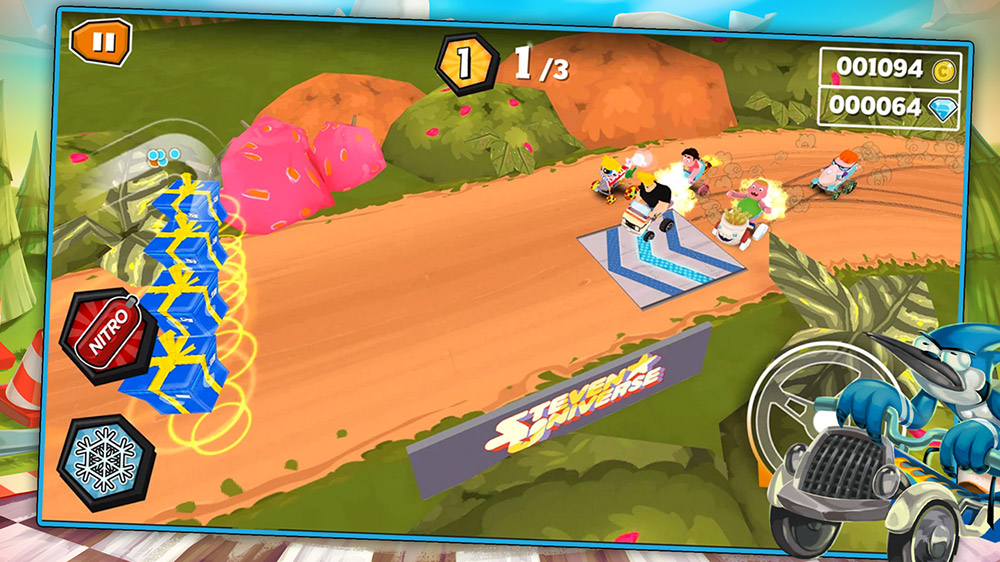 This game also features a variety of power-ups that you will need to use in order to win races. These range from Tornadoes to Ice Cubes and other similar power-ups. As for tracks, Formula Cartoon All Stars features over 75 different tracks to race on. You can do single races, or compete in different show-themed tournaments that you slowly unlock as you play this game.

For those of you who like kart racing games, you might want to check this one out. Formula Cartoon All Stars is available for download off of Google Play for $3.99 as well as optional IAPs for unlocking items and tracks, things like that, faster. You can also see the game in action in the video below before purchasing this game.