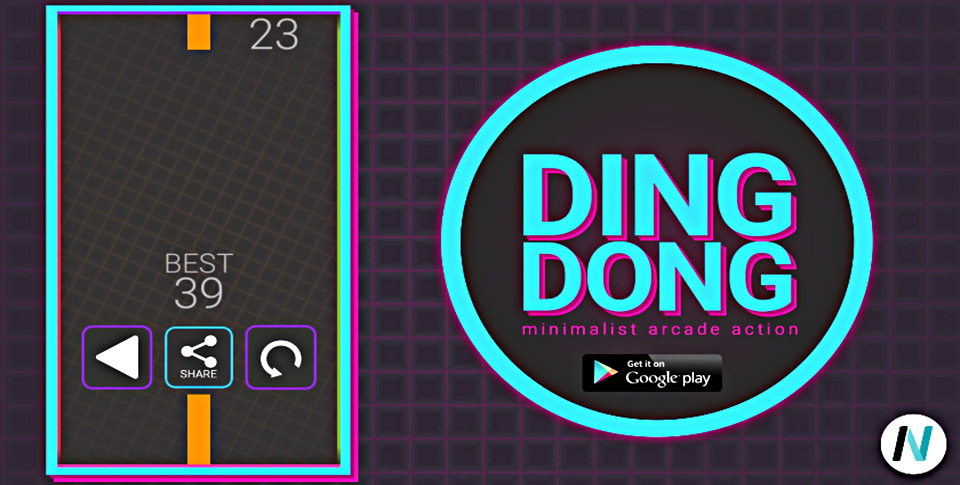 Nickervision Studios has released a few of these simple yet addictive arcade games onto Android already. So far we have Pivot, Bing Bong, and Righty Tighty. Needless to say their new game follows a similar pattern for its name as well, with this one being called Ding Dong. Like its funny named brethren, Ding Dong also features addictive and simple gameplay, although not as simple as the first few games.

In Ding Dong players need to take control of their circle, and keep on moving, no stopping. You also have to avoid various hazards and moving obstacles which, if you touch any of them, will result in your exploding. It is simple in its design, both visually and gameplay-wise, but as you progress through the game it gets increasingly more difficult to not explode because you hit something. 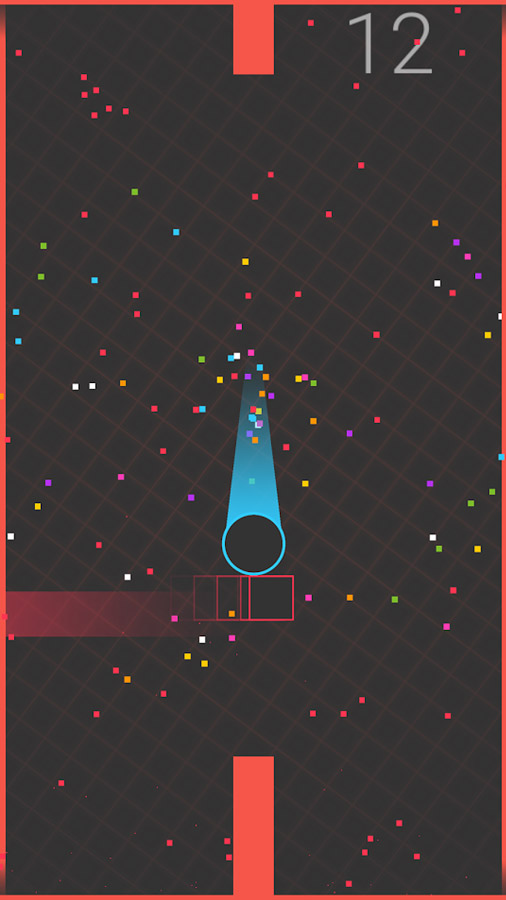 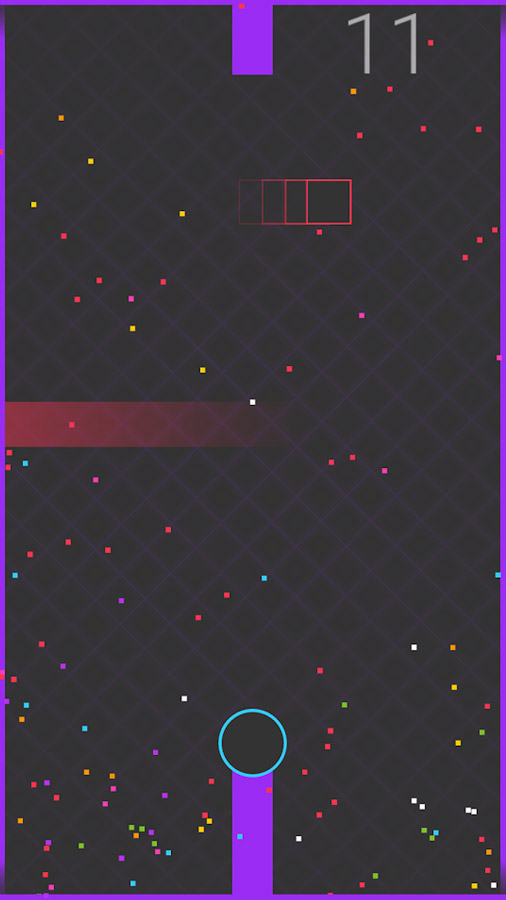 If you’re a fan of Nickervision Studios and their games, then you’ll probably want to snag this one as well. Ding Dong is available for download off of Google Play for free and comes with a single IAP for a buck in case you want to get rid of the ads. You could skip that part though and just buy the ad-free version off Google Play.