A little over a week ago we reported on a new horror adventure game called House of Grudge that was slated for release onto Android shortly. Well it appears that shortly was a lot shorter than we thought it would be as House of Grudge is now available over on Google Play, although price-wise it is a lot less than we thought it would be originally.

For those of you who missed our previous coverage, House of Grudge is a horror adventure game that follows the room escape style of gameplay. If you’re not familiar with this type of gameplay, basically every time you escape a room within this house you’re stuck in, you will be in another room where in order to leave this new room, you will need to solve whatever the puzzle happens to be in that particular room. While in this case you are in a large mansion, this type of gameplay has also been in other locations in other games like warehouses. 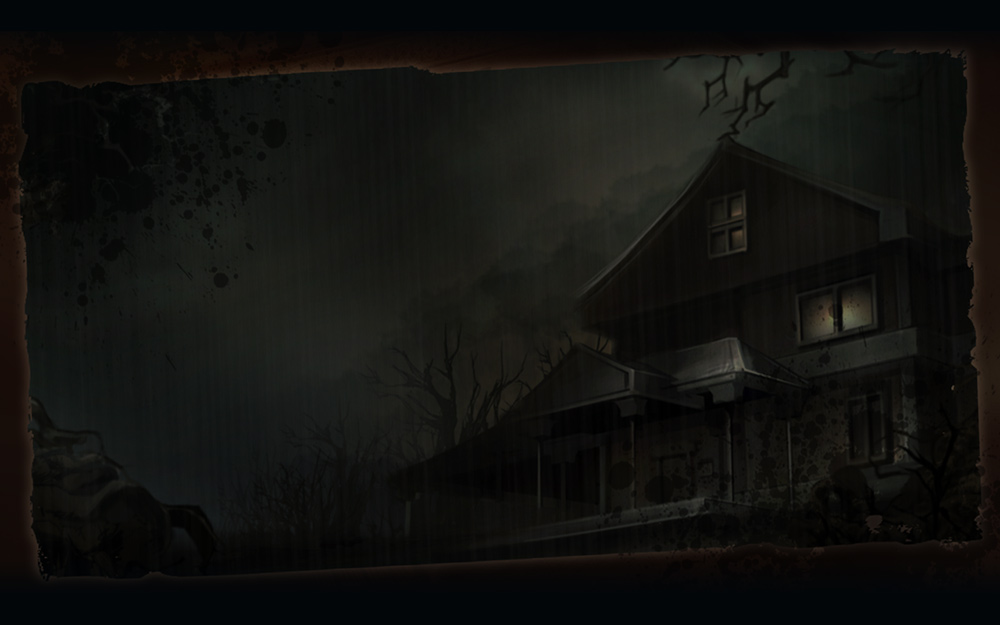 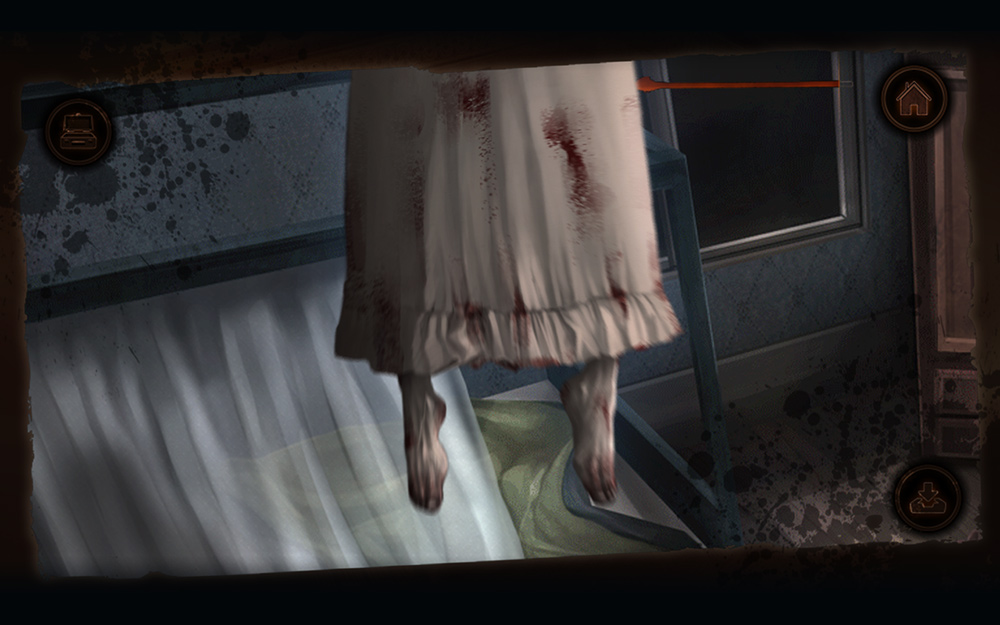 Your goal in this game is to discover the truth behind the mansion,and of course the reason you’re actually stuck there. It appears that you are also not the first person to have been stuck in this house either. While the puzzles and overall theme are creepy in themselves, the developers have said that they concentrated on atmosphere (graphics and sound) to really push the creepiness and fear in House of Grudge. In fact the game even comes with a warning.

Expecting mothers, the elderly, children and those with pre-existing heart conditions should refrain from playing this game. – Boangsaeng Kim, chief producer of House of Grudge

If you’re interested in snagging a copy of this game, you can do so off of Google Play for $0.99, which is two dollars cheaper than what we thought the price was going to end up being. You can also check out the game in action through the trailer below. There are no IAPs in this game either.