Arcane Legends expansion Rage of the Ren’gol is now live, complete with a game-wide event

The official name for this expansion is the Rage of the Ren’gol and there is a lot of content coming with this update outside of the game-wide event. In order for this expansion to ‘open’, players will be able to participate in an event that revolves around the rebuilding of a town that has been destroyed by a band of Orcs. This is a limited-time event and the more people participating in rebuilding of Garetta, the faster the expansion will open. Once everything in Garetta is fixed, which is the town being rebuilt, the expansion will open and everyone will be able to enter into the new zone where all the new content is located. 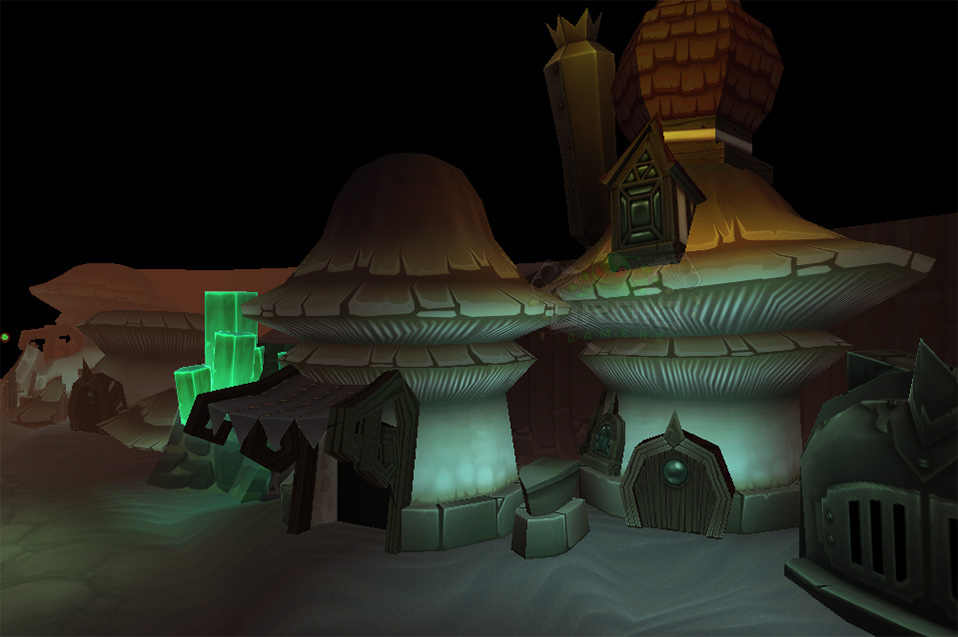 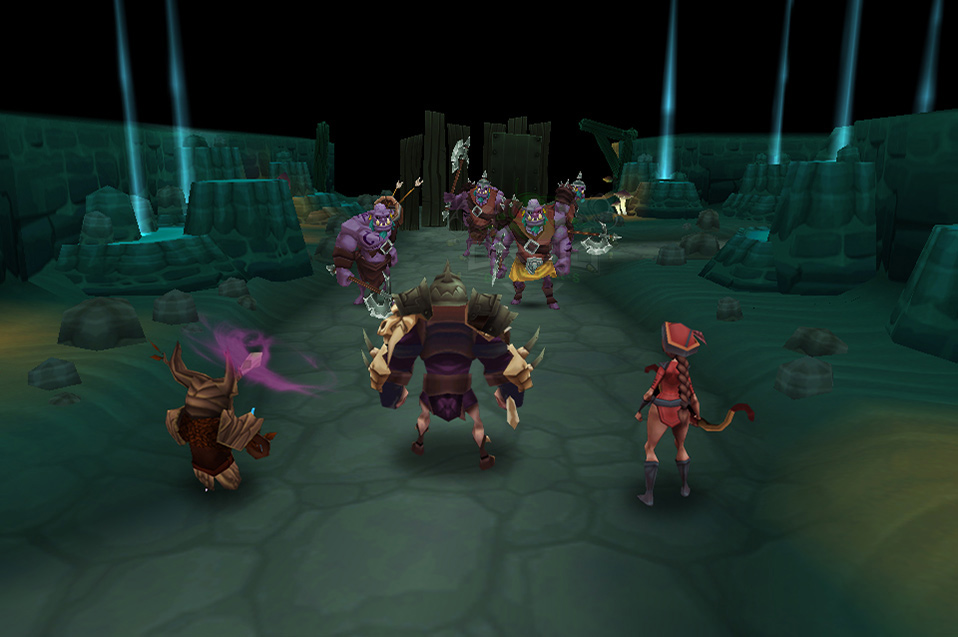 ● Dungeon Crawling: Three new dungeons jam-packed with loot and fiendish bosses await brave players to conquer them.
● New Fantasy Races: Two new fantasy races have made their way to the land of Arlor.  Work alongside the ingenious Gnomes and do battle with a ferocious clan of savage Orcs!
● Loot, Loot and more Loot: Hundreds of shiny new items are available for players to discover, craft and equip.
● Dynamic Environments: A dynamic visual upgrade to Arcane Legends will evolve the world according to player actions – when a “rebuild goal” has been achieved, the town of Garetta will transform from ruined to repaired before the players’ eyes.
● Level Up Instantly: Players will be able to instantly jump to level 41 with a new premium character and dive directly into the high-level dungeon fun.
● In-game Immortality: The players who contribute the most during the limited-time event will be immortalized by a hand-crafted statue of their character, erected by Spacetime artists to stand forever in the town of Garetta.

As with most expansions in these games, players will now have a new level cap to bring their characters up to. There’s also new dungeons to crawl through and plenty of new loot to try and collect. However, there are two new races being introduced in this expansion, the Gnomes who has their town destroyed, and the Orcs, who destroyed the town. Players also have the chance to be immortalized in Arcane Legends if they end up being one of the people who contributed to the expansion opening the most. This will come in the form of a statue in Garetta once it is rebuilt. 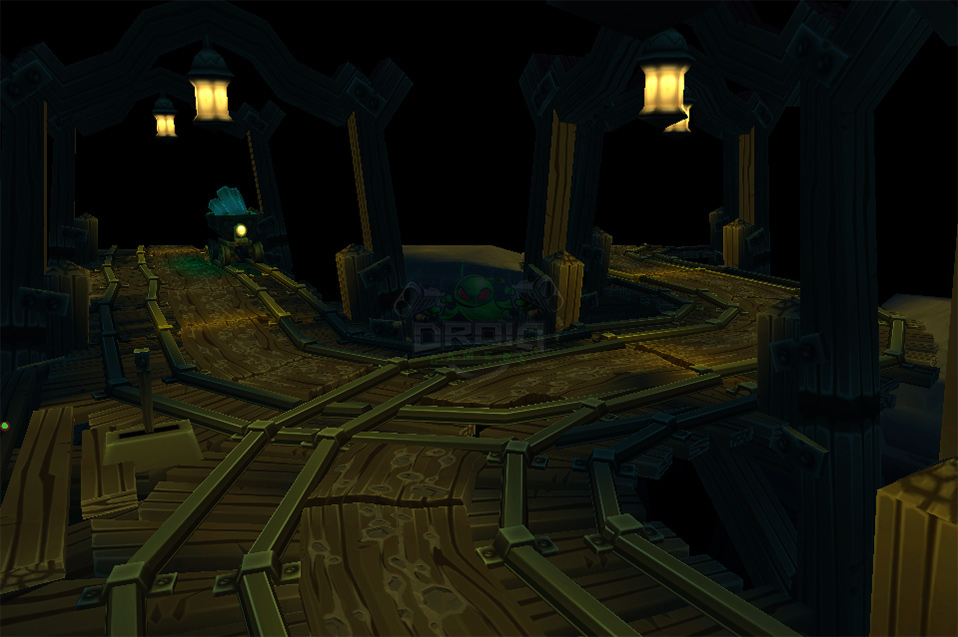 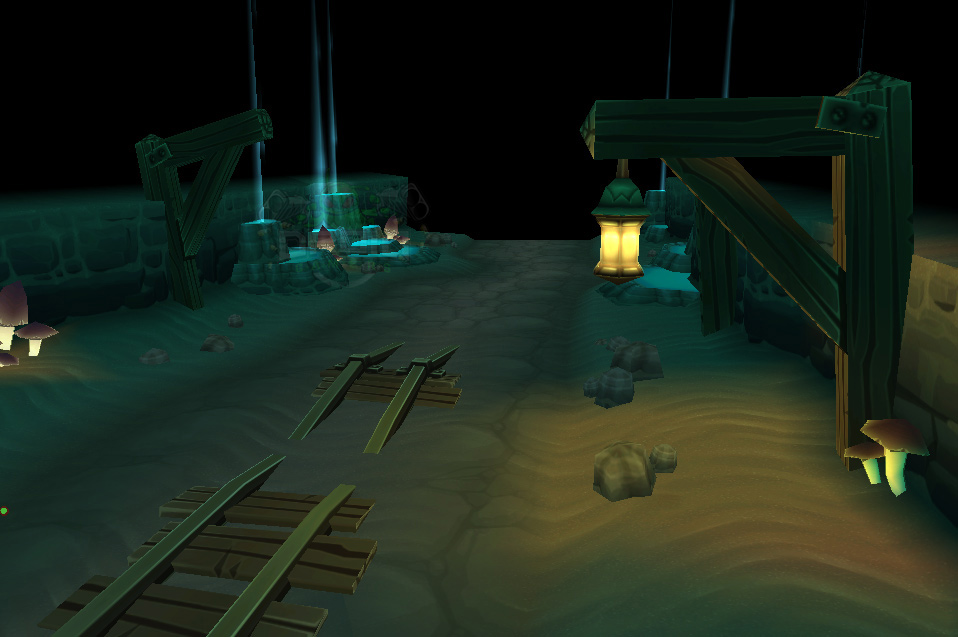 If you’re returning to Arcane Legends to participate in this expansion, Spacetime Studios has also included the ability to have your character instantly jump to level 41, which is the current level cap before this expansion. This can be done to either an existing character or a new character. Either way you will receive gear to match your new level 41 character and other helpful items to get you going right away with the new content.

Rage of Ren’gol is now live in Arcane Legends and shouldn’t require any outside download from Google Play. You will end up downloading additional files when you log into the game though.