Earlier today Nvidia announced four new games for their Shield brand of Android devices, specifically the Shield Android TV. However, those weren’t the only games coming to Android TV as five other games have been updated recently to bring Android TV support to them, most within the last week. 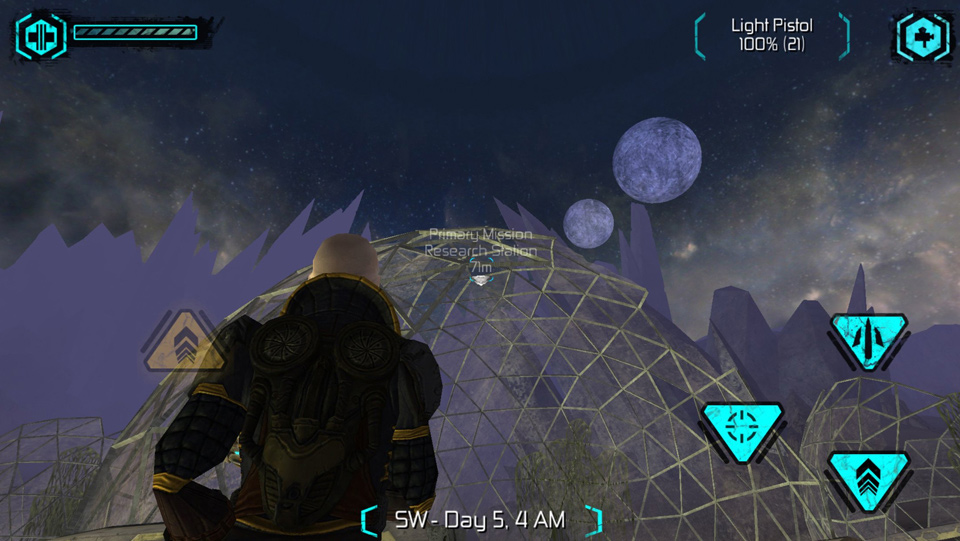 Take the role of an Elite Enforcer and head off on a mission to uncover a shadowy plot to enslave the world in Exiles, a cracking 3D sci-fi RPG by Ramensword: Shadowlands creator Crescent Moon Games. Set on a distant space colony, Exiles features a massive open world to explore, filled with caves, underground temples and alien hives, and alongside its dark conspiratorial story there’s a huge stash of items and weaponry to use as you pick one of three character classes and do battle with robots, evil aliens and a corrupt government. Fight the power! 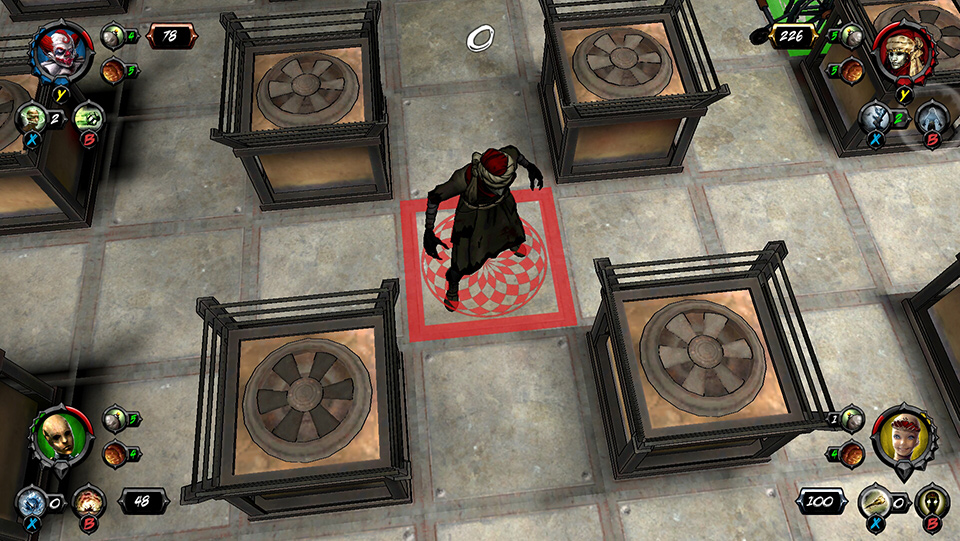 Set in a creepy world called The Emporium, and featuring an unsettling set of playable characters including a spooky clown and a little blind girl with a knife-wielding teddy bear, Brawl has all the makings of a splendidly dark RPG, but in fact it’s an adrenaline-fuelled arcade action game with more than a hint of the classic Bomberman. You run around mazes, dropping bombs to kill the bad guys, and as well as the campaign mode there are assorted multiplayer options, including a full-on deathmatch mode where you try to blow up your friends.

Played out over more than 40 procedurally-generated levels, Frozen Synapse Prime is the perfect SHIELD offering for anyone who likes their gaming tactical. It’s a turn-based strategy game in which you control a band of rebels out to liberate the city of Markov Geist. Through a surprisingly detailed command interface you can issue orders to your combatants, telling them where to go, how to behave and who to shoot, and once you’ve tested your plans you can see the whole turn play out. It’s deep and thoroughly polished, and even hardened strategy gamers will find plenty to test them along the way. 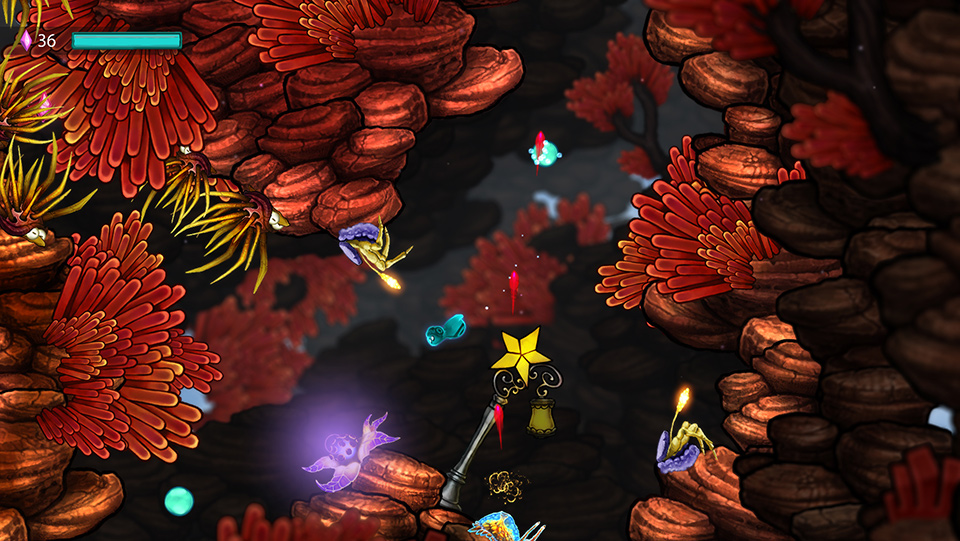 Part platformer, part puzzle and part rhythm action game, Beatbuddy casts you as Beat, trying to rescue your sister, Melody, from the horrible Prince Maestro. As you travel through six beautiful hand-drawn undersea levels, you’ll notice that the music’s much more than just a soundtrack; everything in the game moves to the rhythm or generates part of the music, and you use the music to your advantage, propelling Beat along with bass-blasting coral and timing dashes to the beat in order to avoid obstacles. 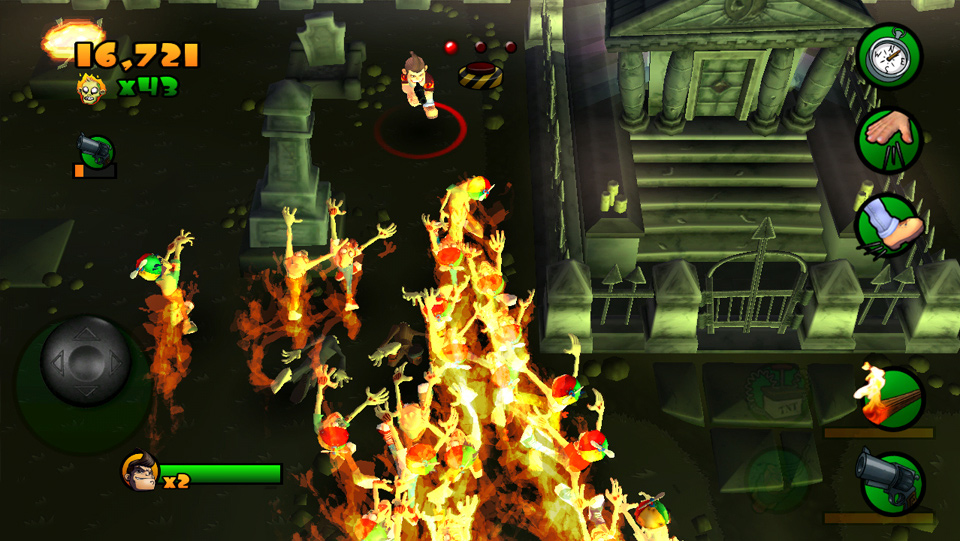 Zombies! No matter how many games they appear in it’s hard to resist the temptation to lay waste to yet another undead horde. Burn Zombie Burn is an old school style twin-stick shooter in which you run around, grabbing whatever weapons you can find and shoot, maim, batter and blow up an indefatigable zombie army. The real fun starts, though, when you grab a torch and start setting the zombies on fire; yes, they become faster and even more dangerous, but they also drop better pickups and act as score multipliers, resulting in utter mayhem and plenty of points. Come get some.